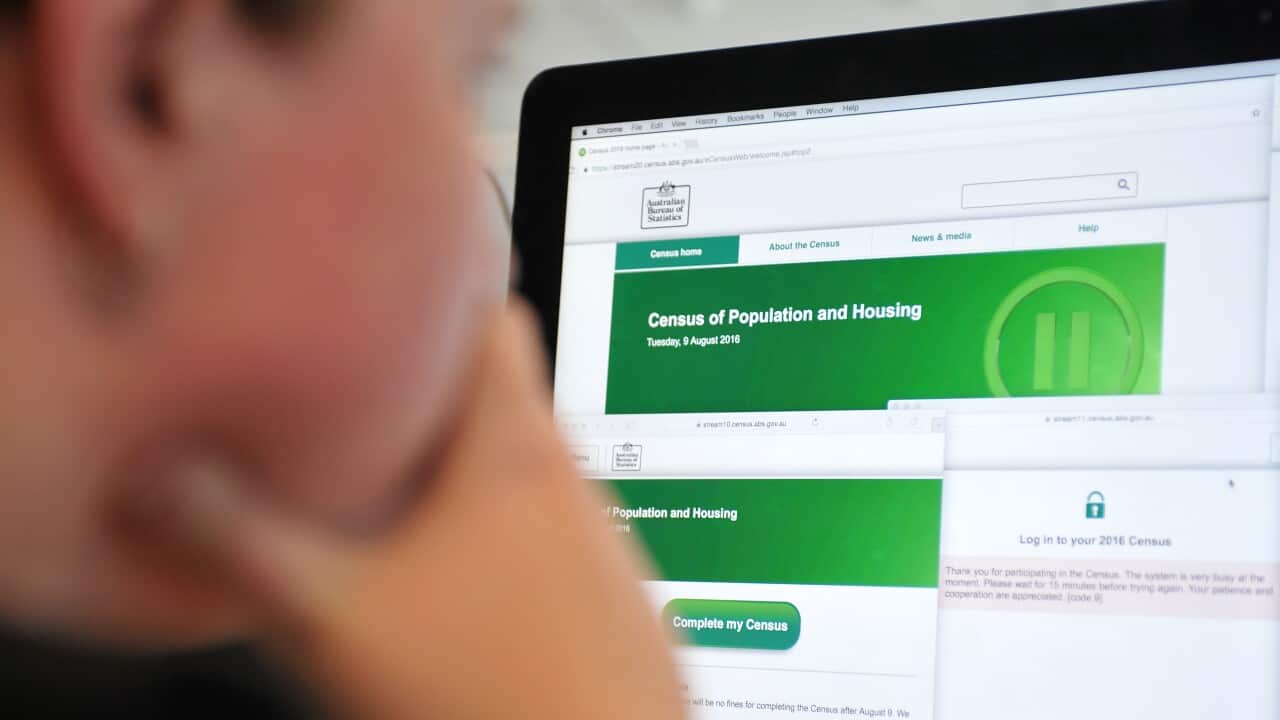 The 2021 census will include an option to identify as gender non-binary for the first time. Source: AAP

An option to identify as a non-binary gender will be available in the census for the first time this year as part of new
Australian Bureau of Statistics guidelines
aimed at improving data on gender diversity.

The change comes after the 2016 census included the option to identify as "other" as opposed to female and male but required the responder to take additional steps for this option to be available.

As a result, only 1,260 people across Australia opted to identify as gender diverse, which the
ABS
later noted was "not considered to be an accurate count".

Advertisement
In 2021, the census will instead ask the responder to identify as "male", "female", or "non-binary sex", with respondents able to select both non-binary and another gender expression.

The new standard for sex, gender, and sexual orientation, which will apply to all surveys conducted by the ABS, also encourages the use of gender-inclusive language when writing questions, such as "they" or "their" rather than "he/his" or "his/her".

Where possible, the guidelines also state sex and gender should be treated as two distinct concepts with questions on sex referring to what gender a person was assigned at birth and gender expression meaning how they currently identify.

"While they are two related concepts, caution should be exercised when comparing counts for sex with those for gender as a person's gender may be different to what is indicated on legal documents," the guidelines read.

In order to limit people accidentally answering questions on sex with responses related to gender, the ABS says surveys should specifically refer to "sex recorded at birth" when formatting the question.

This is coupled with a question asking how the responder describes their gender, noting it may differ to the sex they were assigned at birth or legal documents.

These questions, which will not be included in the census, form a "two-step" method to gather data on the transgender population by comparing responses to the sex assigned at birth and gender identity questions.

"A question directly asking trans status or including transgender or trans and gender diverse as a response option in a gender question is discouraged," the guidelines read.

"These practices give unreliable statistical results and are unlikely to offer a meaningful population count."