Charities say tough new federal rules are an attempt to muzzle advocacy work and will detract from pandemic relief efforts. 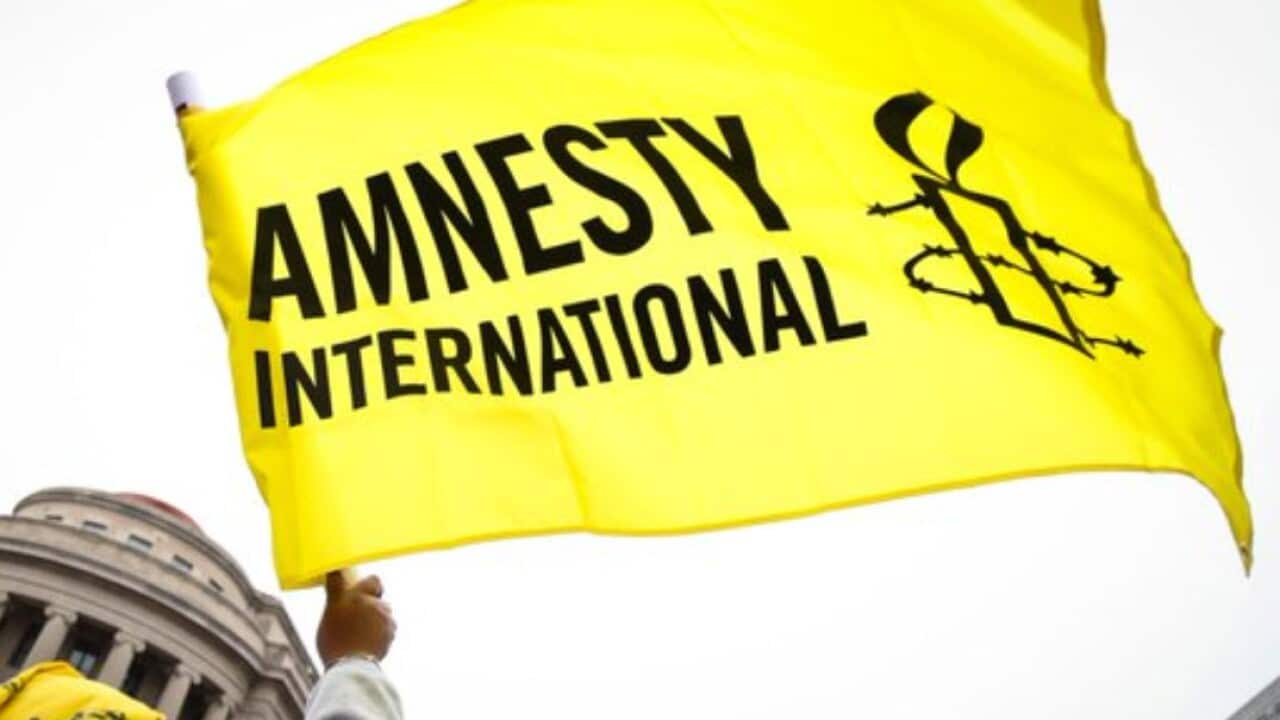 The federal government is on the cusp of imposing rules, which could see charities lose their tax-deductible donation status if their resources are deemed to promote offences such as trespass or property damage.

The $100 billion sector is usually funded by donors who do not have to pay tax on the money they give.

Advertisement
The rules will apply to charities' staff and funding, as well as websites and social media.

READ MORE
'A key factor is love': How one charity is ensuring Sydney's homeless community can access the coronavirus vaccine

"This is an astonishing overreach of power in a democracy," Save the Children CEO Paul Ronalds told AAP.

"The effect is to muzzle charities on politically sensitive issues."

The rules will be implemented via regulation and are expected to be tabled in the Senate within days.

But Assistant Treasurer Michael Sukkar, who oversees charity regulator ACNC, says the regulations are needed to ensure activist organisations "masquerading as charities", will no longer be tolerated.

In a statement to AAP, he said the regulator would take a "proportionate" approach to enforcement.

"Australians support charities through donations and tax concessions with the expectation that charities' resources are directed towards charitable works, not the promotion of or participation in unlawful activities," he said.

Charity heads say the laws will enable them to be deregistered for minor offences like staff members blocking a footpath at a public vigil or speaking or tweeting in support of a public demonstration.

The same fate could await them should others use their materials, such as a logo, at a demonstration where a minor offence occurs.

Mr Sukkar's office clarified on Thursday that the rules are aimed at sustained illegal activity and would not result in deregistration for staff tweets.

Mr Ronalds argues significant work would be needed to ensure Save the Children's 12,000 employees are not in breach of the new regulations.

"Quite frankly the minister does not understand what it takes to ensure we are complying with this," he said.

READ MORE
By the time refugees can enter Australia again, some support groups will have fewer staff

"The pandemic came on the back of terrible bushfires locally; we were already facing multiple crises on multiple fronts," she said.

Ms Morgain says similar restrictions do not apply in the corporate or political sectors.

"The public expects that charities will be able to speak about issues they work on," she told AAP.

The group has organised animal rights protests and its website maps sites it claims are "animal exploitation facilities".

It is no longer allowed to receive tax-deductible donations.

There are almost 60,000 registered charities in Australia.