Australian goalkeeper in intensive care after being struck by lightning

Australian goalkeeper Stefan Petrovski has been hospitalised after being struck by lightning in Malaysia. 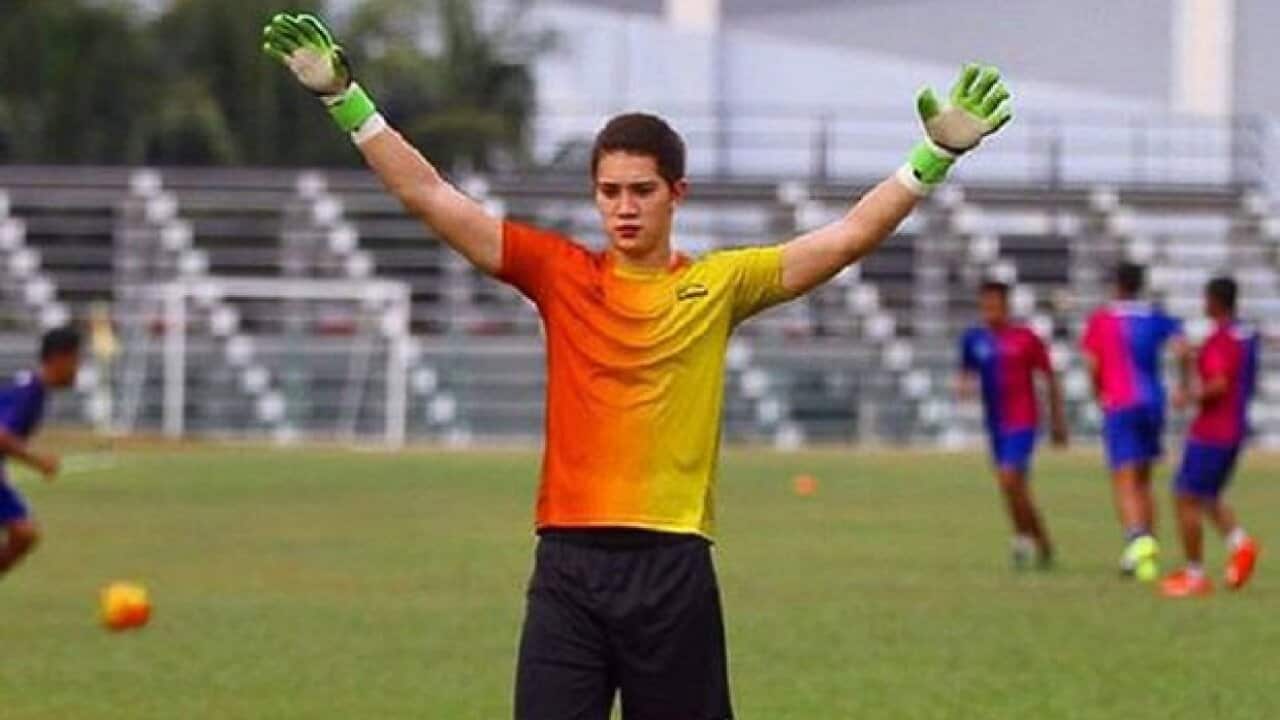 Stefan Petrovski, of mixed Malaysian and Australian heritage, along with 21-year-old defender Muhd Afiq Azuan were struck by lightning as they left training with second tier Melaka United on Tuesday and were rushed to hospital.

"He (Petrovski) received initial treatment at the emergency unit. After that, he was transferred to the Intensive Care Unit for further treatment," Malacca Hospital director Dr Za'aba Baba was quoted as saying by The Sun on Wednesday.

"His condition is stable and his breathing is supported with a ventilator."

He added that 29 players were at the youth training session when the incident happened with goalkeeper coach Rosli Hashim and physiotherapist Ahmad Faisal Miswanthat fortunate to escape injury.

"This is a totally unexpected incident because it was not raining heavily at the time," he told local media.

Petrovski moved to United this season after previously playing for Australian semi-professional side Sydney Olympic.