A Chicago jury has ordered Sydney-based Eddie Oygur to pay $US450,000 in damages after he lost a trademark battle against a US company for selling ugg boots. 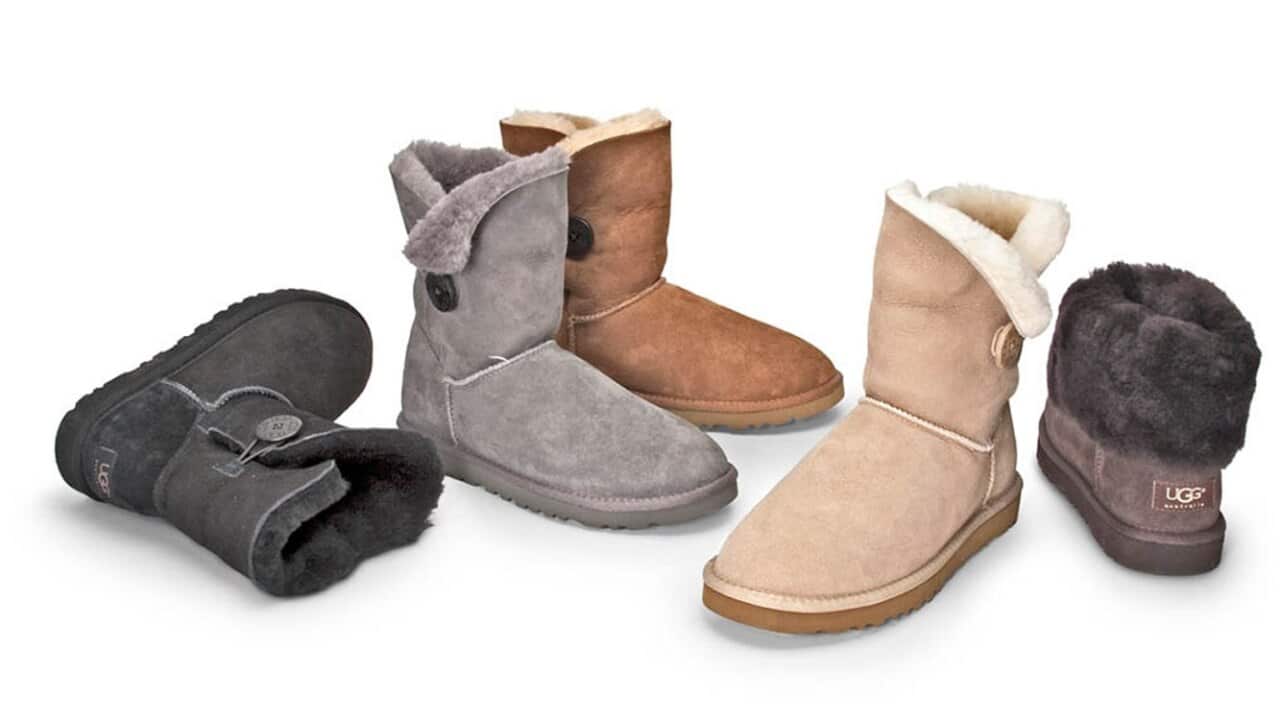 Australian ugg boot-maker Eddie Oygur has suffered a $US450,000 ($A643,000) loss in his "David versus Goliath" legal fight with a major US footwear and apparel company.

A jury in Chicago on Friday found Mr Oygur's business, Sydney-based Australian Leather, willfully infringed a trademark registered to California-based Deckers Outdoor by selling ugg boots online to customers in the US.

After a four-day trial, Mr Oygur was ordered to pay Deckers statutory damages of $US450,000 and he may face an order to pay millions more in legal costs.

Advertisement
Deckers generates more than $US1 billion in annual sales from its UGG brands.

Mr Oygur argued "ugg" is a generic term originating in Australia from the 1960s surfing community.

"It has been a cruel blow," Australian lawyer and former senator Nick Xenophon, who is in Chicago supporting Mr Oygur, told AAP.

"Everything he has worked for in Australia for over 40 years has come to this."

"Deckers' products have been widely accepted by the public and are enormously popular, as demonstrated by over $1 billion in annual UGG sales," Deckers wrote in its complaint to the US District Court.

"The UGG Trademark is a famous mark."

"The term ugg should never have been trademarked.

"It is a generic term that should have been protected by Australian governments in the past.

"As disappointing as the verdict is, what has been incredibly disappointing is the Australian government has failed to stand up for Eddie by providing him the legal assistance he deserves to fight this case.

"Eddie and his tiny company have been doing this all on their own."