Could cultural practices hold the key to help improving pain management? A team of Australian researchers have found evidence to say yes, in at least some cases. 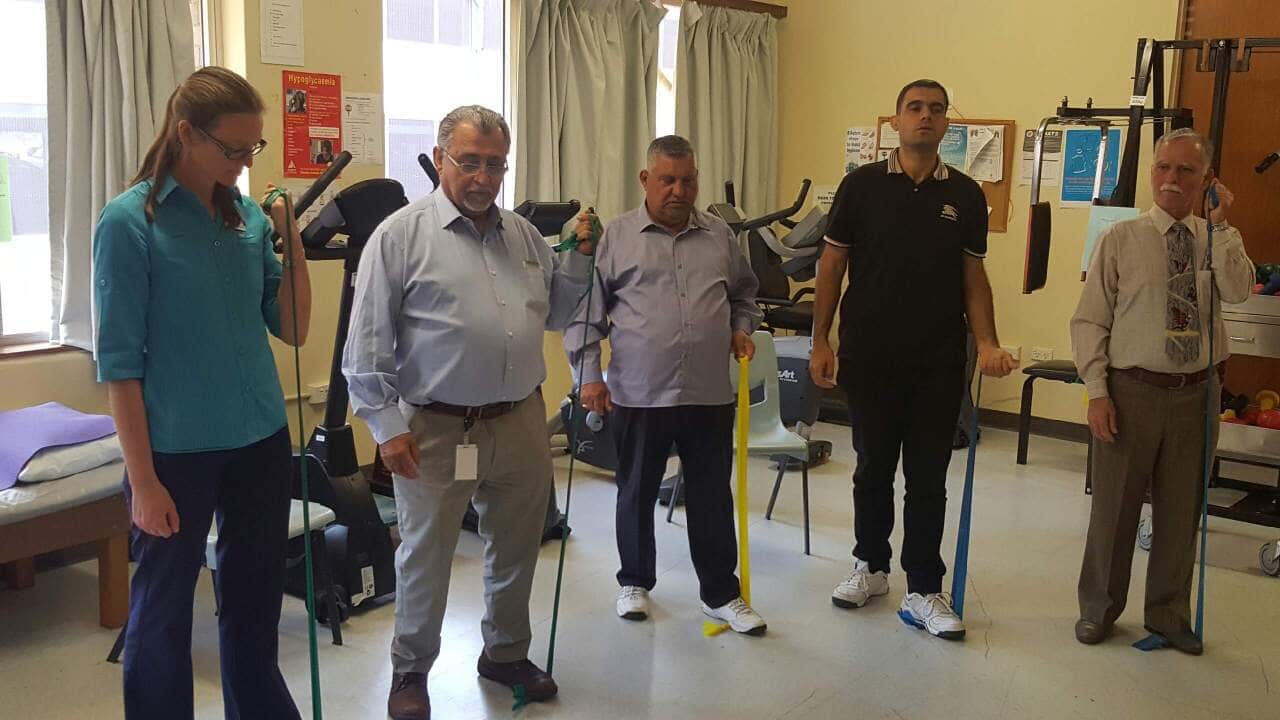 Liverpool and Fairfield Hospitals, along with Western Sydney University, teamed up for the nine-month trial, creating a culturally responsive approach to treatment.

"We really wanted to understand how people perceive pain and what their pain experience is, and then use that to help guide how we could tailor our approaches to better suit their needs and better suit what their beliefs are," Ms Brady explained.

"For the Assyrian community we saw that pain's very much about physical pathology, or a biomedical problem, and so we really had to make sure that whatever we were doing in treatment aligned with that understanding."

Different treatment plans were adopted, and catered specifically for each cultural group.

“For the Mandaean community, pain is very much about the physical and also the social and emotional consequences of being a refugee in Australia.”

One of the Mandaean patients taking part in the trial is 63-year-old Natiq Roman.

The Iraqi refugee has suffered shoulder, neck and lower back problems for almost a decade. Since migrating to Australia in 2013, his condition struggled to improve under regular physiotherapy.

"It was getting worse and then improving. They advised me that it could need injections or even surgery was an option," Mr Roman told SBS World News in his native Arabic.

But Mr Roman said participating in the new trial saw a significant easing of his pain.

"Everything got better after doing the right exercises, intensive exercises to reduce the pain in the injured parts.  The program is both theoretical and practical," he said.

“In general the program was very good and helpful, especially when it comes to certain exercises that help reducing back pain, neck pain, arms and shoulder pain.”

Western Sydney is one of Australia's most multicultural areas. Two out of five people speak a language other than English at home, while New South Wales is home to more than 260 language groups.

Ms Brady told SBS World News catering to the needs of the region’s numerous ethnic groups is therefore a priority for practitioners.

"If you're not engaging them, and if you're not respecting their life and their circumstances, then people aren't going to adopt those approaches that are going to be best for their health," Ms Brady said.

The controlled trial has just wrapped up, with 48 patients taking part. In that time, 96 per cent of patients completed treatment, a near-forty per cent increase compared to those undergoing usual care in Sydney’s South-West health district.

"They changed. Their spirits changed, and their mentality changed,” explained Samia Sayad, a Community Liaison volunteer.

“They change in every (positive) way."

Ms Brady believes the culturally-adaptive approach can be adopted by other health professionals.

“We can use that, we can teach other therapists and other health professions, including medicine and psychology, about cultural adaptation and how they can go about tailoring their practices.”