Researchers are looking to recruit 1500 pairs of twins for an Australian study that will investigate factors that influence a person's singing ability. 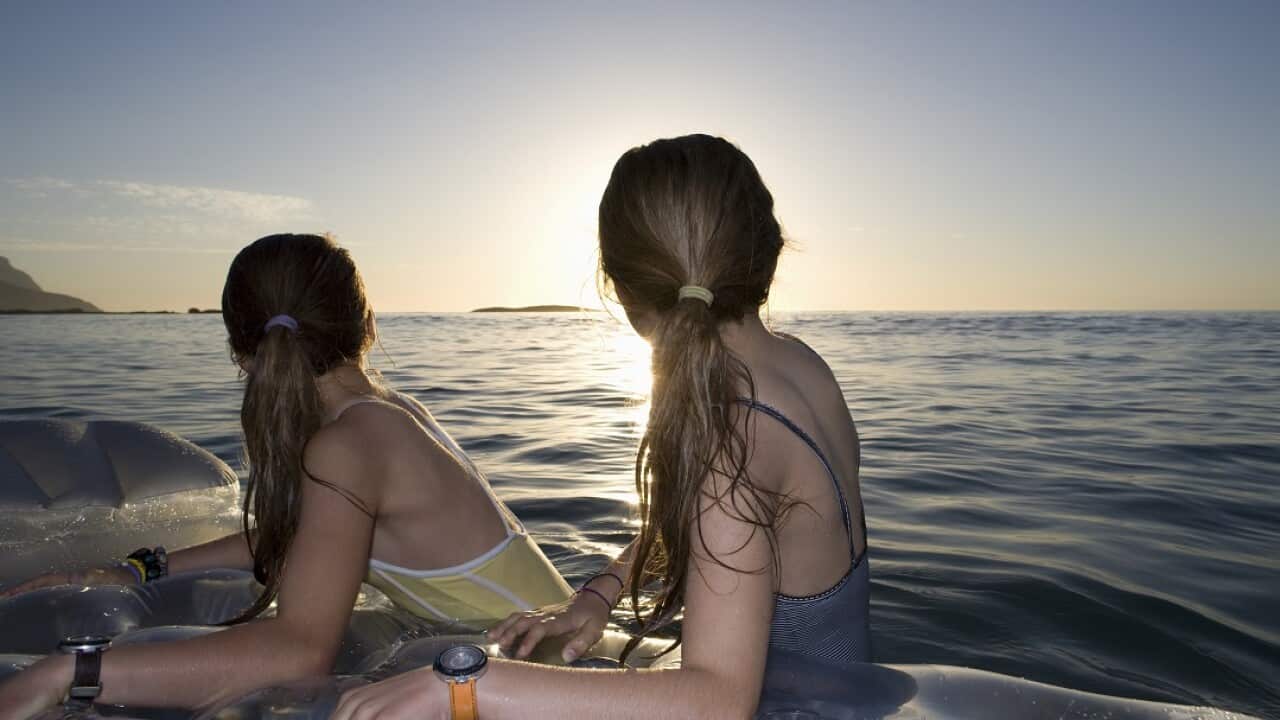 An Australian study is recruiting twins to investigate the question of whether good singers are born or made. Source: AAP

Are good singers born or made?

A major Australian study launched on Wednesday will seek to answer this question.

Researchers at the University of Melbourne will recruit 1500 pairs of twins to investigate the influence of genetics and environment on singing ability.

Previous research conducted at the University of Melbourne found identical twins were more likely to share singing skill levels - suggesting the ability to hold a tune has a genetic component.

"People may be born with different potential to sing well but what they decide to do with that also influences the final outcome," researcher Dr Yi Ting Tan said.

The study includes a 20-minute online survey which involves answering questions and doing some singing activities, so pitch accuracy can be assessed.

Twin studies allow researchers to estimate how much a trait comes from a person's genes and how much is influenced by environment by comparing identical twins - which share the same genetic makeup - to non-identical twins.

Among the study participants will be Melbourne identical twins Lee and Paula Bowman, who sing in the award-winning band Jetty Road.

Paula says some people listening to their music think it's one singer, but they have developed their own styles.

"We have different abilities but together we sound the same," Paula said.

"Studies have already shown that singing is good for you," Prof Wilson said.

"This is the world's largest twin study on singing ability and will add another dimension to existing research."

For more information on the study people can visit https://twinsvox.wixsite.com/letssing