Australia's temperatures are rising faster than the global average and could warm by up to four degrees by the end of the century, according to the national weather bureau. 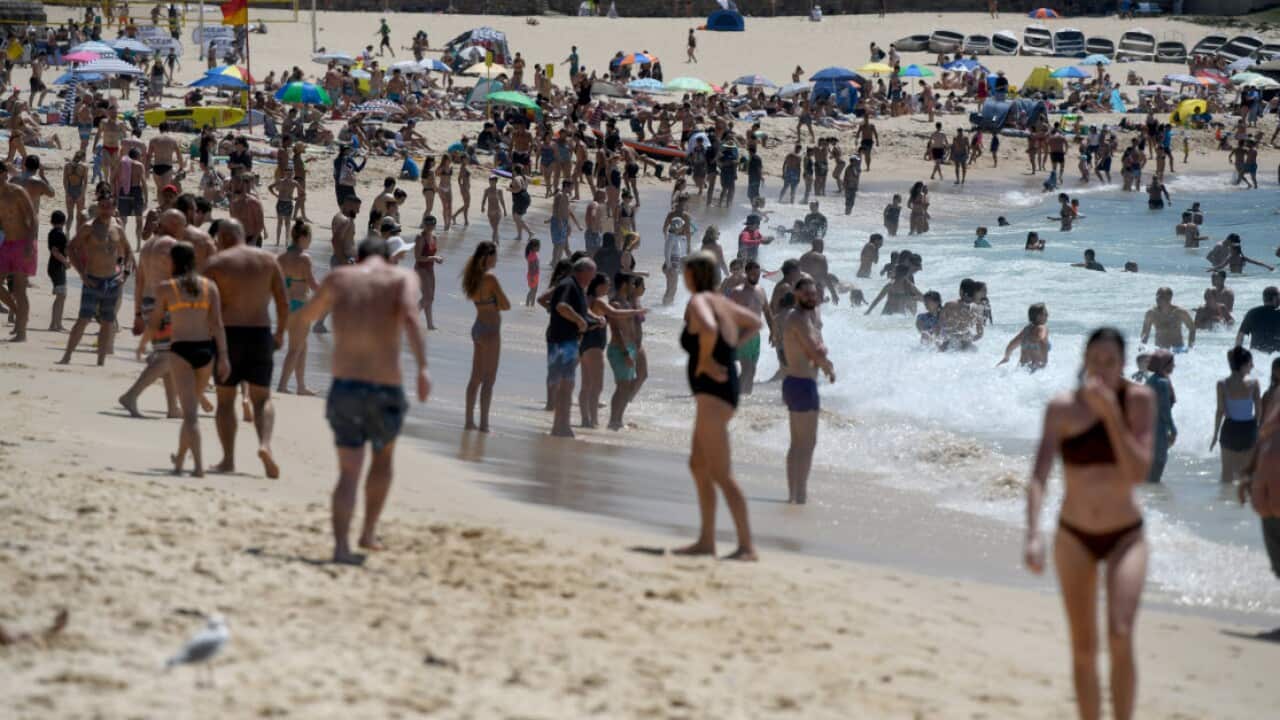 Australian summers are getting longer and winters shorter, analysis of weather data shows.

The warning comes as a new report by independent researchers shows Australia's temperatures are rising faster than the global average and could warm by up to four degrees by the end of the century.

Speaking in Canberra today, Bureau of Meteorology CEO Andrew Johnson said the risk of severe fire danger is only set to continue.

Advertisement
He said Australia is on track for a temperature rise of four degrees by the end of the century, outpacing the predicted global temperature increase of 3.4 degrees.

Summers in Port Macquarie on the NSW mid-north coast are seven weeks longer than they were in the 1950s and 60s, according to new research from the Australia Institute.

"If you look at just the last five years rather than the last 20, given that things have really been heating up, you're now seeing summers that are twice as long as winters," he said.

The study found that across Australia, a regular three-month summer now spans from November to mid-March.

'What we've found over the last couple of years is either it's been too dry for hazard reduction burns or sometimes too wet so we have a limited window of opportunity and we have to look at making sure we can take advantage of that whenever we can but obviously that is problematic and has been problematic for us over the past few years," he said.

"The fires are a symptom of a disease and the disease is climate change, there's no use attacking the symptoms if you don't attack the disease itself so we're asking that Australia lead the way in looking at climate change and how to bring the temperatures down," he said.