New directory HeartChat.com.au is helping Australians seeking mental health support to find a professional who speaks their language or shares their culture or faith. 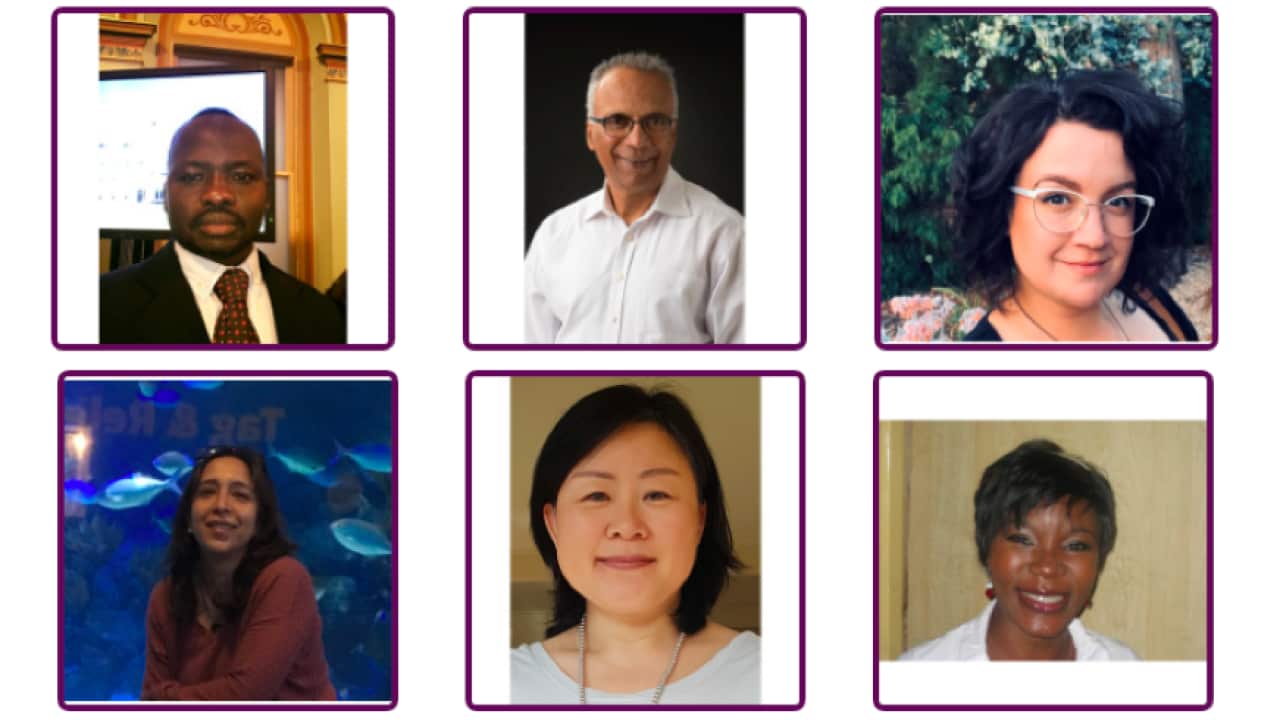 Semonti was just a teenager when she first sought help with her mental health from a school counsellor.

The Melbourne woman, who is now in her 20s, says she was struggling with the pressures of expectations about her education and future.

“I was lonely and had difficulty navigating culture clashes between an Australian and Bangladeshi Hindu upbringing,” she told SBS News.

Advertisement
But when she later saw a psychologist, who was of a different cultural background to her, she found they didn’t understand her and her situation.

“Maybe it was because of our cultural barriers,” she said.

“It would have been better to have someone of, like, South Asian descent who was also Hindu to be able to help me sort out my challenges.”

A new online resource launching on Saturday is aiming to do just that. HeartChat pairs people from culturally and linguistically diverse backgrounds in Australia with mental health professionals relevant to them.

The directory lists the faith and language of the professional. Source: HeartChat.com.au

The project aims to be a one-stop-shop, providing an online directory of counsellors and psychologists who can speak a person's language or who share their culture or faith - alongside their appointment durations and fees - as well as an option to book a telehealth appointment.

It is the brainchild of clinical neuropsychologist Dr Judy Tang, who is also a commissioner at the Victorian Multicultural Commission, which has funded the project.

The resource is the result of her experiences working in the field as someone from an Asian background.

“I've had clients come to me saying, ‘It's been so hard for me to find someone like you, someone who can speak my language or know my culture. It took me ages just to get this booking’,” said Dr Tang, who speaks Mandarin.

“I just wanted to make [mental health support] more accessible for our communities.”

Sometimes having someone to speak to who you don’t have to explain religious norms, cultural nuances, or political or sexual preferences to can be significant - and even life-saving.

Dr Tang shared the story of a psychologist who told a client from an Asian background to “do it for yourself” when encouraging them to make positive changes in their life.

“The person said back, ‘Well, actually, since I'm from an Asian background, if he had told me to do it for my family that would have been much more effective’,” Dr Tang said.

She also raised the more ignorant suggestions that can be made by professionals who lack cultural understanding.

“Someone from an Indigenous background … [was told] to ‘go out bush and be with your people’, and that's not necessarily what that Indigenous person would have identified with,” she said.

“It's unfortunate that sometimes mental health professionals just have their own assumptions that can come up wrong when it comes to culture or faith."

“When they get it so wrong, in some cases, that's when a person loses interest and motivation to continue on accessing mental health services, and that's what we definitely don't want to give, that negative experience, to our multicultural communities.”

'I know where they're coming from'

Culturally diverse Australians have long faced difficulty in accessing support services, whether that’s because of language or cultural barriers, stigma in their communities around mental illness or just not knowing where to start the journey towards care.

During the COVID-19 pandemic, when calls to mental health support services have risen sharply and waiting times to see a professional have increased, it has never been more important for people to be able to access help.

“It's impacted everyone and especially our multicultural communities around limitations to visiting family, which is for a lot of cultures a very important aspect of their life,” Dr Tang said.

One of the psychologists who has signed up to HeartChat is Sydney-based Jelena Zeleskov Doric, who is of Serbian background.

Dr Jelena Doric has signed up to HeartChat. Source: Supplied

Dr Doric - who can speak five Balkan languages as well as Bulgarian - often gets calls from clients who just want someone they can speak to in their own language.

“Some of them, they just don’t know English and, you know, they cannot express themselves as well,” Dr Doric said.

“Especially from a psychological perspective, like when you want to talk about your feelings and relationships, emotions, it's really difficult sometimes.”

Dr Doric says she is able to relate to her clients without them having to explain cultural practices or customs, or feel judged about their differences.

“For me, it's easier to understand because I know where they're coming from," she said.

“You can read about different cultures but if you're not coming from a particular culture you will never understand what those people are experiencing.”

Dr Doric also supports clients from an Asian background who have said they find speaking to someone from a migrant background helps.

“They approached me because they want to discuss cultural identity issues, because I come from different cultures - I live here and been raised there - so, you know, there is that diversity."

Visit
HeartChat.com.au
for the full directory of mental health professionals, or to register as one.