Almost half the population want Muslim immigration cut despite many not knowing how many actually move here, new polling has found. 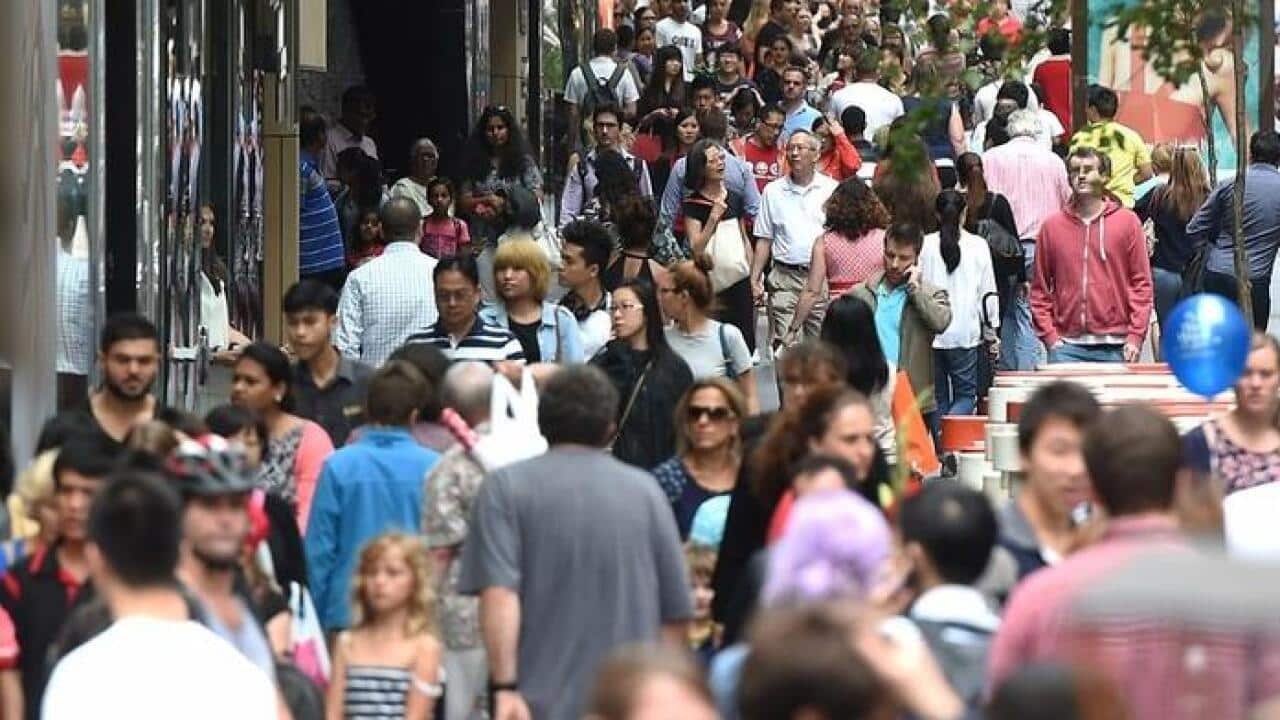 Nearly half of Australians want the number of immigrants accepted from Muslim countries to be reduced. Source: AAP

Australians believe there are six times as many Muslims in the country than the number who actually live here, a new poll shows.

The latest Fairfax-Ipsos poll found Australians "often overestimate the proportion of the population that is Muslim" with respondents "believing it is 17 per cent when the reality is [around] 3 per cent", Fairfax reported on Monday.

According to the 2016 Census, the size of the Muslim population in this country is 604,200 people, or 2.6 per cent of the total population.

The poll of 1200 voters found that 45 per cent of voters believe the number of immigrants coming to Australia should be reduced, with 23 per cent arguing for a rise and 29 per cent happy with the status quo.

When asked about the number of immigrants from Muslim countries, 46 per cent supported a cut while 35 per cent were happy with current levels and 14 per cent wanted an increase.

Mr Morrison in September signalled plans to slow the intake of some temporary migrants and to encourage new arrivals to settle outside of congested major cities.

On Monday, Defence Minister Christopher Pyne said the government will be sticking to its non-discriminatory immigration policy.

"We have a non-discriminatory policy, that must remain in place ... we need to manage our population growth sensibly in a country which quite frankly can take a lot more than 25 million people," Mr Pyne told Sky News.

Last month, NSW Premier Gladys Berejiklian has called for a return to Howard-era immigration levels of about 45,000 a year.

Meanwhile, the poll also revealed that Mr Morrison's coalition government trails Labor by 48 per cent to 52 per cent on a two-party preferred basis.

But Mr Morrision remains the preferred prime minister, with a 47 per cent to 35 per cent lead over Opposition Leader Bill Shorten.

On energy policy, the poll found that voters want the government to focus on reducing household bills (47 per cent), followed by reducing carbon emissions (39 per cent).

The National Energy Guarantee was declared "dead" by Mr Morrison after becoming prime minister, but the government has recently floated the idea of underwriting a new power generation project to help s to drive prices down and increase competition.