Australia's climate policies have been ranked last out of 64 countries

Australia's "technology investment roadmap" has been deemed insufficient to decarbonise the economy, cut fossil fuel use and promote renewables. 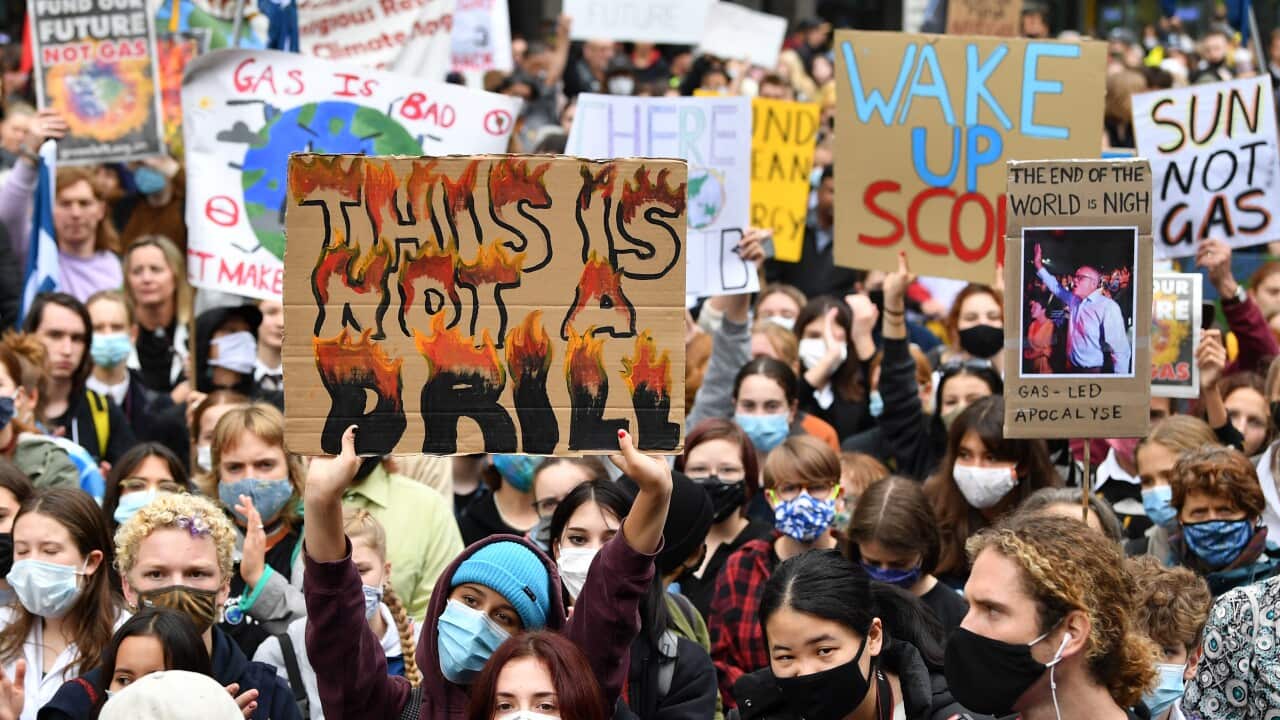 Australia's climate policies have been ranked last out of 64 countries and the country is among the worst offenders for emissions, renewables and energy use.

The country slipped four spots to 58th overall place in the latest Climate Change Performance Index unveiled at the COP26 summit in Glasgow.

Australia ranked last among 64 countries, behind the likes of Kazakhstan, Saudi Arabia, Russia and Brazil, in terms of climate policy.

The country's highest ranking was 52 for renewables, followed by a score of 54 for energy use and 56 for greenhouse gas emissions.

The index criticised Australia for bringing to Glasgow a 2050 target of net-zero emissions that involved no new policies or plans.

Its "technology investment roadmap" was deemed insufficient to decarbonise the economy, cut fossil fuel use and promote renewables.

"This failure to promote renewables ... is exacerbated by inadequate infrastructure investment despite subsidies for fossil fuel production and promotion of a 'gas-led' economic recovery following COVID-19," the ranking said.

The annual ranking designed by German environmentalists has compared the performance of countries responsible for 90 per cent of global emissions since 2005 across four key categories.

The latest policy is a $250 million "future fuels" plan aimed at getting up to 1.7 million electric and hybrid vehicles on Australian roads by 2030.

"Governments don't have to step in and tell everybody what to do anymore when it comes to this, if they ever did."

The plan was criticised by the electric vehicle industry for leaving out tax incentives or fuel-efficiency standards.