Organisers of an Islamic film festival which opened this weekend say they aim to bring greater diversity to the Australian film industry. 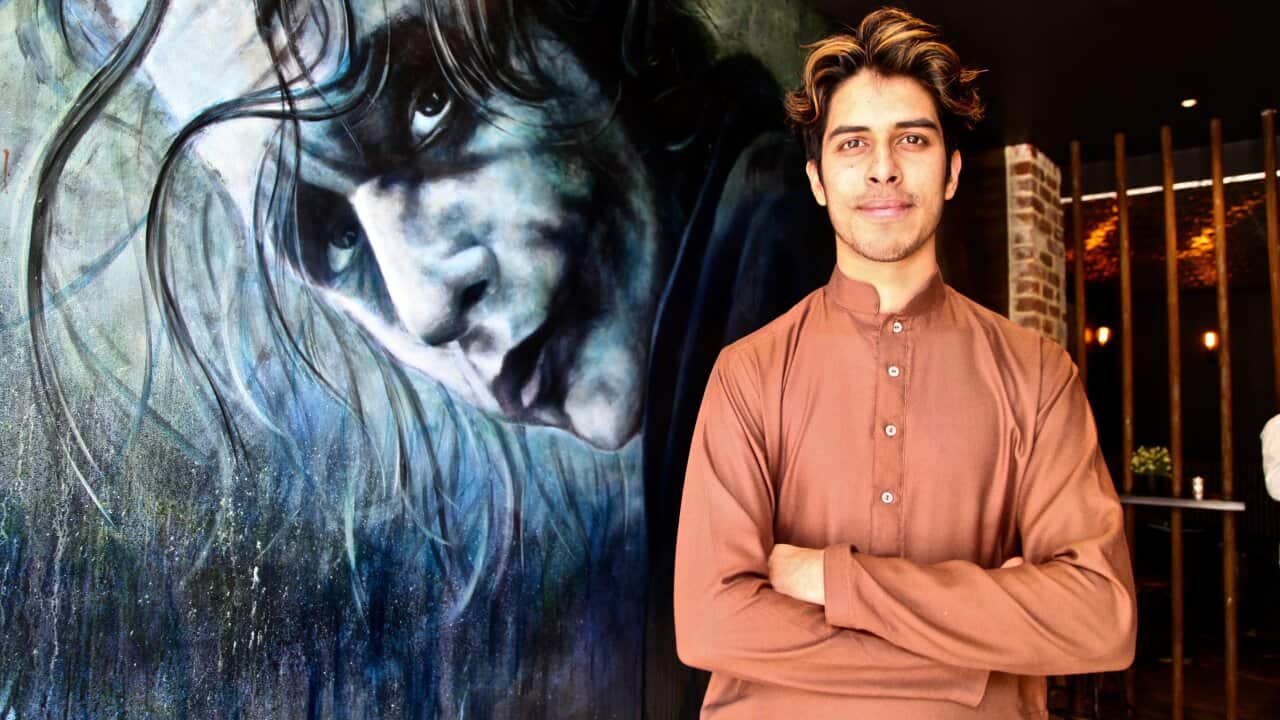 “When I arrived here, when I went to the city for the first time, I saw so many people living on the streets, they were homeless,” Fazal says.

“My first thought was to make a documentary about it”.

Advertisement
Instead, Fazal decided to create a screenplay, and turned to a well-known Pakistani narrative to explore the issue of homelessness in Australia.

“I directed and wrote a short film, which is actually an adaptation of a novel which was written by a very famous Pakistani novelist. I adapted that screenplay and made an Aussie version out of it,” he says.

“It follows this character who in reality is homeless, but hides his poverty under a fancy coat. So the story is told from the viewpoint of a homeless person and how they see the world.”

Filmed in Perth and Fremantle, ‘Overcoat’ made its theatrical debut this weekend at the inaugural Muslim Film Festival in Perth.

“Its actually not a Muslim story, and the film is made in Australia,” Fazal says.

“But the festival is about stories of Muslims or stories made by Muslims. It's written in Pakistan and it's written by a Muslim, but you can see an Australian version of that story here.”

The film is one of 60 entries be screened at the inaugural Muslim Film Festival during September.

Organisers say the festival is the first of its kind in Australia. Around 500 people are expected to attend screenings in Perth and Melbourne.

Like most of the films, Overcoat not about religion – but exploring life for Muslim societies in Australia and across the world.

“These aren’t things that we generally get to see in cinema in Australia, so we’re giving the opportunity for the community to come together and see something different.”

Six of the featured filmmakers are Australians, both Muslim and non-Muslim, and explore issues as diverse as culture, relationships, Islamophobia and racism.

“Some people when they hear Muslim film festival, they think it might be a religious festival, like we’re going to teach people about prayer or fasting. It's not the case,” festival organiser Tarek Chamkhi says.

“The festival is to tell the stories from Muslim societies around the world and from Australia of course. Tell it as it is, with pros and cons.

“We believe that when you tell it as it is, it breaks down racism, stereotypes and xenophobia and make people have more understanding.”

For community leaders, films that show the contributions of the Islamic community to Australian history, including the pioneering Afghan cameleers, are a welcome addition to Australian cinema.

“Cameleers, there is also another history like when they cane from Indonesia to do fishing and sailing,” Federation of Islamic Councils Australia Dr Ratib Junaid says.

“So its important for the new generation and the old generation to see that contribution to Australia.”

But for up and coming filmmakers like Fazal Subbhani, it’s just about having their movies seen for the first time.

“All my mates are coming, all my family is coming. So we’re very excited about that.”