The Fair Work Commission has raised Australia's minimum wage by 3.5 per cent to $719.20 a week. 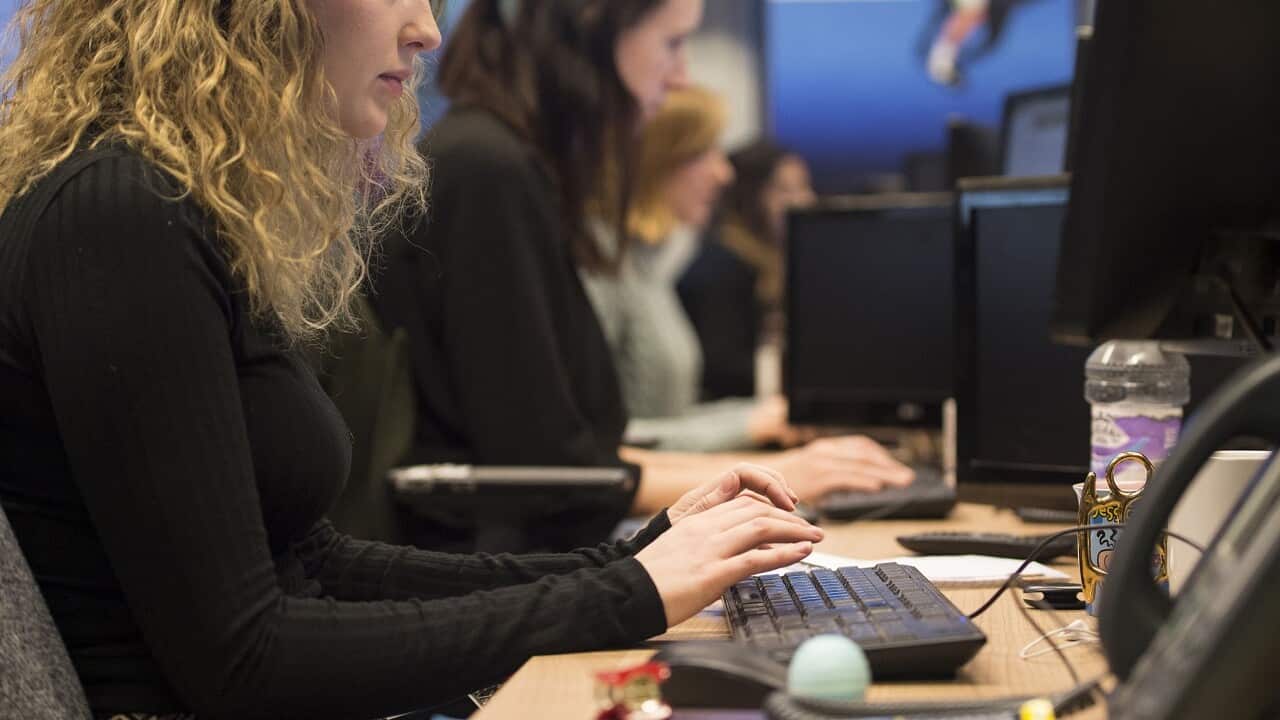 From July 1 Australia's lowest-paid workers are set to get a pay rise of $24.30 a week. Source: AAP

Australia's lowest-paid workers are set to get a pay rise of $24.30 a week from July 1.

Unions had been calling for a $50 rise, while employers were arguing for a $13 a week increase for more than 2.3 million Australians.

"The circumstances are such that it is appropriate to provide a real wage increase to those employees who have their wages set by the national minimum wage or by a modern award," he said in Sydney.

The panel decided an increase as large as that proposed by the ACTU and the Australian Catholic Council for Employment Relations, believing it would have caused a substantial risk to employment for low income earners.

"Such adverse effects will impact on those groups who are already marginalised in the labour market and on households vulnerable to poverty due to loss of employment or hours," Justice Ross said.

The commission also decided to increase all modern award minimum wages by 3.5 per cent.

The ruling will come into effect on July 1.

ACTU secretary Sally McManus welcomed the decision, saying it was the largest percentage increase the commission has awarded.

Read more
Budget 2018 calculator: What's in it for you?

"It's a good step forward because the Australian unions went out and fought for it, but it's not enough," she told reporters in Melbourne.

The Australian Retailers Association, however, labelled the increase "extremely concerning", warning it could lead to less work for retail workers.

"I suspect that what this will mean is that retailers will have to look at the numbers of hours or even the number of employees they are employing and reduce accordingly as the costs will not be sustainable," executive director Russell Zimmerman told reporters in Sydney.

But Travis Osborne, the CEO of Mobile Tyre Shop in Melbourne, told SBS News that paying above the award rate can make good business sense.

"[We pay] about 40 per cent above the award ... If we choose the best candidates it hits our bottom line and it's far more effective for our business."

"The key to our business is to have valued staff. We invest heavily in our staff and they reward it back to us in spades."

"Today is a day of welcoming a decision that has gone some way to providing relief in a period of the lowest wage growth of more than 20 years," opposition employment spokesman Brendan O'Connor told reporters in Adelaide.

But Greens MP Adam Bandt said the decision will still leave many full-time workers living in poverty, even though the economy is apparently strong.

"Until we enshrine in law a minimum wage above poverty level, inequality will continue to grow in Australia," he said in a statement.