Backgrounder: The other Australians on death row

While Andrew Chan and Myuran Sukumaran are the first Australians to be executed overseas in almost a decade, there are currently three other Australians on death row around the world. 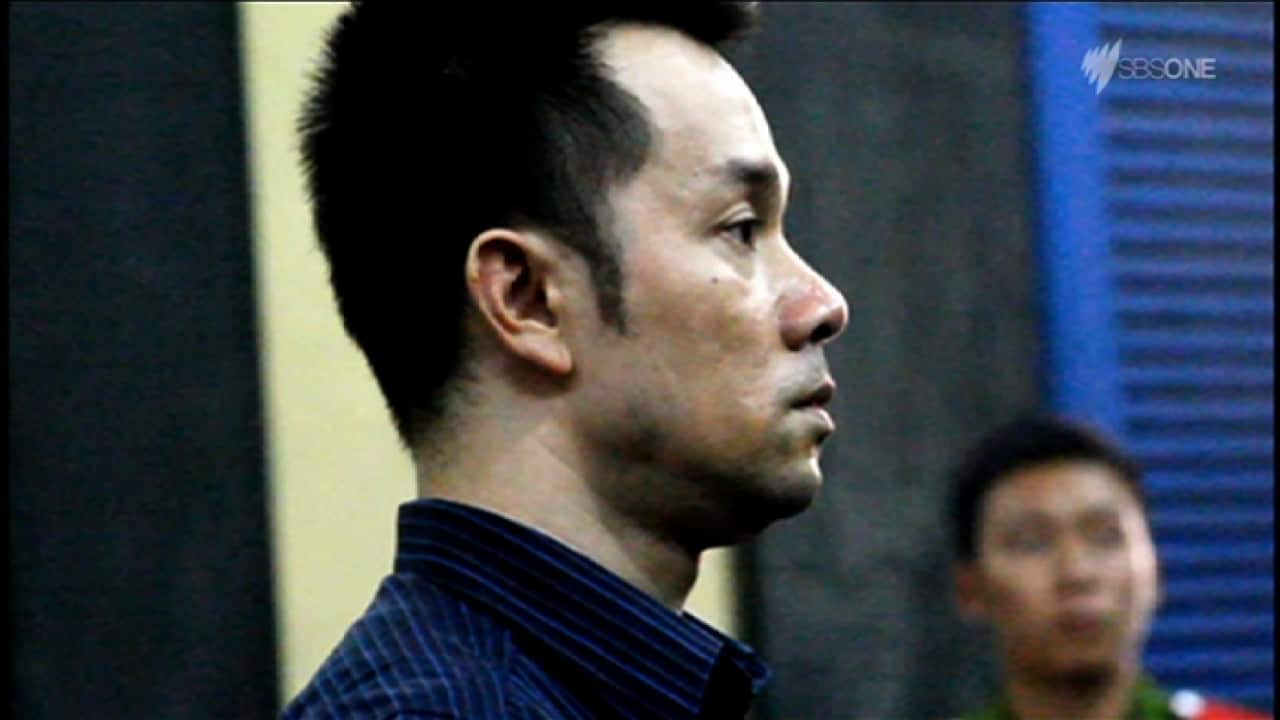 Andrew Chan and Myuran Sukumaran are the first Australians to be executed overseas in almost a decade.

In 2005, Melbourne man Van Tuong Nguyen was executed in Singapore for smuggling heroin in a bid to pay off his debts and those of his drug-addict brother.

The 25-year-old's tragic story loomed large in the Australian consciousness, dividing the hearts and minds of many across the country.

Advertisement
Where are executions most likely?
Indonesia executes less prisoners than Japan and many others

"Young foolish people like these young men make mistakes early in life, they should be punished for it,” said Peter Norden, the former Catholic priest who supported Van Nguyen's family. "But whether or not their lives should be taken away is the question that's got to be asked."

At present, 37-year-old
Pham Trung Dung
is on death row for trying to smuggle two suitcases of heroin out of Vietnam.

Henry Chhin
was also sentenced to death in 2005 after being caught attempting to send methamphetamine from China to Australia by post.

Another Australian man,
Ibrahim Jalloh
, was caught trying to smuggle methamphetamine from China to Australia in 2014. He was sentenced to death in April 2015.

DFAT estimates that there are 12 other Australians
who could face a similar fate
, but the exact number is uncertain.

In a
statement to Fairfax Media
, DFAT spokesman said the figures were "subject to revision and represent the best of our knowledge.

"As a matter of policy we do not disclose the names or locations of these consular clients," the spokesman said.

That number includes Sydney grandmother
Maria Elvira Pinto Exposto
, who was caught at Kuala Lumpur airport in 2014 allegedly carrying methamphetamine. If convicted, the 52-year-old could face the death penalty. She denies the allegations and is
reportedly due to face court today
(April 30).

Another Australian set to face court soon is 25-year-old Peter Gardner, who has been held in a Chinese jail since he was stopped at Baiyun Airport for allegedly trying to export 30 kilograms of ice. Mr Gardner was travelling with a woman named Kalynda Davis who he had met weeks before on a dating website. Ms Davis was released after four weeks in jail and has
since returned to Australia
.

Mr Gardner's case has been reportedly been brought forward and is
now set to be heard on May 7
. If convicted, he faces the death penalty.

DFAT has declined to comment further on these cases.

Melbourne man Van Tuong Nguyen was hanged in Singapore in 2005. Before he was killed, the Australian government considered taking Singapore to the International Court of Justice to challenge the death penalty,
but decided against it
.

In 1993, Australian man
Michael McAuliffe
was hanged in Malaysia for heroin possession after numerous appeals failed.

In 1986, heroin traffickers
Kevin Barlow and Brian Chambers
were hanged in Malaysia too amid a public outcry here and political uproar.

At that time, Chambers and Barlow were the first non-Asians executed in the country since World War II.

The first recorded executions of Australians were in 1902 when Harry "The Breaker" Morant and Peter Hancock faced the firing squad for alleged war crimes in South Africa.

He was hanged on December 2, 2005 in Singapore after being caught in 2002 at Changi Airport with almost 400g of heroin.

Chambers and Barlow were hanged on July 7, 1986 in Malaysia after being caught at Penang Airport in 1983 with 400g of heroin.

A member of the Bali Nine, he was shot by firing squad on April 29, 2015 on Nusakambangan island in Indonesia for his part in a 2005 plot to smuggle 8.3kg of heroin to Australia.

A member of the Bali Nine, he was shot by firing squad on April 29, 2015 on Nusakambangan island in Indonesia for his part in a 2005 plot to smuggle 8.3kg of heroin to Australia.

He was sentenced to death in 2014 in Vietnam after being caught carrying more than 4kg of heroin boarding a flight to Australia from Ho Chi Minh City in 2013.

He was sentenced to death in 2005 after being caught attempting to send methamphetamine from China to Australia by post. The sentence was suspended for two years. His fate is unknown.

He was convicted and sentenced to death (suspended for 2 years) in April 2015 in China for methamphetamine trafficking. This sentence can be commuted to life with good behaviour in prison.

Find out more
The Bali Nine: where are they now?