Authorities are warning backpackers to do their homework before sending money online for jobs and accommodation following a recent scam. 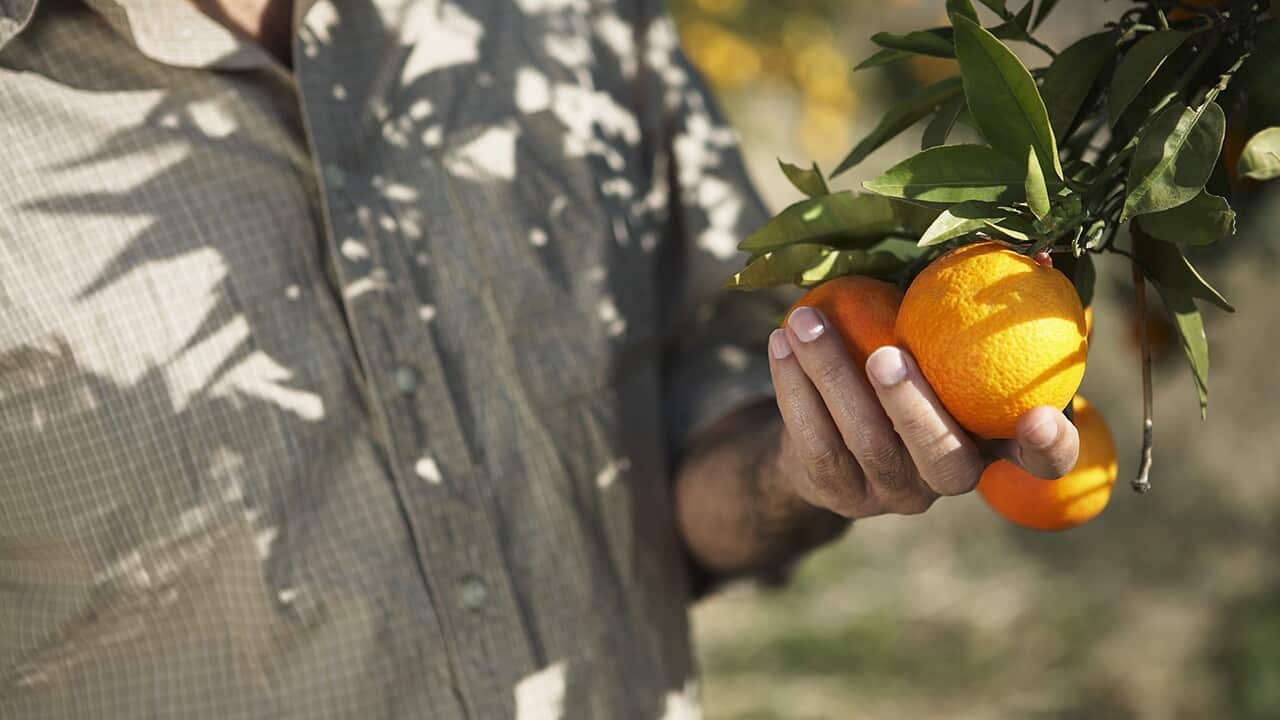 Backpackers looking for work in Western Australia’s South West have been scammed hundreds of dollars after responding to an advert on advertising site Gumtree.

The state’s consumer protection watchdog says the advert was for apple pickers with Bluestone Fruits, which it says is a company that does not exist.
Advertisement

The address for the supposed orchard, according to WA Consumer Protection, is a block of vacant land in Collie, about 200 kilometres south of Perth.

The backpackers paid $200 via direct bank transfers, but arrived in the town to find they had been scammed and there was no such orchard.

“Apart from the initial money paid, backpackers would also have had to pay for transport and alternative accommodation after discovering they had been scammed,” Mr Hillyard said.

“This is a devastating experience for overseas travellers coming to Australia and impacts the reputation.

“Our advice to people responding to online job ads is to do some thorough checking with local authorities to ensure the farm being advertised actually exists and the job offer is genuine."

Scams involving fake employers wanting money from backpackers for transport or accommodation are a major problem in WA.

The government's scamnet website lists cases that sometimes involve a real farm and vineyard - in one instance an Albany winery owner saw an ad for work at her business that she had no knowledge of.

Personal details and identities have also been stolen.

Mr Hillyard recommends contacting the farm directly in order to confirm the details are correct, "but don’t use the email addresses or phone numbers given by the scammers, as these can easily be re-routed overseas".

“An internet search of mobile phone numbers used in these scams may reveal them listed in blog threads by other victims,” he said.