West Australian Premier Colin Barnett says he's satisfied with a Liberal deal to put One Nation ahead of coalition partners the Nationals on how to vote cards. 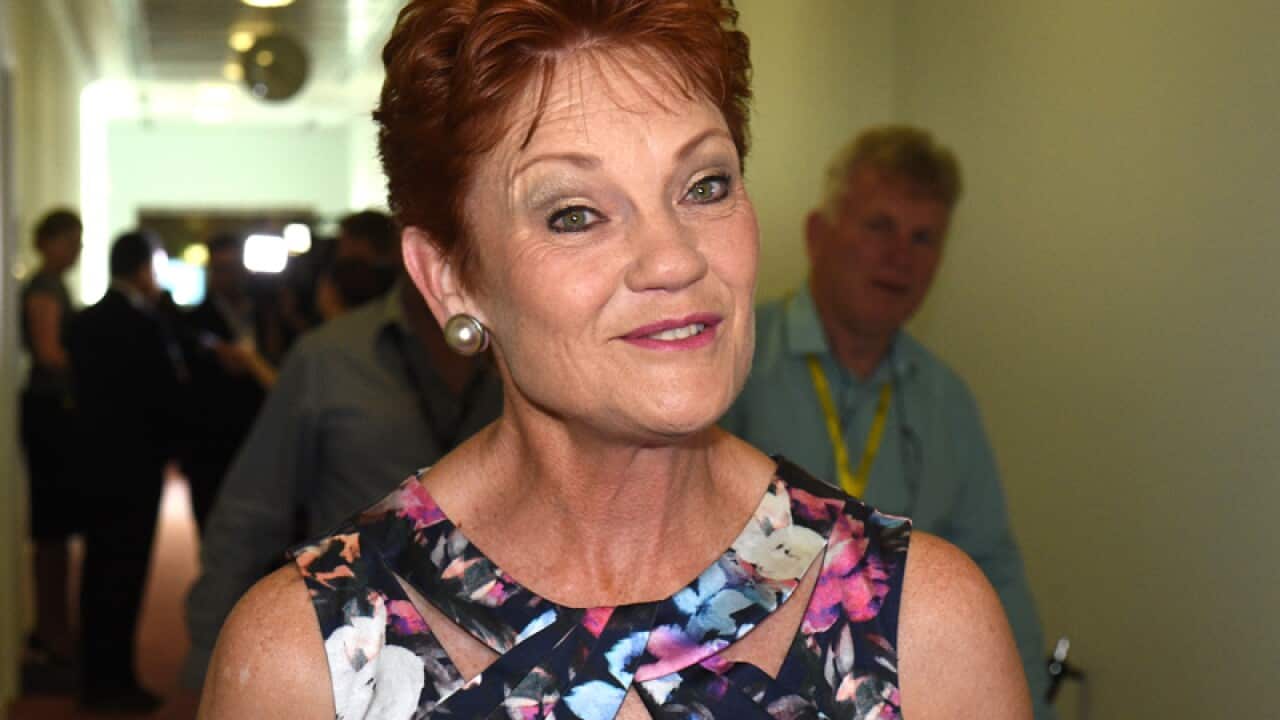 The West Australian premier has defended a "practical, pragmatic" decision by his Liberal Party to preference One Nation ahead of coalition partners the Nationals in the coming state election.

Colin Barnett confirmed the Liberal headquarters had done a deal with Pauline Hanson that will see it get preferences from One Nation in lower house seats at the March 11 poll.

In exchange, the Liberals will put One Nation ahead of the Nationals in upper house races, although the minor party won't necessarily get their first preference.

Advertisement
"It is unusual, but it is a practical, pragmatic decision by the Liberal Party," he told reporters in Perth on Sunday.

"What we're out to do is to retain government and there's no doubt, in the ... lower house, if One Nation preferences flow to the Liberal Party that will give a buffer in some of our seats under challenge."

The deal means Nationals leader Brendon Grylls, deputy Mia Davies, former leader Terry Redman, and other lower house candidates will still get the Liberals' first preference on how-to-vote cards, as in the past.

But the Nationals are incensed by the deal which could lead to One Nation holding the balance of power in the upper house, the Sunday Times reported.

Mr Barnett said he had not spoken to Mr Grylls about the deal.

He was not directly involved in making the decision but said he'd offered his view and was satisfied with the outcome.

Senior federal minister Arthur Sinodinos said One Nation had evolved over the 20 years since Senator Hanson first burst onto the political stage.

"The One Nation of today is a very different beast to what it was 20 years ago," he told ABC TV.

"They are a lot more sophisticated, they have clearly resonated with a lot of people."

Senator Sinodinos was chief of staff to John Howard in 2001 when the then-prime minister declared the Liberals would always put One Nation last.

He said on Sunday preference decisions had to be made according to local circumstances.

Federal Opposition Leader Bill Shorten was staggered by the deal.

"On the one hand the Liberals spend so much time telling Australians they dislike One Nation's policies but then they cuddle up to One Nation when the Liberals get desperate," he told reporters in Melbourne.

"Labor will not be giving its preferences to One Nation."