'Being dead is not cool': Nine people overdose at dance party

One person is fighting for their life after nine people collapsed suffering from overdoses at a Melbourne dance party. 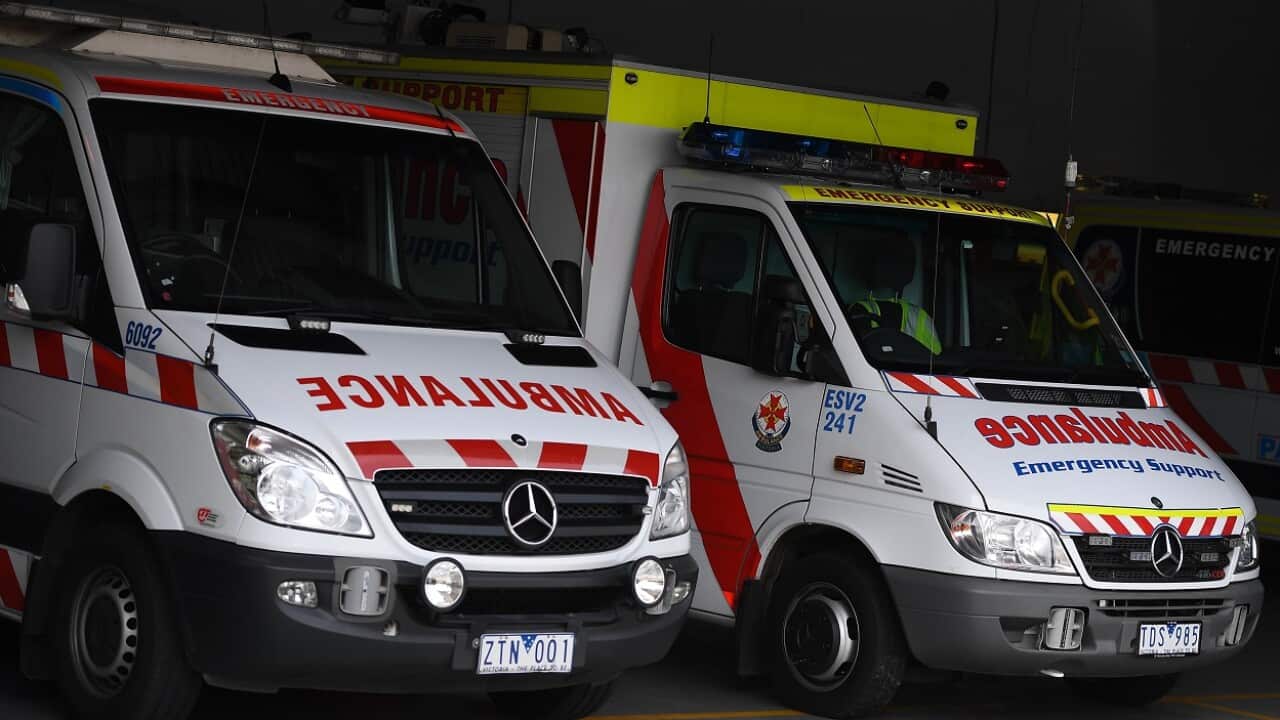 One person is fighting for their life in hospital after nine people overdosed on an illicit drug at a dance party in Melbourne.

Three other people also remain in a critical condition on Saturday after they stopped breathing at the I am Hardstyle event at Festival Hall in west Melbourne on Friday night.

Health authorities are concerned more people could be affected by overdoses as partygoers flock to concerts and events such as the Midsumma Festival during the Australia Day long weekend.

"Clearly these drugs are out there circulating."

Mr Holman said the nine people taken to hospital were hyperthermic by the time they received first aid.

"They're extremely hot and can't regulate their temperature, and they were unconscious," he said.

Several had to be intubated and put on ventilators because they were not breathing.

One person collapsed outside Festival Hall, while eight others were found either unconscious or in various states of distress inside the venue.

"These are not drugs, they're poisons," Mr Holman said.

"They poisoned them and they may kill them."

It's understood all the people hospitalised are aged in their 20s.

It's unclear what drugs were ingested, but Ambulance Victoria said it's mostly likely they were pills.

"We know it's multiple drugs and we believe PMA may be of them," Mr Holman said.

PMA or Paramethoxyamphetamine are stimulants with hallucinogenic effects similar to MDMA, according to the Alcohol and Drug Foundation.

Mr Holman said Friday's overdoses should be a warning to young people not to risk their lives by taking party drugs.

"Poison's not cool and being dead is not cool."

No one has been charged over the overdoses, but Victoria Police have begun testing some of the substances.

Organisers shut down the dance party not long after paramedics were called to the venue at 11pm on Friday.