Former Italian prime minister Silvio Berlusconi has been acquitted of having sex with an underage prostitute and abuse of power. 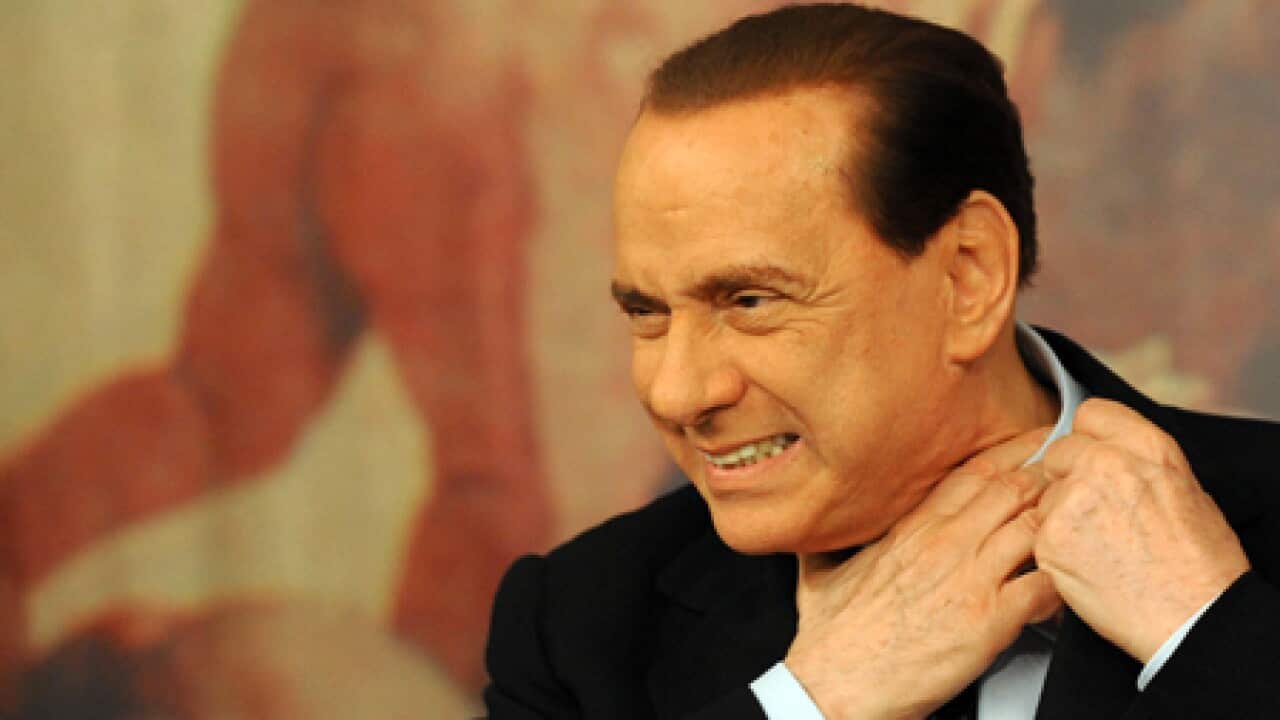 An Italian appeals court has cleared Silvio Berlusconi of having sex with an underage prostitute and abuse of power in a surprise ruling that will strengthen the former prime minister on the political scene.

"The defendant is acquitted," presiding judge Enrico Tranfa said, requesting silence after gasps from the courtroom.

Advertisement
The judge said there was "no crime" on the abuse of power charge and that Berlusconi's actions "did not constitute a crime" on the prostitution one, promising to publish a detailed explanation within the three-month legal limit.

His lawyer Franco Coppi said the judge may have recognised the defence argument that Berlusconi did not know the girl in question was only 17 at the time.

"I am moved," the 77-year-old Berlusconi was quoted as saying in a tweet sent out by his Forza Italia party.

"Only those who have been close to me in these years know how much I suffered for an unjust accusation," he said, condemning "media aggression, gossip and slander".

Berlusconi, who has repeatedly accused prosecutors and judges of being biased against him, went on to praise magistrates, saying: "The majority of Italian magistrates does its work quietly, with admirable balance and rigour."

Berlusconi was not present at the hearing in Milan as he is doing his once-a-week community service at a centre for Alzheimer's patients for a separate tax fraud conviction linked to his business empire, Mediaset.