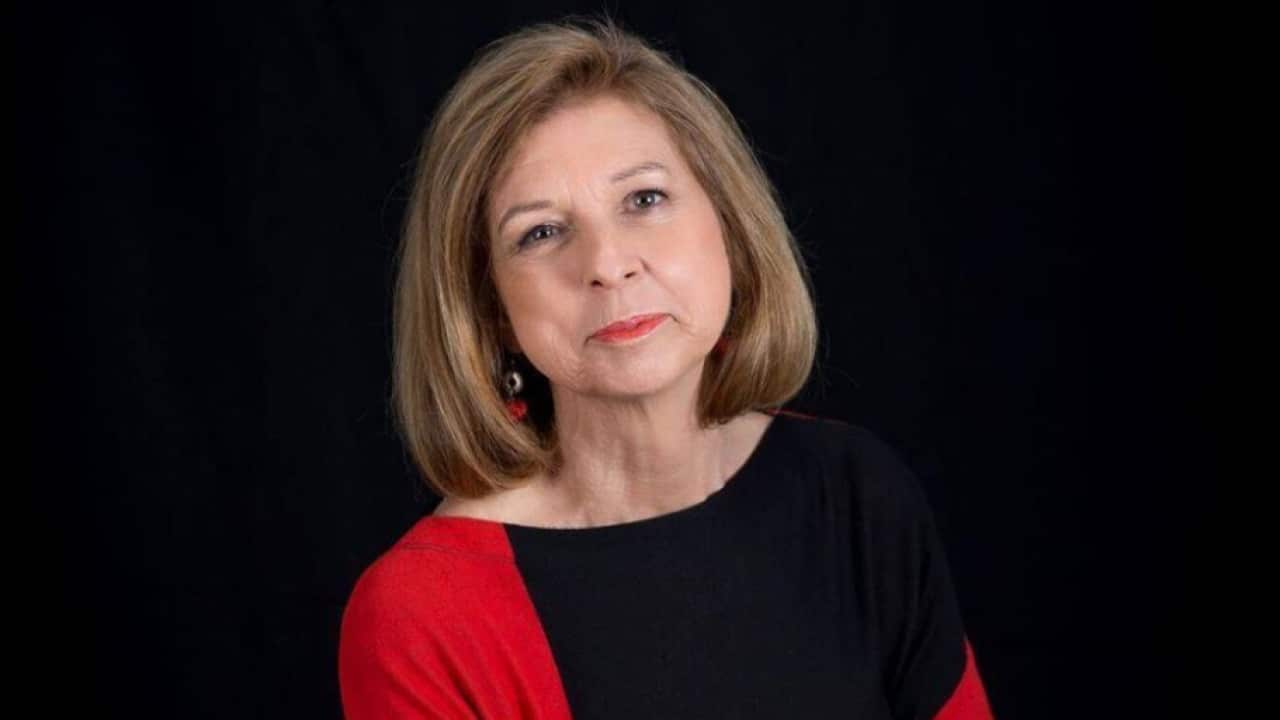 Men's rights activist Bettina Arndt will keep her Order of Australia award following a review by the committee that hands out the honours.

Complaints about Arndt receiving the Australia Day honour were referred to the Council of the Order of Australia in February, following widespread condemnation among sexual assault survivors and domestic violence prevention advocates.

Journalist Mike Carlton, who also drew heavy criticism for derogatory past remarks about women and Jewish people, will also keep his award.

Advertisement
Shane Stone, who chairs the committee behind the Australia Day and Queen's Birthday awards, reviewed both decisions.

"In a system that recognises the service of hundreds of people each year, it is inevitable that each list will include some people who others believe should not be recognised.

"Unanimous community approval is not a criteria for Council to make a recommendation."

Honours are generally only stripped from people convicted of crimes, and only after all their legal avenues for appeal are exhausted.

Awards can also be revoked when they are found to be based on false or misleading information.

Arndt attracted renewed scrutiny this year after comments she made about the
murders of Queensland mother Hannah Clarke and her three children
aged under six.

Several state and federal MPs had called for Arndt to be stripped of her award, which she received for her "significant service to the community as a social commentator and to gender equity through advocacy for men".

Victorian Attorney-General Jill Hennessy
was among those who took issue with Arndt's award, writing to Australia's Attorney-General David Hurley asking him to "consider cancellation" because she felt Ardnt's "views and activities diminish the devastating experiences of victim-survivors of family and sexual violence".

At the time, Arndt accused Ms Hennessey of “responding to muckraking from ideologues rather than seeking proper evidence".

Carlton’s award was referred to the Council of the Order of Australia for review after some of his previous remarks and social media posts came under fire, including from federal Liberal Party politicians.

In a 2019 tweet, he said he admired musician Jimmy Barnes for not strangling Liberal MP Nicolle Flint while the pair were on the ABC's QandA program.