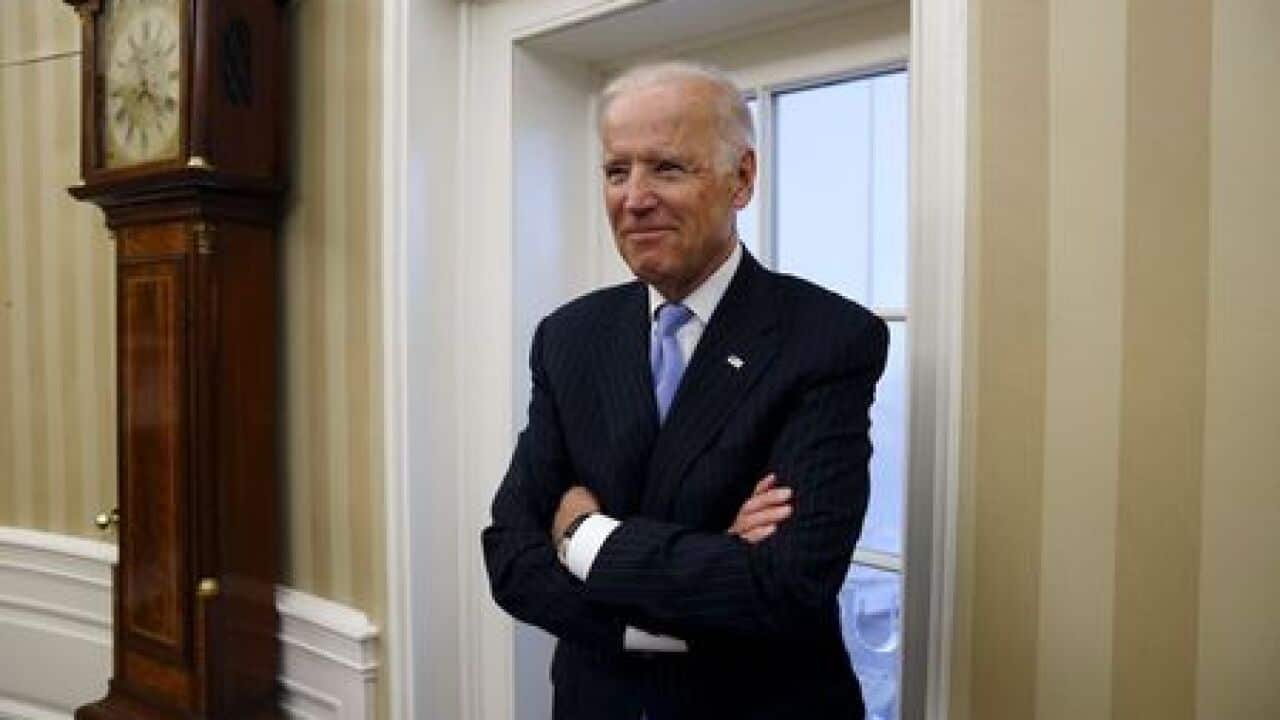 The Association of National Olympic Committees (ANOC), representing 206 national bodies, has been in the U.S. capital since Tuesday and its general assembly opened on Thursday, followed by a gala awards ceremony.

Advertisement
The United States has not hosted an ANOC meeting for 21 years. The general protocol at these events is for a senior government official of the host country to address the opening session.

It is usual practise for such gatherings to be greeted by a senior government official, and with Los Angeles bidding for the 2024 games, the efforts made by prospective host cities are closely scrutinized by officials.

The assembly programme was halted by ANOC president Sheikh Ahmad Al-Fahad Al-Sabah, one of the key power brokers in international sports, who introduced Biden.

"My very good friend Mayor Garcetti of Los Angeles was having breakfast with me the other morning and he said, 'You know, I think there has been an oversight , no one from the administration has been here to welcome this distinguished delegation of leaders from around the world'," Biden told the meeting.

“He is right, it was an oversight and for that I apologise and I am poor substitute, but I am delighted to be here," he said in an apparent reference to President Barack Obama.

Los Angeles, which hosted the Summer Games twice before, in 1932 and 1984, is in a race with Paris, Rome, Budapest and Hamburg to host the 2024 Summer Olympics.

Boston had been the U.S's original choice but pulled out of the race in July.