The inquiry's report makes 88 recommendations - including the appointment of a women's safety commissioner - to reframe Australia's response to domestic violence. 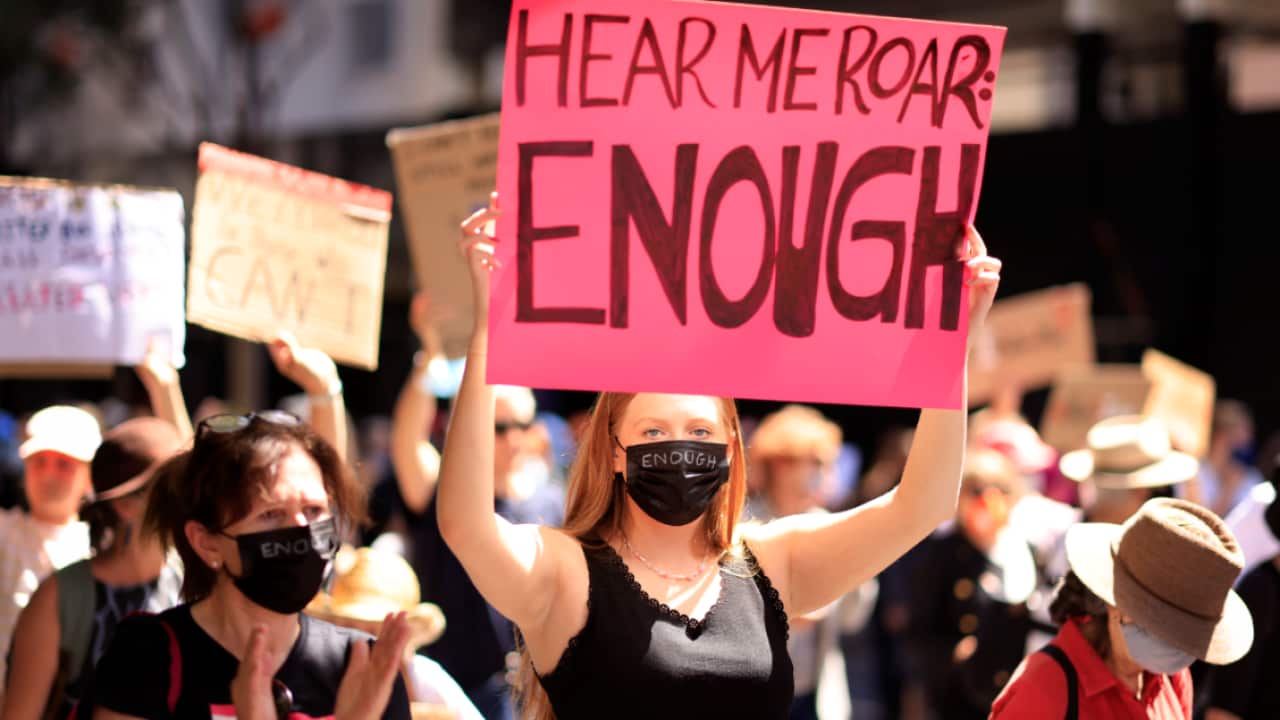 A bipartisan report has backed calls for an overhaul of funding for frontline domestic violence services, including more support to combat the problem in culturally diverse and Indigenous communities.

The parliamentary report, tabled on Thursday, was established to examine the response of governments and the community to addressing violence against women and children.

The report makes 88 recommendations - all supported by Coalition and Labor members of the committee - which canvas a wide range of issues relating to the provision of services.

It outlines a series of inadequacies that could be addressed to improve the current framework of the nation’s response to domestic violence.

“It is clearly not for the want of trying that we as a nation have not reduced these shocking statistics that see the death of one woman on average every eight days at the hands of her partner or former partner," he said.

"As a nation we can do better. We must do better."

The report's findings are also expected to inform the federal government’s next national action plan to reduce violence against women and children, expected to commence in 2022.

The recommendations include recognising the need for more funding for domestic violence services and more certainty around that funding.

The approach would involve tying funding for frontline services to minimum-five-year agreements that the report says should be done on a 50-50 basis between federal and state and territory governments.

A lack of funding certainty was raised by frontline services who gave evidence to the inquiry, which commenced in June last year.

The report also calls for domestic violence services funding to be tied to appropriate reporting mechanisms in order to better monitor its effectiveness.

Improving the response to domestic violence hinges on a more uniform approach across governments to address both the diversity of abuse forms and its victims, says the report.

It also calls for changes to reduce the rate of domestic violence in Indigenous, culturally diverse and LGBTQI communities.

To this end, it recommends culturally-specific Indigenous awareness programs, including for police, to improve understanding of challenges faced by these communities.

The report says the next national action plan should also be more inclusive of people from culturally and linguistically diverse backgrounds.

This could be achieved through more culturally appropriate education and specifically-funded resources to assist multicultural organisations.

It also suggests possible changes to immigration legislation to protect victims of family violence from suffering "consequential" visa cancellations as a result of abusive relationships.

The report also recommends a new independent national commissioner be implemented to have oversight of the next national action plan.

Another call is for a specific public awareness campaign about coercive and controlling behaviour as a form of abuse.

The report’s release comes after
nationwide marches last month
placed a spotlight on the federal government’s response to concerns around the treatment of women and gendered violence in Australia.

The coronavirus pandemic has exacerbated the problem, with authorities reporting a surge in domestic violence incidents.

Despite the federal government pledging an additional $150 million to combat the threat, service providers have raised concerns over their ability to meet demand.

The inquiry was sparked by the murder in February 2020 of Brisbane woman Hannah Clarke and her three children, Aaliyah, Laianah and Trey, by Ms Clarke's estranged husband.

Labor frontbencher Jenny McAllister said responding to the report and enacting its recommendations would be a crucial test for the government to meet.

"The evidence taken by this inquiry was unequivocal – the scale of the problem is greater than either the resources or resolve that the Australian government has applied to date," Labor frontbencher Jenny McAllister said.

Mr Morrison announced $328 million for family violence measures in 2019 as part of the current national action plan against domestic violence.