Russia must work with the international community to bring about change in Syria, urges Britain's Foreign Secretary as he cancels a planned visit. 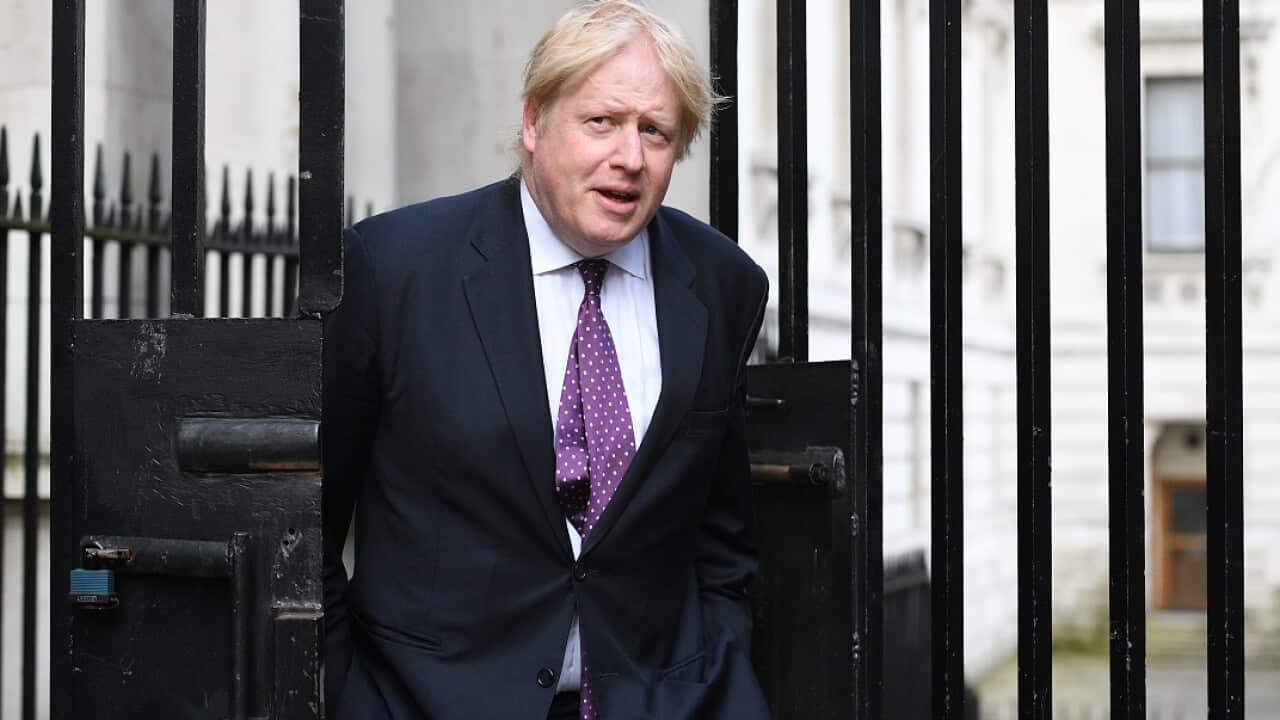 "My priority is now to continue contact with the US and others in the run up to the G7 meeting on 10-11 April," said Johnson, who was due to travel to Moscow on Monday.

"We deplore Russia’s continued defence of the Assad regime even after the chemical weapons attack on innocent civilians," added Johnson.

He then called on Russia to do "everything possible to bring about a political settlement in Syria and work with the rest of the international community to ensure that the shocking events of the last week are never repeated".

"I discussed these plans in detail with Secretary Tillerson," Johnson said, adding that the US foreign minister would still visit Moscow as planned following the G7 meeting to "deliver that clear and co-ordinated message to the Russians."

Johnson expressed his support to the United States on Friday after it fired 59 Tomahawk cruise missiles at the Shayrat airfield near Homs in central Syria.

The move was in response to a suspected chemical weapons attack on the rebel-held town of Khan Sheikhun earlier in the week which killed at least 86 people according to the Syrian Observatory for Human Rights.

Russia, one of the main backers of the Assad regime alongside Iran, condemned the US strike, denouncing a "flagrant violation of international law and an act of aggression".