The UN COP26 summit in Glasgow was "tinged with disappointment" because of a failure to secure the agreement of all countries to phase out fossil fuels, UK PM Boris Johnson said. 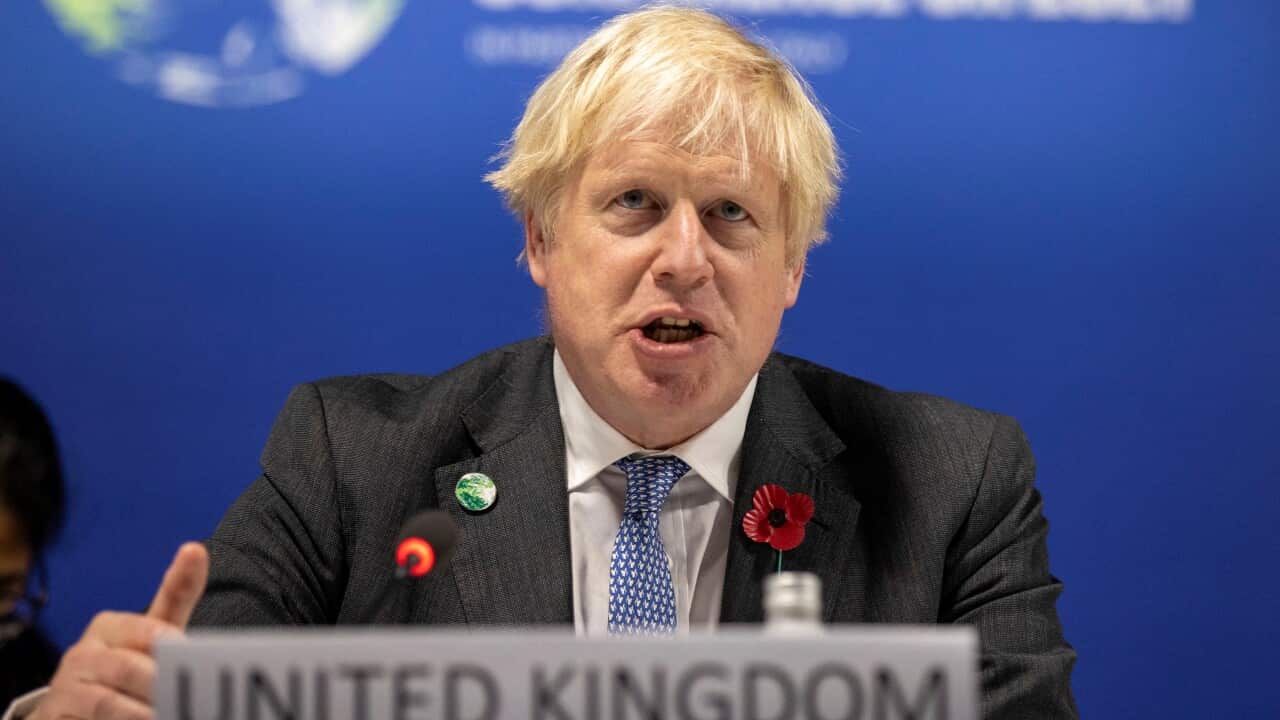 British Prime Minister Boris Johnson on Sunday hailed a global accord to speed up action against climate change as "truly historic" and "the beginning of the end for coal power".

But he said his "delight at this progress" at the UN COP26 summit in Glasgow was "tinged with disappointment" because of a failure to secure the agreement of all countries to phase out hydrocarbons.

Nearly 200 nations on Saturday signed a global deal to try to halt runaway global warming after two weeks of painful negotiations but fell short of what scientists say is needed to contain dangerous rises.

Advertisement
India and China weakened the final summit decision text in the final straight, insisting language was changed from "phase out" coal to "phase down", forcing Britain's COP26 president Alok Sharma to apologise and say the Asian giants needed to explain their decision.

"Those for whom climate change is already a matter of life and death, who can only stand by as their islands are submerged, their farmland turned to desert, their homes battered by storms, they demanded a high level of ambition from this summit," said Mr Johnson.

"While many of us were willing to go there, that wasn't true of everybody," he added.

"Sadly that's the nature of diplomacy.

"We can lobby, we can cajole, we can encourage, but we cannot force sovereign nations to do what they do not wish to do.

"It's ultimately their decision to make and they must stand by it."

An upbeat Mr Johnson elsewhere told a news conference the agreement had managed to "turn the dial down" to warming of "around two degrees" Celsius - still failing to meet a 2015 Paris Agreement pledge to limit warming to 1.5-2.0C.

"But for all our disagreement, the world is undeniably heading in the right direction," he said, insisting the goal of 1.5C was "still alive".

Work was now needed to hold countries to account on their pledges, he added.

"COP26 has shown that we can do this, we can end our reliance on coal and fossil fuels," he said.


"We can put the brakes on runaway climate change, and we can preserve our unique planet for generations to come."