It is believed fewer than 20 bottles of the 1951 vintage still exist, with a handful in private ownership and the rest in the Penfolds Museum. 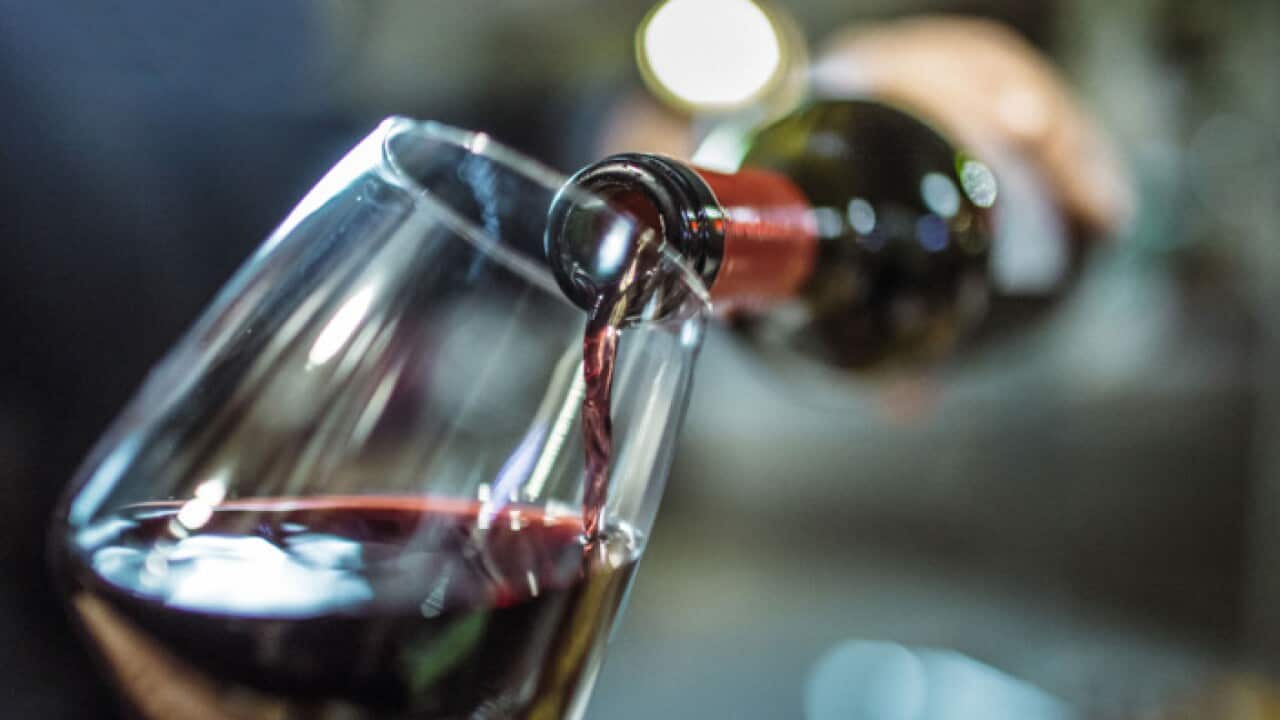 A bottle of first vintage 1951 Penfolds Grange has been snapped up at auction for $52,000. Source: Instants

A rare bottle of first vintage 1951 Penfolds Grange has been snapped up at auction for $51,750, officials said Friday in one of Australia's most expensive wine sales.

"It is very unusual to get that sort of money, but this particular bottle is part of Australian wine history," Nick Stamford, owner of MW Wines which auctioned the bottle in Melbourne on Wednesday, told AFP.

"We believe it is one of the most expensive wines sold in Australia."

Advertisement
Penfolds, which has been producing since 1844, is known for its Grange -- Australia's most famous wine.

It was created by chief winemaker Max Schubert as an experiment in 1951 after studying how Bordeaux was made in France, but the first vintage was never commercially available, with much of it given away to family and friends.

Since then, the heavy shiraz has grown in stature and each vintage is in high demand by collectors.

The bottle that was sold to an unnamed Melbourne enthusiast had Schubert's signature on the label, Stamford added.