The Attorney General has reignited debate over the proposed repeal of the Racial Discrimination Act to allow for greater freedom of speech in the Australian legal system. 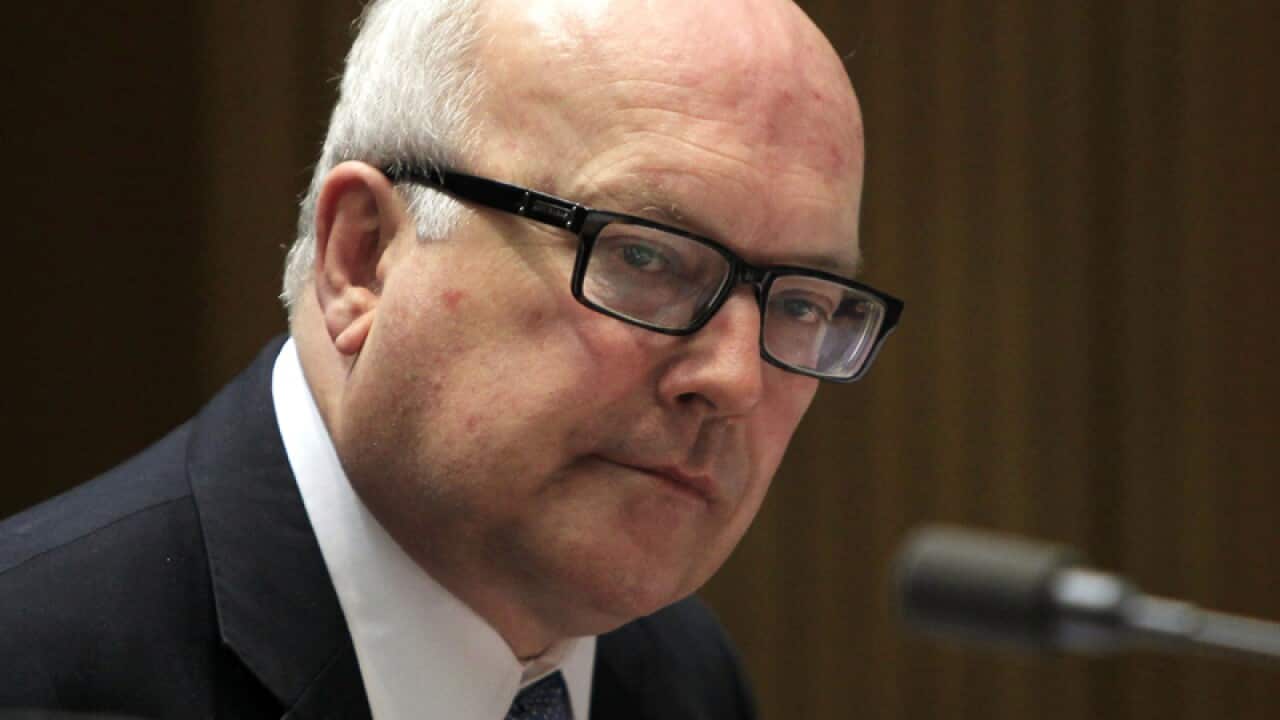 During a Senate estimates hearing today, Senator Brandis said the government still intended to make changes to the Racial Discrimination Act and denied the government was backing down to community pressure.

"There will be significant amendments to remove from the racial discrimination act language – which, in the view of the government - unreasonably penalises freedom of speech," he said.

Senator Brandis said that he had consulted with a range of community groups which were both for, and against, the changes.

Advertisement
"Informed by those discussions – which, if I may say so, were very useful - the government will be introducing legislation in the first half of this year," he said.

"That legislation will be dealt with, no doubt, through the senate committee process."

Mr Brandis was also quizzed on Legal Aid funding following the government’s earlier signals it would cut money from the service.

Social Justice Commissioner Mick Gooda said even if the cuts only affected policy and reform, they would still have a negative impact on incarceration rates.

"I've got no doubt in my mind that without some advocacy around policy reform that we will see incarceration rates go up," he said.

"I think this is one of the most crucial issues in Indigenous affairs, I think we're at epidemic proportions."