Health Minister Greg Hunt says it is “an important step for the world” and the vaccine will be delivered in Australia after it is approved by the Therapeutic Goods Administration. 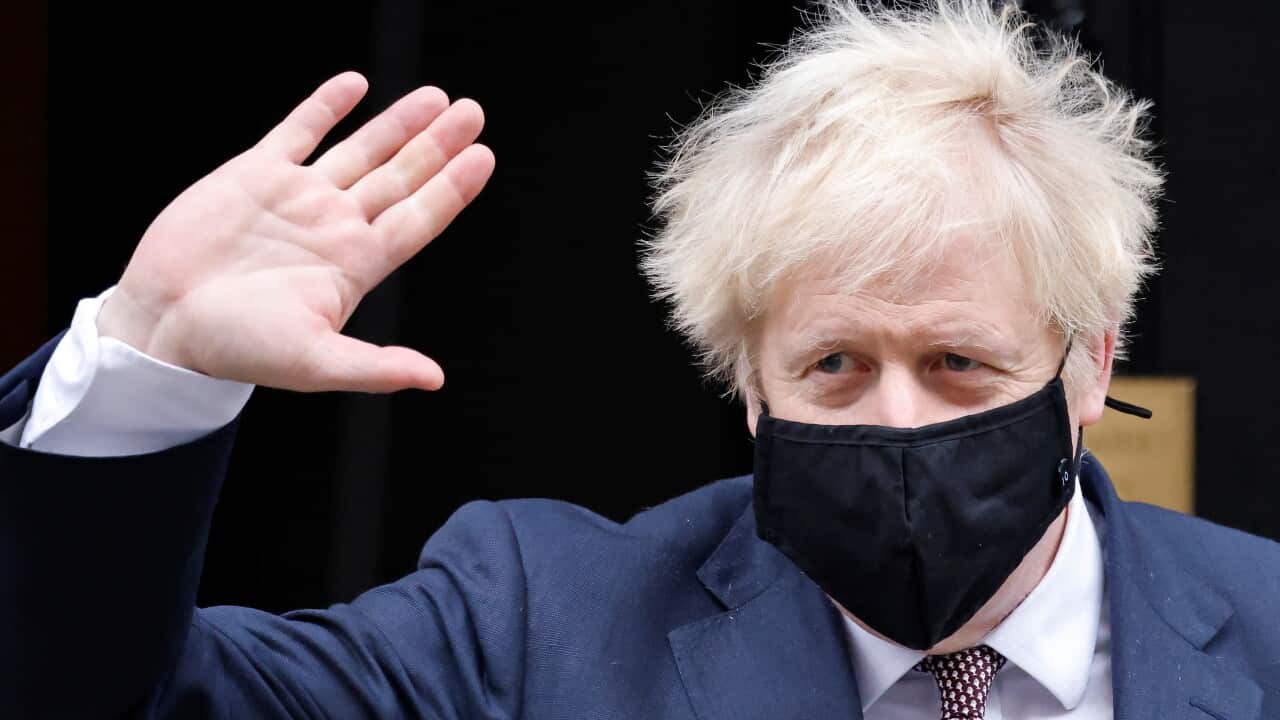 Britain on Wednesday became the first country to approve a COVID-19 vaccine for general use, announcing a rollout of Pfizer-BioNTech's jab from next week in a historic advance for humanity's fightback against the coronavirus.

"It's the protection of vaccines that will ultimately allow us to reclaim our lives and get the economy moving again," Prime Minister Boris Johnson said after the approval by the UK's independent medicines regulator.

Advertisement
But he urged the public to remain cautious on the day that England exited a four-week lockdown and re-imposed regional curbs.

Health secretary Matt Hancock said that starting with care home residents and health and care staff, Britain's National Health Service will begin with 800,000 doses "early next week" and ramp up to "millions" of inoculations by the end of the year.

"Help is on its way," he told BBC radio.

Analysis shows the vaccine can prevent 95 per cent of people from getting COVID-19, including 94 per cent in older age groups.

The vaccine has been tested on 43,500 people in six countries and no safety concerns were raised.

The World Health Organisation's Michael Ryan called the UK greenlight "fantastic news", but cautioned, "There is a way to go."

It was like finally "reaching the base camp on Mount Everest, but we still have to climb the mountain," said the top doctor from the UN body.

The European Medicines Agency (EMA) is expected to rule on the Pfizer-BioNTech vaccine by December 29.

Russia will also start rolling its vaccine out next week, with President Vladimir Putin saying that it has produced close to two million doses.

Teachers and medics will be the first to receive the jab, which will be free to all Russian citizens.

Health Minister Greg Hunt welcomed the UK announcement, calling it “an important step for the world”.

Mr Hunt said he had again spoken to the Australian CEO of Pfizer and that the vaccine would be delivered here following approval by the independent regulator, which is expected to happen at the end of next month.

“Pfizer continues to work with the Therapeutic Goods Administration, providing data for safety and efficacy as part of the approval process,” he said in a statement.

"Our advice remains that the timeline for a decision on approval is expected by the end of January 2021, and our planning is for first vaccine delivery in March 2021."

Pfizer is one of four COVID-19 vaccines the Australian government has purchased.

“Safety is our number priority and Australia is well placed both for a thorough, but rapid, safety assessment and early rollout of a free, voluntary, but entirely universally available, COVID-19 vaccine program,” Mr Hunt said.

What type of vaccine is this?

The jab is known as a messenger RNA (mRNA) vaccine.

Conventional vaccines are produced using weakened forms of the virus, but mRNAs use only the virus's genetic code.

An mRNA vaccine is injected into the body where it enters cells and tells them to create antigens.

These antigens are recognised by the immune system and prepare it to fight coronavirus.

What are the advantages of this type of vaccine?

No actual virus is needed to create an mRNA vaccine. This means the rate at which it can be produced is dramatically accelerated.

As a result, mRNA vaccines have been hailed as potentially offering a rapid solution to new outbreaks of infectious diseases.

In theory, they can also be modified reasonably quickly if, for example, a virus develops mutations and begins to change.

mRNA vaccines are also cheaper to produce than traditional vaccines, although both will play an important role in tackling COVID-19.

One downside to mRNA vaccines is that they need to be stored at ultra-cold temperatures and cannot be transported easily.

Is the vaccine safe?

All vaccines undergo rigorous testing and have oversight from experienced regulators.

Some believe mRNA vaccines are safer for the patient as they do not rely on any element of the virus being injected into the body.

mRNA vaccines have been tried and tested in the lab and on animals before moving to human studies.

The human trials of mRNA vaccines - involving tens of thousands of people worldwide - have been going on since early 2020 to show whether they are safe and effective.

Pfizer will continue to collect safety and long-term outcomes data from participants for two years.