Defence land used by Britain to test atomic bombs was returned to its traditional Australian Aboriginal owners on Wednesday, with the area set to be developed as a tourist site. 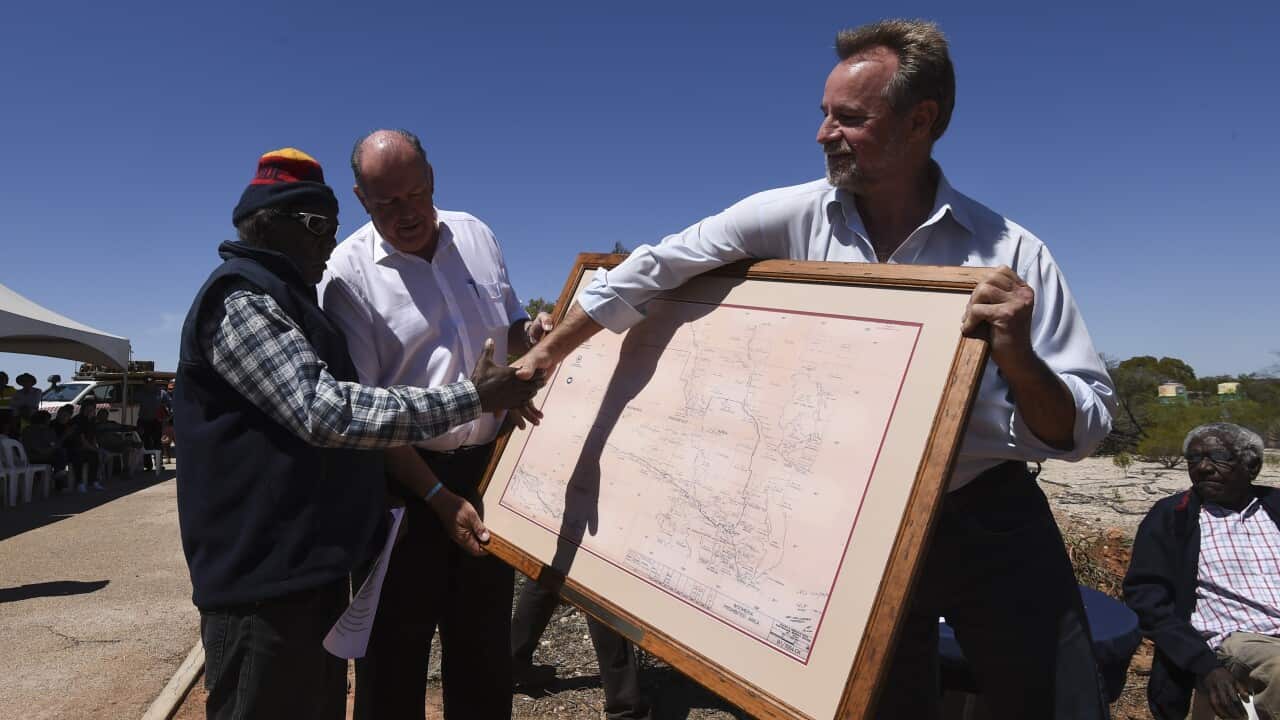 Handover of the 1,782 square kilometres (688 square miles) of land to the Maralinga Tjarutja people was marked by a ceremony in the remote South Australian outback after it was excised from the Australian Defence Department's Woomera training site.

The land, called "Section 400" was used by the British government for secretly testing atomic bombs in the 1950s and 1960s.

Advertisement
"The Maralinga Tjarutja people have waited far too long for this to become a reality," Defence Minister David Johnston said in a statement.

"Defence has adjusted its testing activities to allow the removal of Section 400 from the Woomera Prohibited Area."

The Australian government spent A$100 million rehabilitating the contaminated site between 1993 and 2001 after recommendations by the Royal Commission into British Nuclear Tests in Australia.

While the land was formally handed back to the traditional owners in 2009, access was restricted as it was within the defence training area.

The unrestricted access would allow the land to be developed for tourism purposes, Indigenous Affairs Minister Nigel Scullion said.

"We're going to set up bus tours so people can be taken around by Robin (the local caretaker), who is a walking encyclopaedia of Maralinga," Preece told the Australian Broadcasting Corporation.

He added that the area still had some contamination but would be safe for visitors if they were escorted.

"Most of the buildings there have been taken away (but) some are still there and there's a huge airstrip," he said.

"There's lots of concrete slabs of course but the really interesting area is where you can actually look at where all the tests were done."