Drastic cuts made to the foreign aid budget under the Abbott government have been maintained in this year’s federal budget, in a move described as 'unwise,' and 'devastating' by aid advocates. 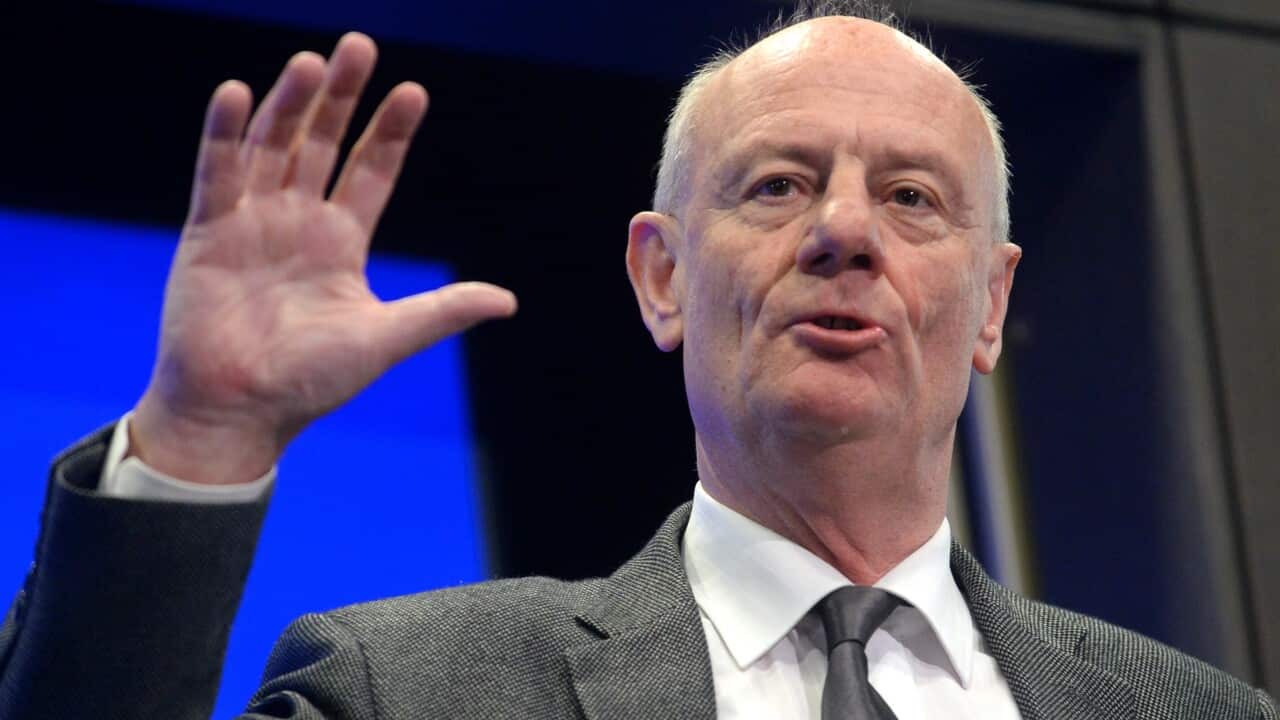 Cuts made to Australia’s foreign aid budget under the Abbott government have been maintained under Prime Minister Turnbull, with a further $224 million cut. The aid budget will be $3.8 billion in 2016, after Mr Hockey slashed $1 billion from the program a year ago.

"Australia is balancing its books on the backs of the poor."

Advertisement
Aid advocates say the cuts mean 22 cents in every $100 of national income will now go towards foreign aid, the lowest level recorded. Indonesia’s aid budget was particularly targeted in this budget, with $15 million slashed from its $296 million budget, on top of the 40 per cent cut the previous year.

Mr Costello told SBS the government needs to consider the high likelihood of natural disasters in the region.

"Australia is balancing its books on the backs of the poor."

"We can spend $50 billion on subs because maybe we’ll have a war with China.

"But we don’t spend money when there’s a certainty of having cyclones and El Nino droughts," Mr Costello said.

Cambodia and Papua New Guinea escaped aid cuts this year, despite failed refugee resettlement deals and the changes at the immigration detention centre on Manus Island.

The Australian Council for International Development said the continued cuts mean Australia will give just 0.23 per cent of official development assistance as a share of gross national income (GNI). ACFID said that would make it the least the country has ever contributed to eradicating poverty.

"What we see from the Turnbull government’s aid efforts is that we’re disengaged," said ACFID CEO, Marc Purcell.

"We're not being a good neighbour and friend."

Mr Purcell said ending poverty is a value that should transcend politics, and is calling on all major parties to show leadership and begin rebuilding Australia’s aid program.

"It's so important for building a stable, secure, prosperous neighbourhood for Australia and the region."