Twa refugee community members who fled the Burundi civil war and moved to Australia have settled in Katanning in WA, bringing with them the gospel choir forged during a decade-long stay in a refugee camp in Tanzania. 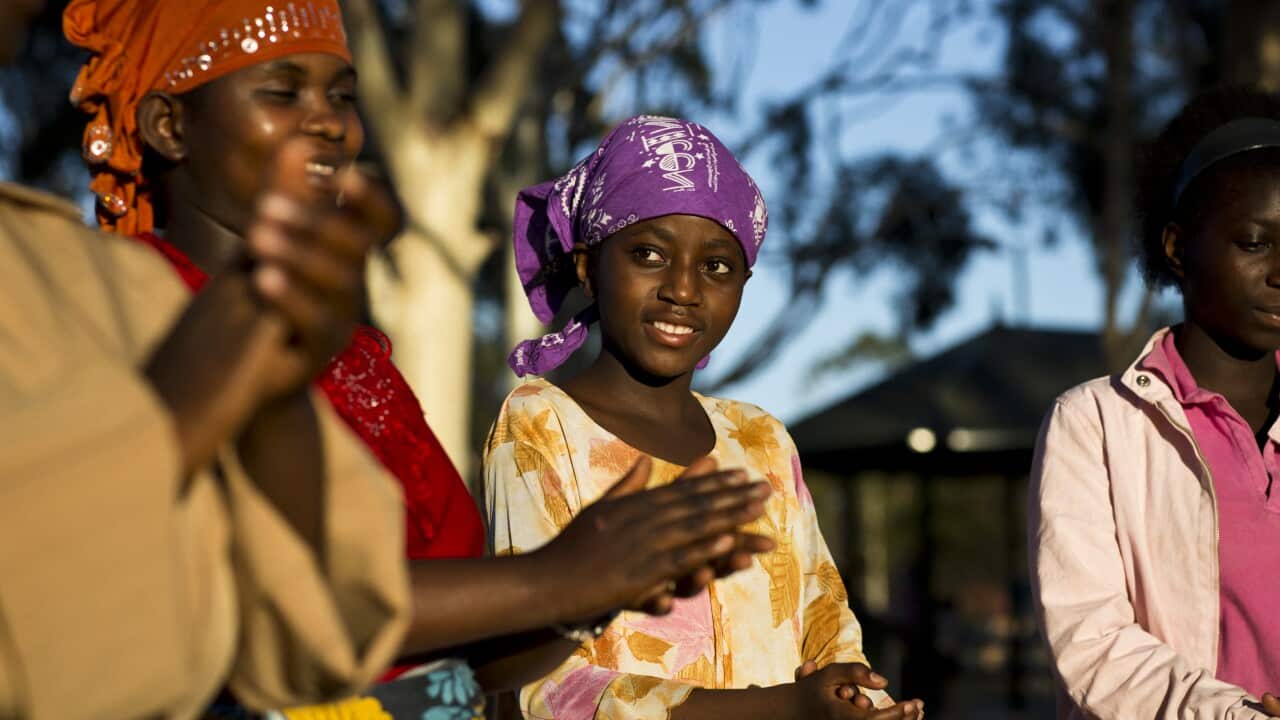 When civil war broke out in Burundi in central Africa after the 1993 election, Jean Philip Irambona and his family were at risk.

The ethnic conflict between the Tutsis and the Hutus brought mass killings to the streets, and the Twa people were a minority already facing daily persecution in Burundi.

“We have some soldier come to kill some people, any people. When he sees the Hutu and the Twa, they kill just like that,” says Jean Philip Irambona.

Mr Irambona fled, on foot, to Tanzania where he and his family would stay for 11 and a half years.

Hutu refugees lived with them in the camp, enforcing a segregation from the Twa refugees.

“When we go to take the water… they say 'no, the Twa  - we can have another water not take it here'.”

To endure the tough conditions of the forest camp, Mr Irambona had the idea to start a gospel choir.

“The Twa people say yes because when we dance and we sing we can forget what happen our country,” he says.

When the Twa refugees were settled in Australia, they were spread out across the country. Mr Irambona convinced a few other families to move first to Perth in 2006, and then to the more affordable town of Katanning almost 300km away, in order to re-form the choir.

Mr Irambona is both the choir leader and the church leader, and he is hoping the music will help strengthen the community's cultural ties. The Twa refugees eat, garden and practice their pottery craft together. They rehearse as a group and perform as the Burundi Band and Peace Choir – using the money raised from concerts to support the families living in Katanning.

“It makes me feel happy, it just makes me jump up and keep dancing and non-stop, 'cause it’s really great and it reminds me a lot about Africa,” says Mr Irambona's teenage daughter Liliana.