The state government is about to hand over to the Cairns local council the site where eight children died, where a memorial will be built. 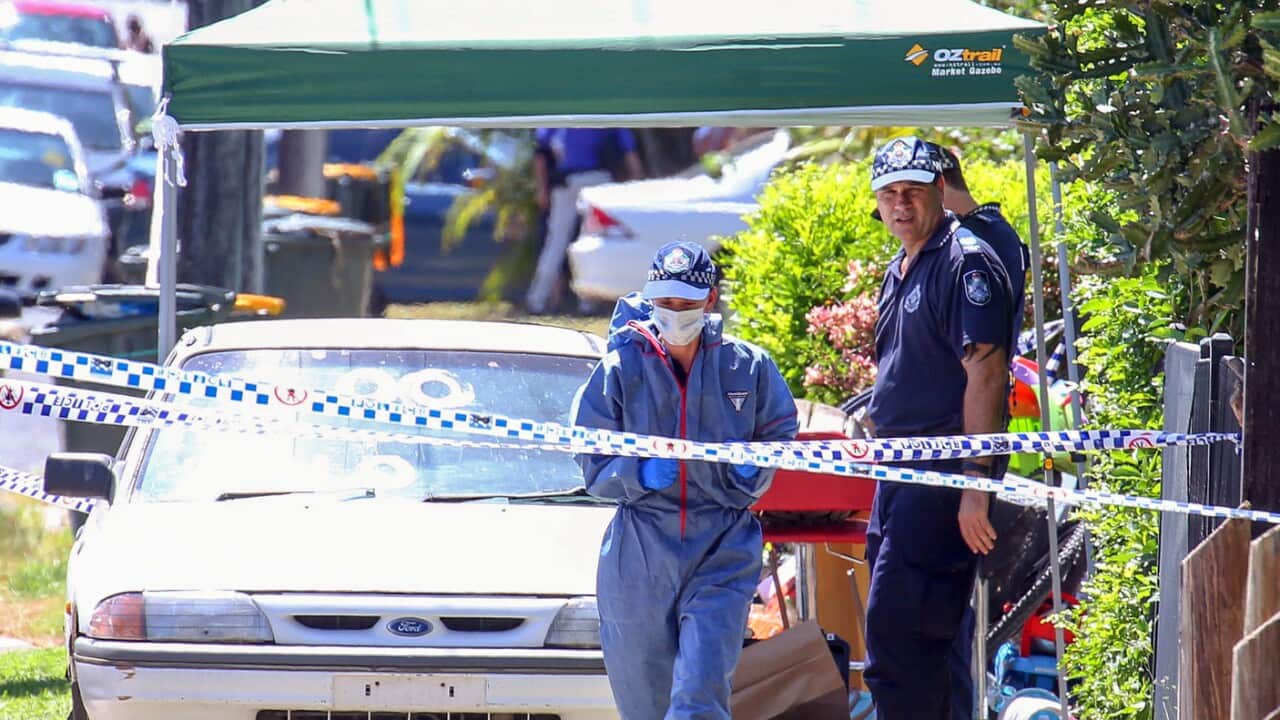 Police attend a crime scene after eight children have been found stabbed to death at a house in Manoora near Cairns (AAP) Source: AAP

A community devastated by the deaths of eight children in Cairns will mark another step in their recovery process on Friday.

Queensland's housing department will hand over the site of the Manoora massacre to the Cairns Regional Council with a ceremony to be held in the afternoon.

Mother to seven of the children and aunt to the eighth, Raina Mersane Ina Thaiday, is accused of murdering the four boys and four girls last December.

Advertisement
The children's ages ranged between two and 14.

"This is a milestone in terms of community recovery and also for the family in their healing," Community Healing project coordinator Michael White said.

Family members will have the opportunity to speak at the ceremony, which will also be attended by Cairns MP Rob Pyne and Mayor Bob Manning.

It's hoped a memorial on the site will be finished in time to commemorate the first anniversary of the deaths.

The house was demolished in June.