As the Royal Commission into Institutional Responses to Child Sexual Abuse continues, support organisations say they're being overwhelmed with calls for assistance. 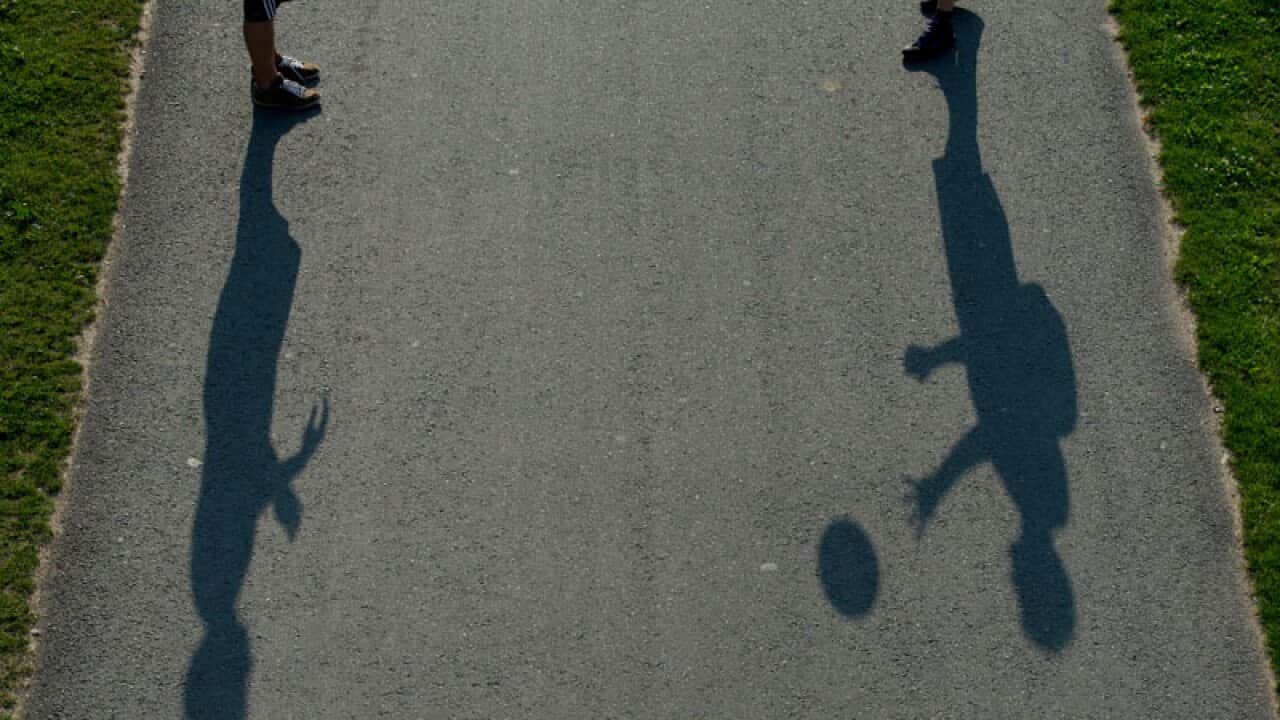 Jay was just ten years old when it started. First, it was a stranger who abused him. Then the stranger became a family friend,  and others followed.

Terrified and wracked with shame, Jay didn't breathe a word of what happened to anyone for over 25 years. Even today, after years of counselling, he hesitates to say the words.

"I was [a victim of] a paedophile network in the 80s and I was offended by at least ten offenders that I can remember," he says.

Advertisement
Now in his early 40s, Jay -- who asked for his last name not to be published -- believes he may never truly "get over" what happened, but he is finding ways to cope.

"I have gone to the police, and people are in jail because of me coming forward."

It wasn't until Jay had children of his own that he became determined to speak up, but he struggled to find someone to talk to that he felt truly understood what he had gone through.

After counselling and working with various psychologists and psychiatrists, he stumbled on the
Survivors and Mates Support Network
(SAMSN), a group that provides counselling and support services particularly for male survivors of child sexual abuse. He believes it saved his life.

"You don't want to talk about it, because it's so horrific, but it's encouraging to know that other people survived," says Jay.

"I could have possibly committed suicide by now if it wasn't for that service, and I'm sure there are other males out there who are in the same situation."

The small, Sydney-based organisation SAMSN has been overwhelmed with calls for support since the Royal Commission into Institutional Responses to Child Sexual Abuse began this year.

Co-founder Craig Hughes-Cashmore says they're now fielding more than 25 calls a week, and their 12 person eight-week workshops are in high demand.

"Every group we've run, we've had to turn people away, basically," says Hughes-Cashmore. "We put people on waiting lists."

Almost 1,000 people have already come forward for private sessions with the Royal Commission. As many as 4,000 more are expected over the course of the inquiry. (A spokesperson for the Royal Commission could not confirm how many of the people who have come forward to date were men, but studies indicate rates of sexual assault against men are higher in certain institutional settings).

The federal government, anticipating a need for increased support services, provided funding earlier this year to 28 organisations to provide community-based assistance to those who came forward to share information.

Only two of those organisations are specifically designed to support men. One of them is Queensland-based Anglicare offshoot,
Living Well
. Manager Dr Gary Foster says their requests have doubled since the Royal Commission began.

“The difficulty for men and their loved ones who are now reaching out and seeking support is that in Australia, we are starting from a low service access, knowledge and skills base in how best to respond,” he says.

“What I am hearing is that men are contacting services seeking specialised therapeutic support to deal with histories of sexual abuse and are being told that this is not that particular service or worker’s area of expertise,” he adds.

"Just like the Royal Commission, the funding provided by the federal government is an opportunity to start to address what has, to date, been an inadequate, limited response to those subjected to childhood sexual abuse."

The peak body for adult survivors of child sexual abuse, which provides a wide range of services to both genders, has also experienced a jump in demand.

Adults Surviving Child Abuse
(ASCA) President Dr Cathy Kezelman says the organisation has seen an increase of “four to five times” the number of calls since the start of the Royal Commission.

"An estimated 20 – 25 per cent of those calls have been males seeking support," she says.

But Dr Kezelman says there is a "substantial need" for more specific services across a broad range of areas related to the long-term effects of child sexual abuse, such as training to cope with mental illness, relationship issues and suicide risks.

"Additionally, there is a need for services which are specific to the needs of male survivors of child sexual assault," she adds.

"The survivors of child sexual abuse as a body are a huge group in our community, they are also one of the groups that find it most difficult to access a service, and that situation has not changed for decades, unfortunately," he says.

Craig Cashmore-Hughes of SAMSN says there are several distinct repercussions of child sexual assault that are particular to male survivors.

"One of those which is a really massive hurdle and really prevents a lot of men from disclosing is the victim to perpetrator myth, that is still largely out there," he says. "That if you've been abused, you are more like to abuse, which is completely unsupported by all the research."

Another issue that can arise is questioning their sexuality.

"These are two issues that most women don't face or think about," he adds.

SAMSN did not qualify for federal government funding at the time the grants were being awarded.

It runs mostly through its own fundraising, but as demand for services have increased, ironically there has been less time to fundraise, says Cashmore-Hughes.

"As we've gotten busier, we haven't been able to do fundraising," he says.

For survivor Jay, the prospect of not having that specialised support is devastating.

“I think there is a high probability that there would be one less person in this world if it wasn’t for those workshops,” he says.

“When you meet other guys, you learn that you don’t need to disassociate, you can talk to them.”

How to seek help

To find out more, or if you need help, please call or visit one of the following organisations: