Any move to end celibacy vows for Catholic priests is a long way off despite a report saying the practice could be a factor in child abuse cases. 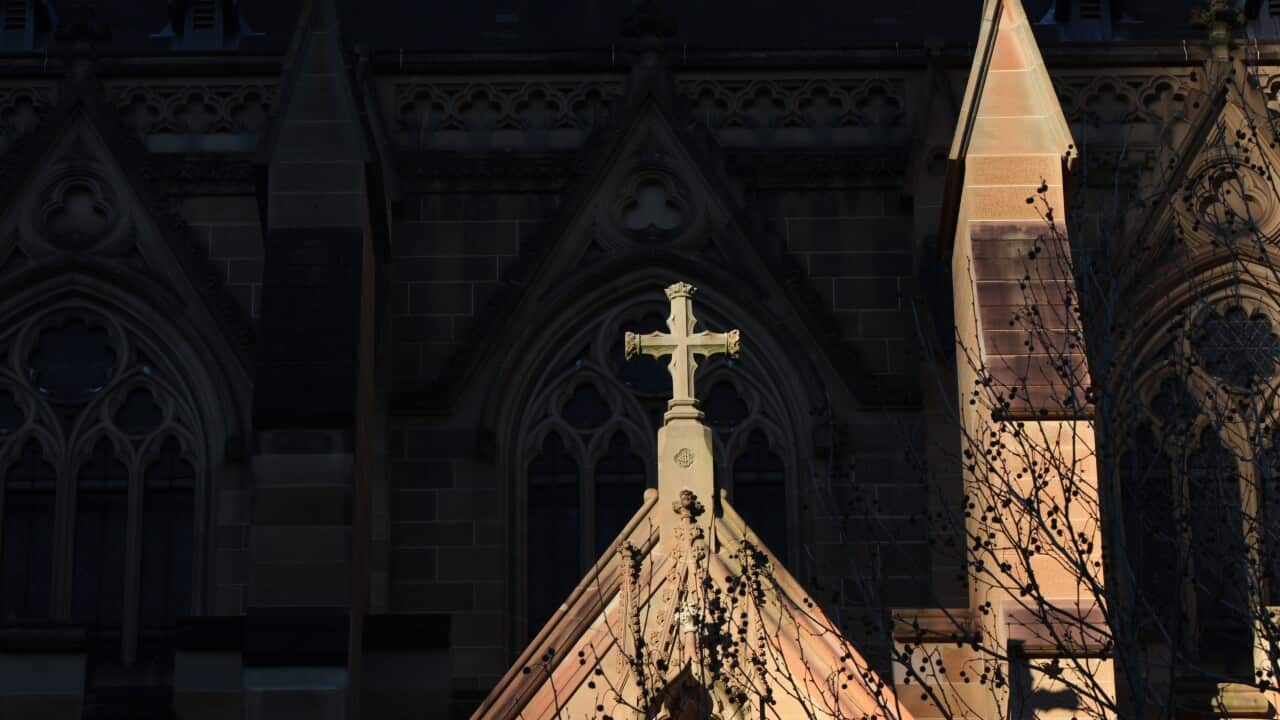 The Catholic church is not considering abandoning its requirement for priests to be celibate despite a report which acknowledges the policy may contribute to child abuse.

A report from the church's Truth Justice and Healing Council has, for the first time in Australia, drawn a link between priests' vow of celibacy and the child abuse that has been revealed in disturbing detail before the current royal commission.

But the council's chief executive, Francis Sullivan, says his report is not a first step to ending celibacy for priests.

Advertisement
"There would be a long way to go before that conversation would be had and it would be beyond our brief anyway," Mr Sullivan told AAP.

The report touched only briefly on celibacy amid discussion of issues that have emerged before the Royal Commission into Institutional Responses to Child Sexual Abuse.

One line in the 40-page document read: "Obligatory celibacy may also have contributed to abuse in some circumstances".

Mr Sullivan said the church would step up screening and education for candidate priests to assess their personality type, psychological readiness and emotional maturity in preparation.

"They need to be given the skills and the support to make good decisions around that, particularly when they are working with vulnerable people," he said.

Mr Sullivan said the fact that such screening and education was needed did not mean that celibacy was, of itself, a problem.

"Many people in the world, either by choice or by circumstance, will have celibate lives - that's just how life is," he said.

The extraordinary mention of celibacy in relation to child abuse runs against the position taken by the Catholic church previously.

While former Sydney Archbishop George Pell told a parliamentary inquiry in 2013 that celibacy "might be a factor is come cases" of abuse by priests, the Archbishop of Melbourne Denis Hart has defended the vow, telling the royal commission this year that celibacy was "very worthwhile" and "a very high ideal".

Queensland University of Technology researcher Jodi Death, who has carried out extensive investigations into child sexual abuse in Christian churches, said celibacy is often raised as an issue that needs to be addressed in the Catholic church.

And, Dr Death said, evidence shows a higher incidence of abuse in the Catholic Church compared to other denominations where clergy are allowed to marry.

However, Dr Death said it was not clear why that discrepancy existed, and factors such as a higher reporting rate among Catholic victims and the greater role the Catholic church has played in supporting needy children could not be discounted.

Dr Death said celibacy was just a part of a bigger problem with the clerical power structure of the church.

"The problem of celibacy in the Catholic church is it puts priests in an elite category," she said.

"They are set apart because of the celibacy that's required of them and this gives them the authority to exercise power."

It would be more useful to give more power to the congregations of churches and external investigators, Dr Death said.

"No major organisation can be trusted to deal with its own corruption," she said.