People from across Australia and around the world have opened their wallets during the ongoing bushfire crisis. 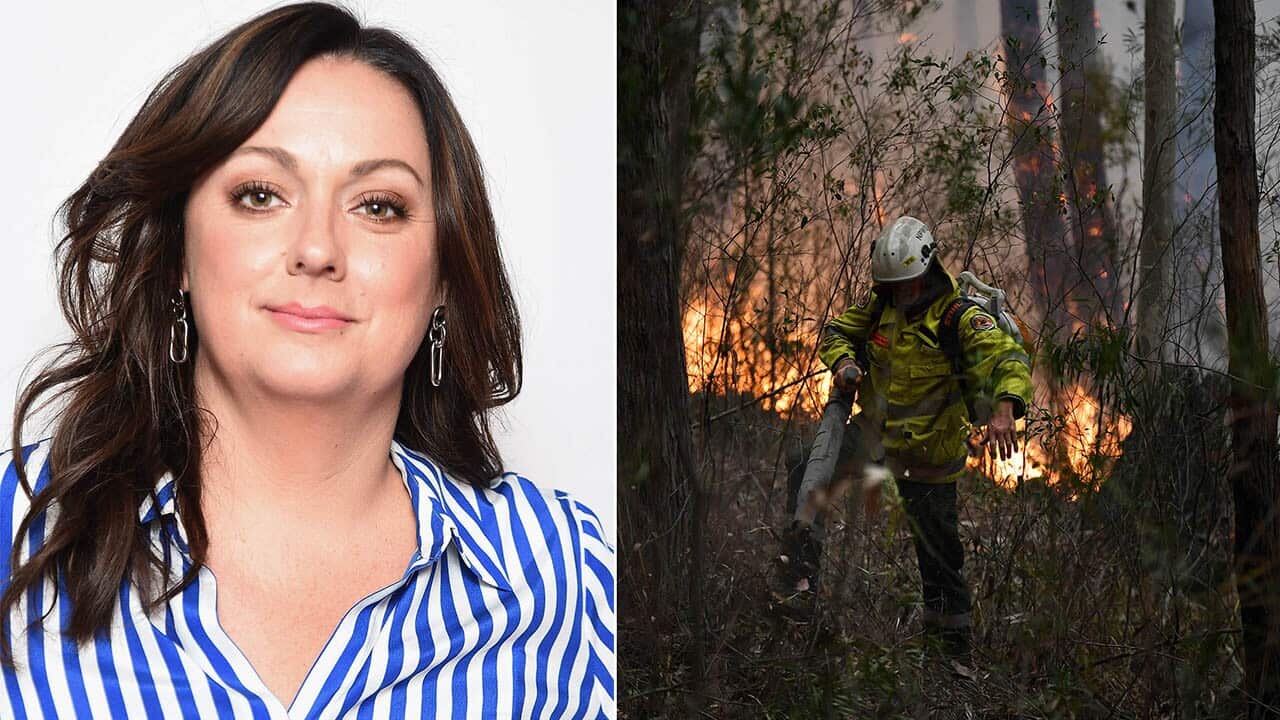 Comedian Celeste Barber's bushfire appeal shows no sign of slowing down, having raised a staggering $44 million in less than a week.

It has received support from around the world, with a number of celebrities including actor Natalie Portman and singer Lizzo among the one million people who have chipped in.

But now, attention is turning to how the money will be spent.

Where will the money go?

Barber, known for her parodies of US celebrities on social media, decided to raise funds after her family was hit by fire in Eden on the NSW South Coast last week.

"This is terrifying. We need your help," she said at the time.

Barber set up the fundraiser on Facebook where she said the money will be given to "The Trustee for NSW Rural Fire Service and Brigades Donations Fund".

What is the fund?

The fund is managed by a group of trustees, who all have significant experience with the NSW Rural Fire Service.

"The purpose of the trust is to make available to brigades the ability to accept tax-deductible donations, both in person and online, with as little administrative burden as possible," its
most recent annual report says
.

"It was established and is operated solely for the purpose of supporting the volunteer-based fire and emergency service activities of the brigades."

The report states "income or capital from the trust fund" is able to be used "for the brigades in order to enable them or assist them to meet the costs of purchasing and maintaining firefighting equipment and facilities, providing training and resources and/or to otherwise meet the administrative expenses of the brigades".

It is registered with the Australian Charities and Not-for-profits Commission.

On its registration page, it says "funds are utilised to purchase equipment for use by NSW Rural Fire Brigades across the state".

How will the fund manage this massive donation?

It remains to be seen.

In the previous financial year, the trust received $768,044, with the biggest individual donation being $25,000.

But with Barber's efforts, the trust now looks set to have more than 50 times this amount.

What will the money be spent on?

On Tuesday, SBS News contacted the NSW Rural Fire Service about what Barber's funds will be spent on.

"The NSW RFS is focused on the ongoing bush fire emergency that continues to affect communities across NSW. We are continuing work to slow the spread of fires, establish containment lines, conduct building impact assessments and return residents to their communities as soon as possible," a spokesperson said.

"Throughout this emergency we have been humbled by the amazing support and extraordinary donations being made to our Brigade Donations Trust."

"It's important that our members, who know what's best for their brigades and communities, have a say in the use of donated funds."

"Once the bush fire emergency eases, the NSW RFS will work with senior volunteers and brigades to ensure donated funds are used for the greatest benefit of our members and their communities."