Changes to child care subsidies by the federal government are a missed opportunity to reduce red tape, care providers say. 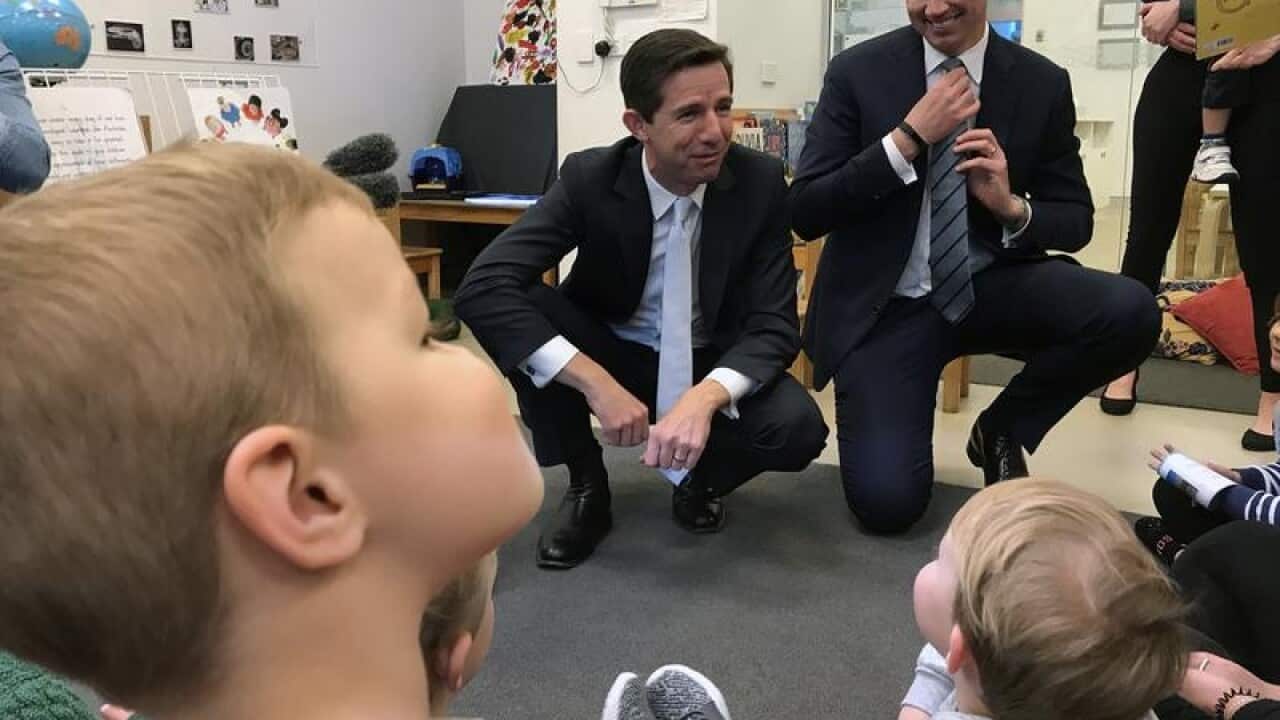 Childcare centres have closed and others are struggling to keep up with a raft of "draconian" regulations, an inquiry has been told.

More changes are on the way from July 2 when a new single-test subsidy is introduced to link parent work, study and volunteer hours with the number of childcare hours subsidised.

Early Childhood Australia chief executive Samantha Page says providers are already struggling with the administrative burden that the test creates, and says things will become even harder from January when they're forced to record attendance data.

Advertisement
"We're (also) concerned about the parents who will struggle to meet the requirements of the activity test, particularly the parents who are in insecure, casual work where they may not have regular hours, but would probably prefer their children to be settled in regular (care)," she told parliament's red tape committee at a public hearing in Brisbane on Tuesday.

Parents still have three weeks to sign up, plus a three-month transition period, but Education Minister Simon Birmingham expects many will wait until the last minute so they can better estimate their income for the next financial year.

Family Day Care Australia chief executive Andrew Patterson told the committee the sector has been subject to a raft of reforms over the last three years.

They've supported some of the changes, but others have had negative impacts on providers and the communities they serve, he said.

"Although we've supported proportionate reform, we've certainly had to advocate against cases where excessively complex, restrictive, draconian or arbitrary applications of regulations emerge and have had undue impact on legitimate providers," Mr Patterson said.

Some family day care operators have closed while others, confused by changing regulations, have been sanctioned for non-compliance.

Chang Lim, head of the Australian Childcare Alliance, pointed out the national law governing childcare is 165 pages long and the regulations are 177 pages, but the guide for centres is 616 pages.

Senator Birmingham says the government has implemented changes to regulations that will reduce red tape.

"These changes are delivering dividends that will benefit Australian families," he told reporters in Canberra.