China has expressed concerns over United States' discussions with Australia to deploy long-range B-1 bombers to the NT. 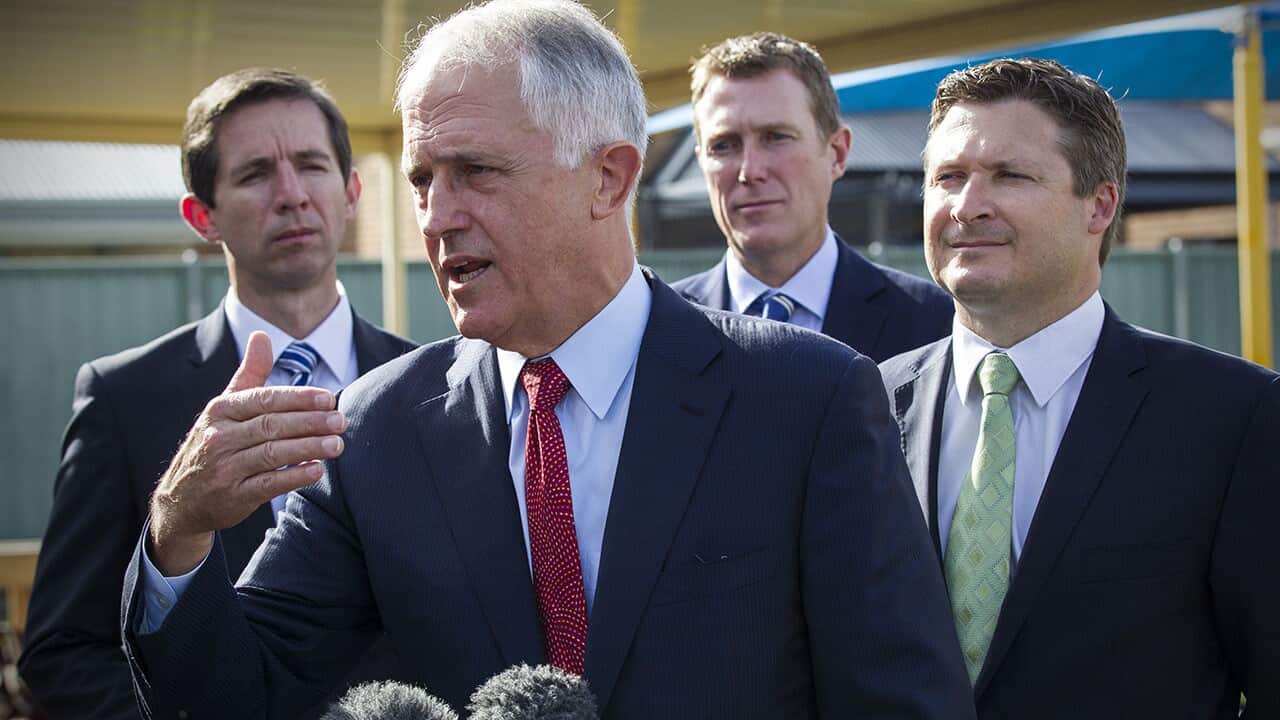 The commander of the US Pacific Air Forces, General Lori Robinson, has revealed talks had begun with the Australian government to have long-range B-1 bombers and aerial tankers regularly rotated at military bases in the Northern Territory.

In response, the Chinese foreign ministry has said such military co-operation should not target any third parties in the region.

"We are concerned at relevant reports. At the moment, the major regional trend and people's desire is to seek peace and cooperation to push forward development," said spokesman Hong Lei at a daily news briefing.
Advertisement

"Cooperation among relevant counties should protect regional peace and stability, and any bilateral cooperation should not target the interests of third parties."

Speaking to reporters in Whyalla, South Australia, on Wednesday, Prime Minister Malcolm Turnbull refused to give details of discussions between the two countries.

"We have no closer relationship, obviously, than we do with the US," Mr Turnbull said.

"I'm not going to comment on a particular element of that but I can just assure you that everything we do in this area is very carefully determined to ensure that our respective military forces work together as closely as possible in our mutual national interests."

US forces have stepped up their training in Australia under the enhanced Australia-US defence cooperation program, announced by former prime minister Julia Gillard and US President Barack Obama in November 2011.

It includes growing numbers of US Marines who use Northern Territory military training areas and US combat aircraft, including B-52 bombers, flying from RAAF bases at Darwin and Tindal.

"The B-1 is not a new aircraft. It's been around for several decades," said Euan Graham, director of the International Security Program at Sydney-based think tank, the Lowy Institute.

"Although it looks very impressive, it's not a new design, however it does have a lot of advantages over the B-52. The B-1 can go to a similar range as the B-52, but it's much faster and can also fly low level, so that gives it tactical advantages."

The potential deployment of the B-1s to Australia, rather than the US continuing to conduct exercises on an ad hoc basis, comes in a climate of rising tensions in the South China Sea.

Experts say China's increased militarisation in the region isn't the primary reason for the United States' plans for further deployment, but that the changing geo-political context must be taken into account.

"China will express its unhappiness with any form of closer alignment between the United States and its Pacific allies and it will present that as part of a narrative of containment," said Mr Graham.

"But I think China clearly expects that Australia will behave as a military ally of the United States."

"I think there will be the usual Chinese rhetoric, which has long been opposed to Australian defence co-operation with the United States," said Mr Jennings.

"I don't think there's going to be much more to it than that, but we do have to be aware of the fact that we have a more tense situation evolving in the South China Sea," he said.

"That's something that is a worry to all of the countries in the region, including Australia, and this is the new context in which we will be increasing our air force cooperation with the US."

Earlier, Mr Turnbull would not comment on how China might respond to an increase in military cooperation.

"I won't speculate about what other countries might say, but let me say to you, the closeness of the Australian relationship, security relationship with the US is hardly a secret," he said.

The potential stationing of B-1 bombers in Australia was raised by US officials last year, but Australia's then Prime Minister said they had misspoken.

Mr Graham said the rotation of B-1s in Australia was inevitable.

"There's going to have to be some tic-tac-toe that goes on at the federal level, at the state level, as well as the bilateral discussions with the United States," said Mr Graham.

"That's not going to happen overnight, but I think it's clear this is the direction of travel and it's a question of when, rather than if, we start to see B-1s arriving in Darwin and Tindal."