An op-ed in China's People's Daily has accused the Australian media of slandering thousands of overseas Chinese who live and study in Australia. 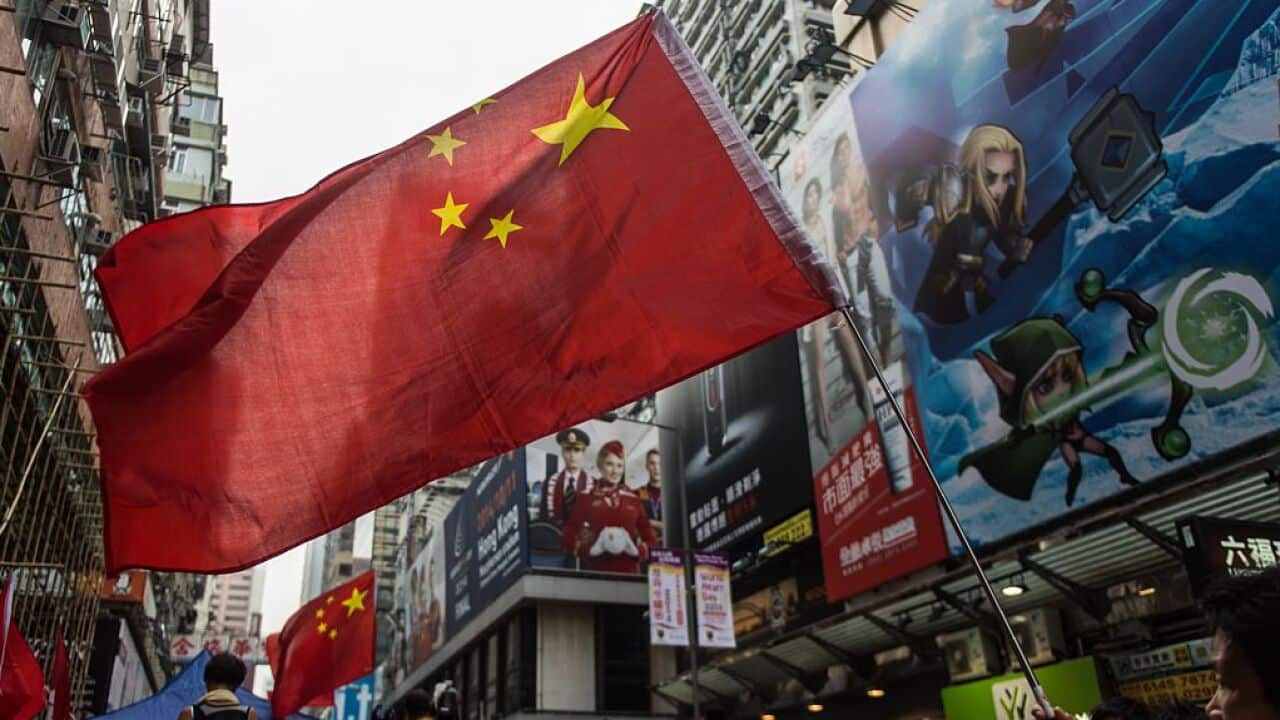 Beijing has accused the Australian media of "paranoid" and "racist" reporting on China, amid growing concerns in Australia over Chinese interference.

"[We] suggest the Australian government and the media that they should uphold the principle of truth from facts and reject political prejudices and paranoia when handling relations with China," according to an op-ed in the People's Daily, the official mouthpiece of the Chinese Communist Party, on Monday.

Advertisement
The op-ed also accused the Australian media of slandering thousands of overseas Chinese who live and study in Australia, and fabricating stories about Chinese students interfering with free speech on Australian campuses and Beijing's interference in local politics.

After China reproached Canberra for his remarks, the prime minister doubled down on his criticism of Beijing.

"There has been foreign interference in Australian politics, plainly," Turnbull told reporters in Sydney on Saturday..

Fears of Chinese interference have been revived in recent weeks, after opposition senator Sam Dastyari was demoted following revelations he tipped off a Chinese businessman that his phone was being tapped by intelligence agencies.