A state-owned Chinese newspaper has labelled Julie Bishop a ‘complete fool,’ after the foreign minister commented that Australia would stand up to China to defend peace and the rule of law. 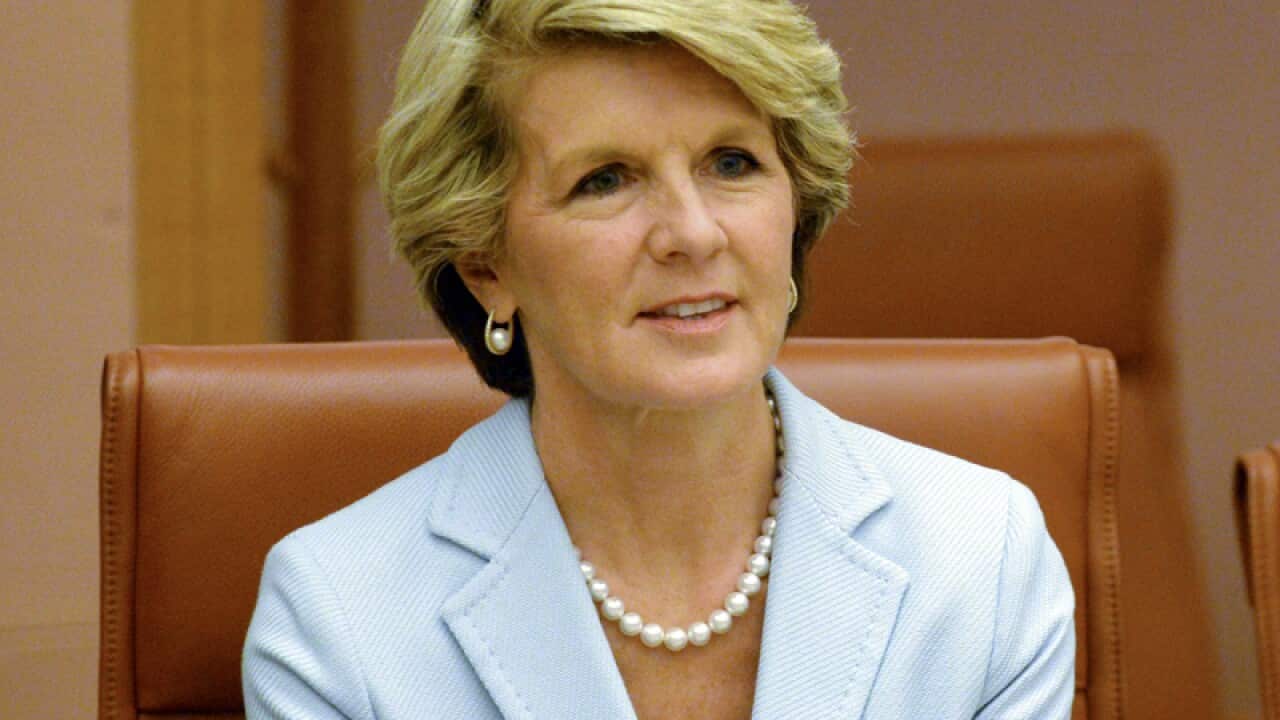 The comments came in response to an interview with
Fairfax Media
last week in which Ms Bishop said the federal government would not avoid speaking about China at the risk of causing offence.

Advertisement
Ms Bishop went on to say that when dealing with the Asian nation "you have to hope for the best but manage for the worst.”

The
Times
responded strongly, writing that Ms Bishop’s comment’s "added fuel to the outrage caused by Australian Prime Minister Tony Abbott's
earlier comments
on Japanese submariners involved in the attack on Sydney Harbor in 1942, in which Abbott said he 'admired the skill and the sense of honor' of the Japanese troops."

"Many Chinese people who read about this could not believe these words came from the Australian foreign minister," the piece continued.

"China is Australia's biggest trade partner and has not offended Australia in any way. Bishop's verbal provocation made her look more like one of the often pointless "angry youths" found in the Chinese cyber sphere than a diplomat."

The editorial went on to criticise Australia’s treatment of Aboriginal people.

"Australia's history is not short of records of human rights infringement on the aboriginal population," it said.

"The country used to be a place roamed by rascals and outlaws from Europe. Perhaps it has to boast its values to cover up its actual lack of confidence in front of Western countries."