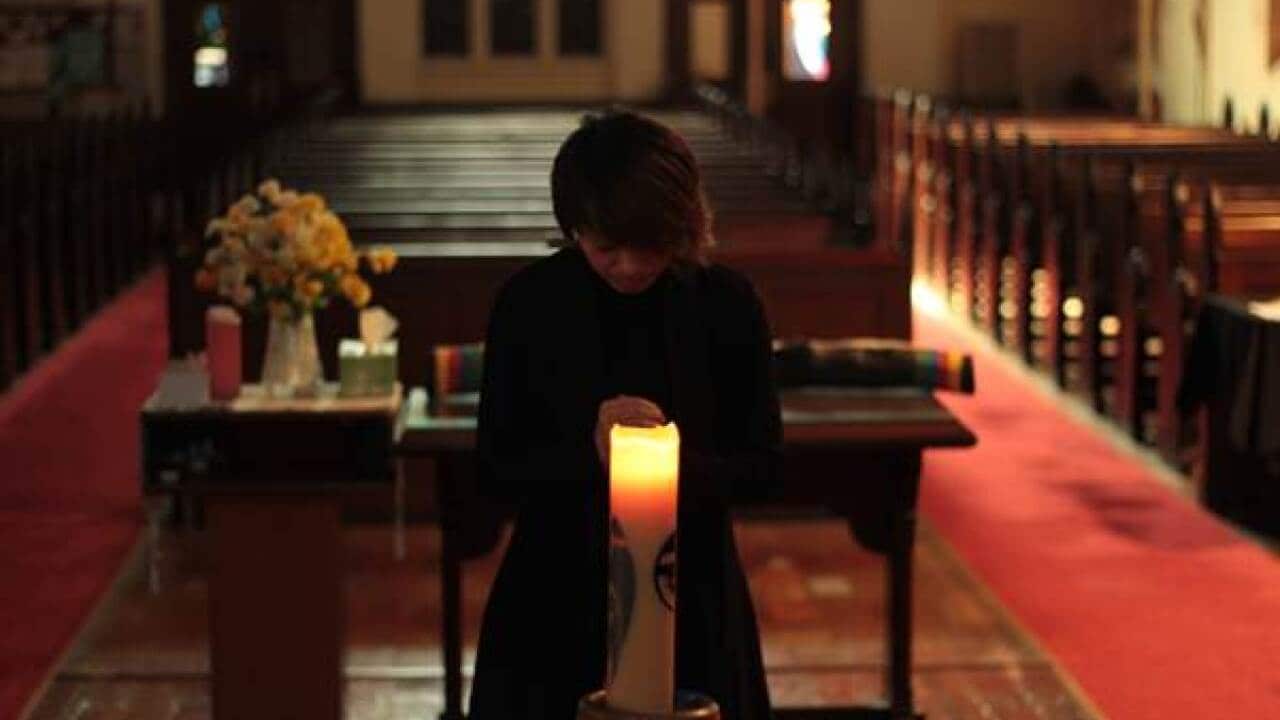 'Rebecca' Jun Mei Wu has told SBS News she is relieved to have been granted asylum in Australia.

Ms Wu worked for the digital arm of the People’s Daily state media empire from 2012 to 2016. She fled the city of Wuhan for Sydney after being detained and questioned by security officers over her affiliation with an underground Protestant church.

“I’m very thankful to the Australian government for saving me from certain imprisonment in China,” Ms Wu told SBS.

Advertisement
“My relatives are still under surveillance back home. The situation journalists face in China is dire.”

In a series of interviews with SBS last year, Ms Wu described the personal crisis she underwent when she was confronted by the systemic repression and censorship involved in the state media which is controlled by the Communist Party.

“I left because I didn’t want to work in party propaganda anymore,” Ms Wu said.

“Telling the truth was not how we did business.”

Her husband remains in China, where authorities have placed him under a domestic travel restriction, which prevents him from leaving the city in which he works.

Ms Wu’s flight from China provided a rare insight into the workings of state media there, which has seen an increase in censorship directives and online surveillance under the watch of President Xi Jinping.

The former Communist Party member also documented several cases of extortion involving the People’s Daily, in which reporters were told to find evidence of corruption before blackmailing companies.

“It was cash for silence, basically,” she told SBS.

In one instance, she alleged that the Daily’s Wuhan bureau extorted more than 627,000 RMB every year from chemical manufacturer Chuyuan Technologies, which had done massive ecological damage to nearby villages after dumping effluent in the Yangtze River.

“This was our arrangement: Chuyuan would pay us $119,000 per year, and we would hold off on reporting any of these things that were affecting local people,” she explained.

“In addition to that, Chuyuan would get advertising space – as well as good press in our reportage.”

After intense questioning, she was asked to “infiltrate and monitor” her church group and to pass the information to security forces.

Her detention came at the height of a state crackdown on underground churches in China, in which a prominent pastor Father Gu Yuese was detained by authorities alongside his lawyer.

Reverend Bill Crews of the Uniting Church in Ashfield, who gave Ms Wu sanctuary upon her arrival to Australia, praised the Immigration Minister for his decision to grant asylum.

“I am so pleased by this decision,” Reverand Crews said.

“The immigration department and the minister have acted commendably.”

Watch The Feed's interview with Jun Mei Wu about her case:

Listen to coverage of the case on
SBS Mandarin
.