Christian Porter discontinues his defamation action against the ABC

In a statement on Monday, the ABC said all parties had agreed not to pursue the matter further and no damages would be paid. 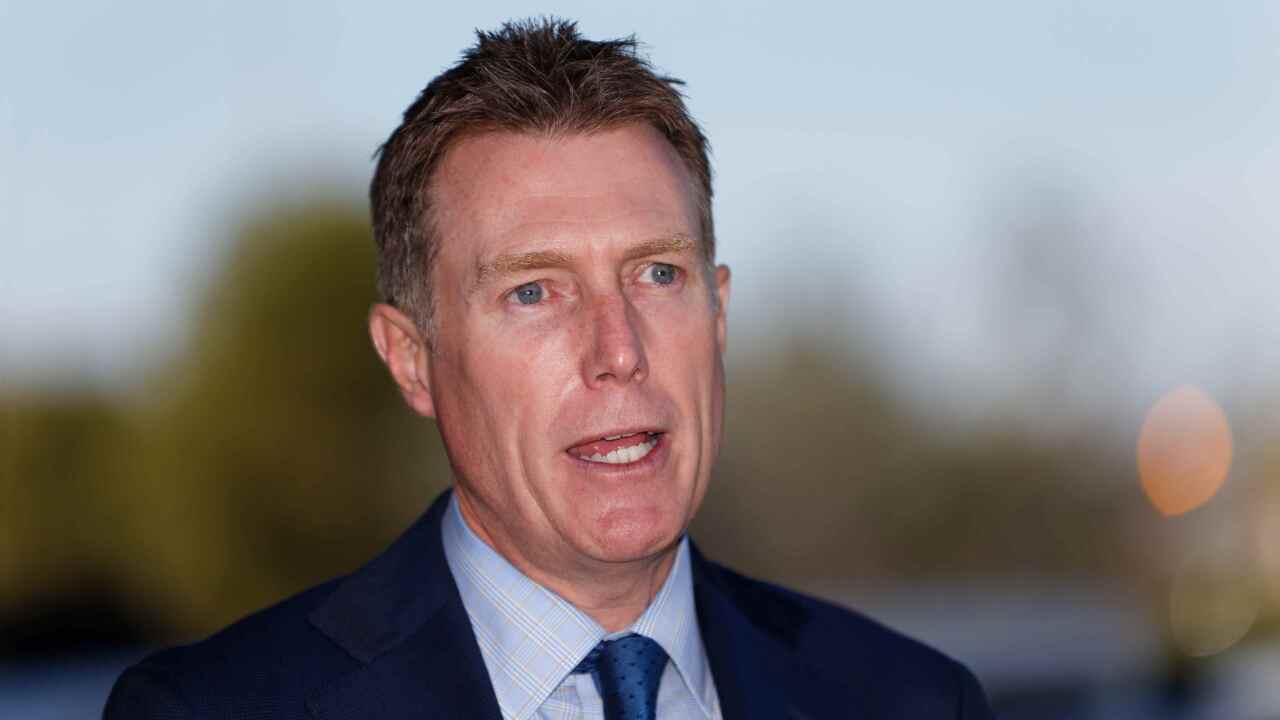 Minister for Industry Christian Porter speaks to the media during a press conference in Perth. Source: AAP

Cabinet minister Christian Porter has discontinued his defamation case against the ABC and journalist Louise Milligan.

Mr Porter had launched legal action against the public broadcaster over its reporting of a historical rape allegation made against an unnamed Cabinet minister.
Advertisement
The former attorney general later identified himself as the accused minister, following a week of media scrutiny. He has strongly denied the allegation.
READ MORE
Christian Porter's lawyer cannot act in defamation case against the ABC, court rules
In a statement on Monday, the ABC said all parties had agreed not to pursue the matter further and no damages would be paid. It said the only costs the ABC would be paying were the mediation costs.
"The ABC stands by our investigative and public interest journalism, which is always pursued in the interests of the Australian community," the statement said.
"The ABC stands by Louise Milligan, one of Australia’s foremost and most awarded investigative journalists, and all our journalists in their independent and brave reporting on matters about which Australians have a right to be informed."
However, Mr Porter said the result amounted to a "humiliating backdown" after the ABC said it was updating the article with an editor's note to reflect that some readers "misinterpreted the article as an accusation of guilt".
The MP filed a claim for defamation in March, with his lawyers arguing he had been subjected to a trial by media "without regard to the presumption of innocence or the rules of evidence".
READ MORE
Christian Porter sues ABC for defamation after broadcaster revealed historical rape allegation
The ABC in its Monday statement said the 26 February article had been updated with a statement confirming the unnamed Cabinet minister subject to a woman's rape allegation was Mr Porter but that the ABC "did not intend to suggest that Mr Porter had committed the criminal offences alleged".
"The ABC did not contend that the serious accusations could be substantiated to the applicable legal standard – criminal or civil," the editor's note says.
"However, both parties accept that some readers misinterpreted the article as an accusation of guilt against Mr Porter. That reading, which was not intended by the ABC, is regretted."
Mr Porter seized on the ABC's move to update the article.
READ MORE
ABC accuses Christian Porter of trying to control defamation case

"I never thought they would say they regret the outcome of the article," he told reporters.
"I never thought that they would concede that the accusations that were put in the article could never be proven, could not be proven to the criminal standard or the civil standard."
He said he didn't think the article "should ever have been printed and published in the way it was".
Mr Porter is now minister for industry, innovation and science after losing the portfolio of attorney general in a cabinet reshuffle in March.
If you or someone you know is impacted by sexual assault, you can call 1800RESPECT on 1800 737 732 or visit 1800RESPECT.org.au.
SHARE
3 min read
Published 31 May 2021 at 3:52pm
By Tom Stayner
Source: SBS
Tags
Australia