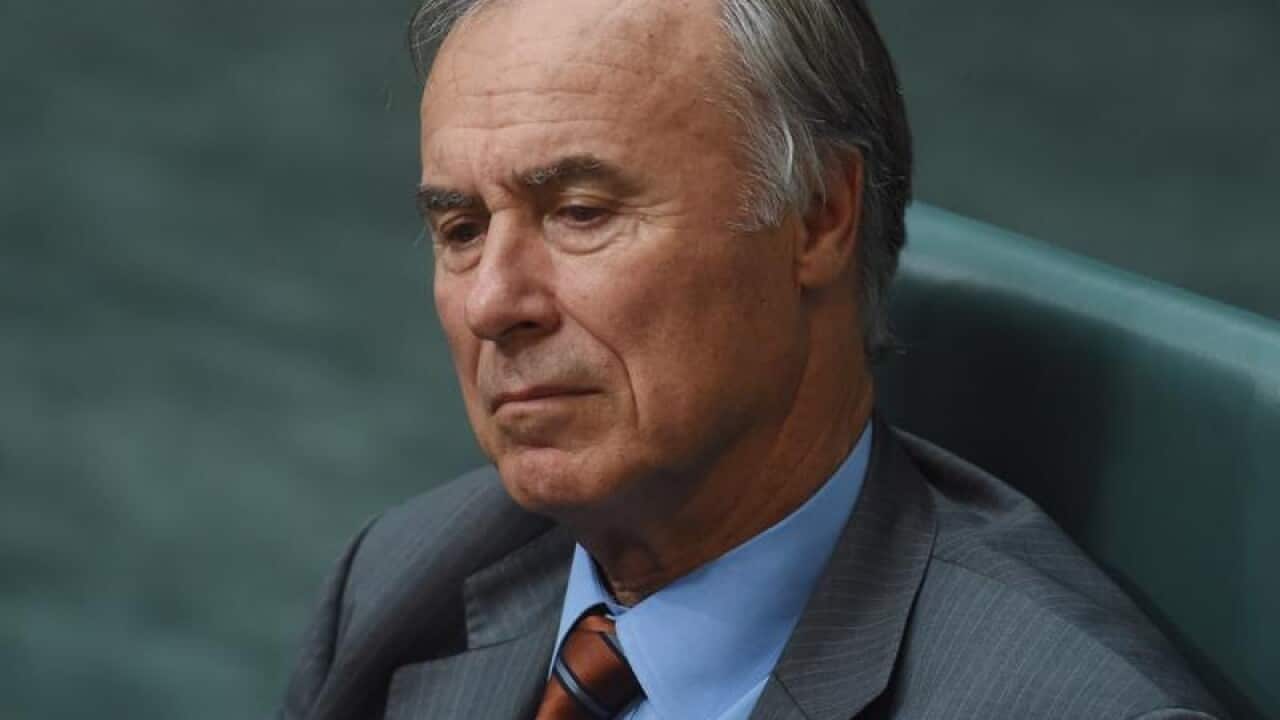 Liberal MP John Alexander is facing questions over whether he holds British citizenship through his UK born father.

Fairfax Media reported on Monday the MP for Bennelong's father, Gilbert Alexander, was born in England in 1907 and arrived in Australia in 1911.

A search of British records found no trace of Gilbert Alexander, who died in 1987, having formally renounced his UK citizenship before his son was born in 1951.

Advertisement
The case resembles that of former Nationals deputy leader Fiona Nash, who was disqualified by the High Court over her British citizenship by descent through her father.

If disqualified from parliament, the government would be forced to a by-election in the Sydney seat which Mr Alexander holds by a 7.8 per cent margin.

Mr Alexander said his father was born in the United Kingdom in 1907, before moving to Australia as a very young child.

"He became an Australian citizen as soon as he could. I understand he renounced his British citizenship before I was born because he was a proud Australian," he said.