Brian Schmidt has told an international forum there is a historic opportunity to deal with the threat of climate change. 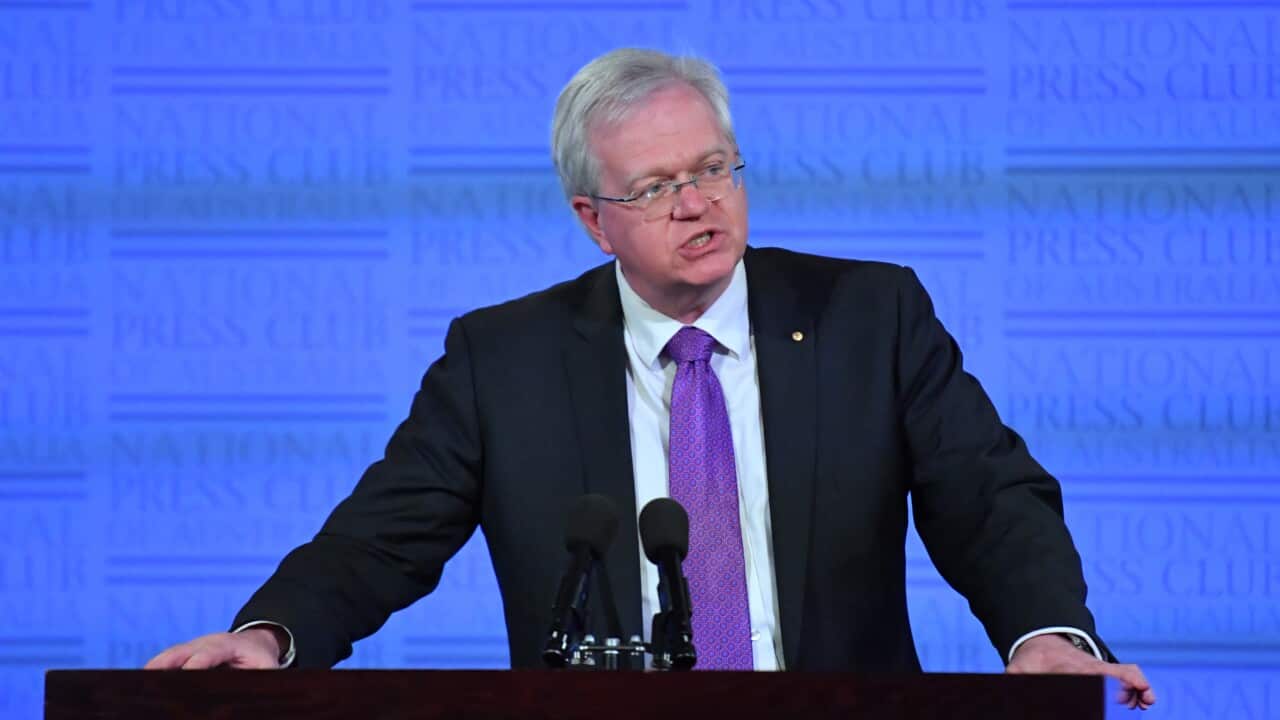 Australian Nobel Prize winner Brian Schmidt says climate change is a bigger threat than the COVID-19 pandemic and needs the same level of scientific know-how brought to it.

Professor Schmidt, who is vice chancellor of the Australian National University and won the 2011 Nobel Prize in Physics, told a climate adaptation summit event hosted by the Netherlands the pandemic had shown how brittle the world is.

"But as we look to rebuild after the pandemic, there is a once-in-a-generation opportunity to reshape our world and meet an even graver threat to all of our existence on this planet - climate change," he said.

Advertisement
"The pandemic has shown governments all across the world can listen to science and expert advice, to protect their people and their societies."

He said it was time to invest in innovative climate solutions, which could create jobs and stimulate economies while at the same time build a "climate-resilient, a climate-smart and a climate just future".

"Our worries this year have been about a disease but the people of the world may recall this time last year the east coast of Australia was on fire, its air barely breathable and its people having to be evacuated from the flames by the Royal Australian Navy," Professor Schmidt said.

"What happened in my country last year is what the whole world may one day have to face."

The world is on a path to exceed a 1.5 degrees Celsius increase above pre-industrial levels between 2027 and 2042.

The event, which is being held in response to United Nations Secretary-General Antonio Guterres' call for more climate ambition from countries and businesses, will involve more than 30 heads of state and government including the leaders of India, Indonesia, Canada, South Korea, Germany, France and the UK.

Australian Environment Minister Sussan Ley is set to address the forum next week.