Developing crops that are resistant to drought, floods or high temperatures is needed to prevent starvation, malnutrition and war or unrest, experts say. 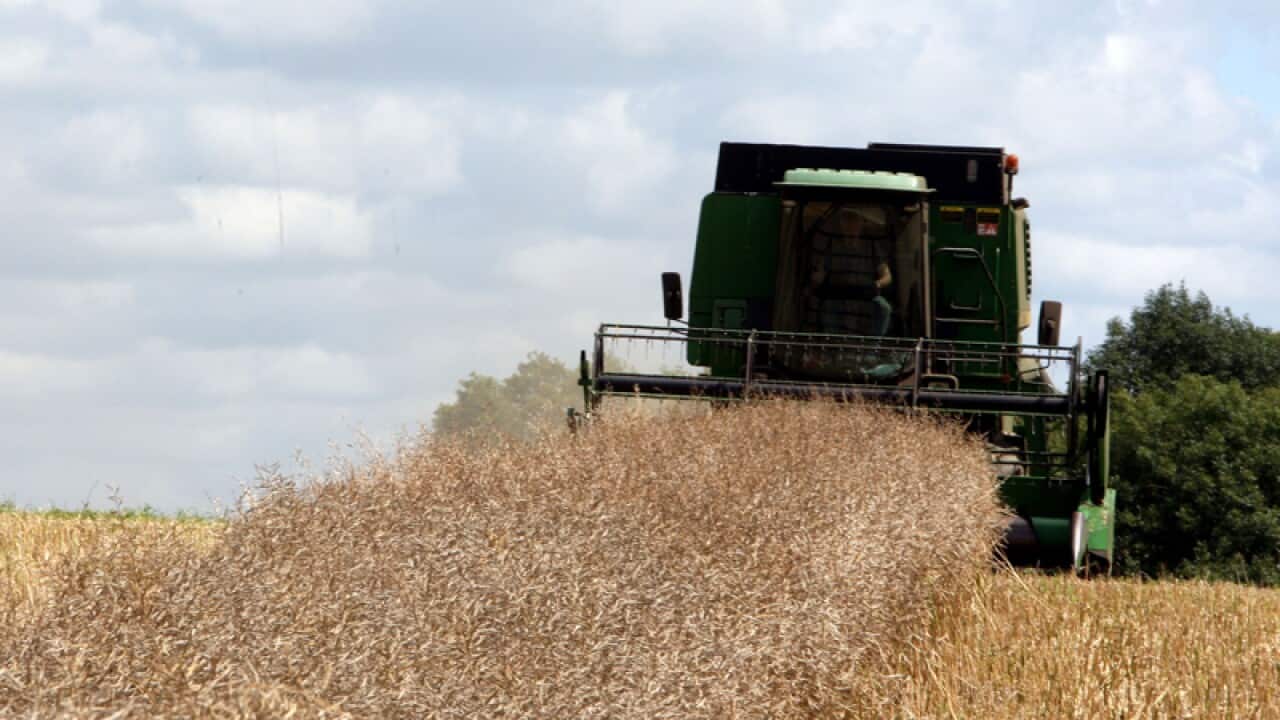 More investment is needed to develop climate change resistant varieties of crops to prevent paying the "ugly" price of food shortages, an expert has warned.

Rising temperatures are set to hit key crops, damaging food supplies and sparking national security and geopolitical threats, according to Dr Cary Fowler, former head of the Crop Trust and member of the board advising US government aid agency USAID on agriculture.

Investing in developing varieties of crops that are resistant to drought, floods or high temperatures, were "low-cost investments with a big pay-off", he suggested.

Advertisement
But a failure to do so could prompt starvation, malnutrition and war or unrest.

Dr Fowler was speaking as the Crop Trust's "doomsday" Global Seed Vault in Svalbard, Norway, which provides a back-up for gene banks of seeds in countries around the world, received more key varieties of crops including sunflower, squash, tomato, watermelon, carrot and barley.

He said it was important to preserve the diversity of crops grown worldwide, many of which were being lost as farmers moved on to new varieties, but which could have traits to help develop more resistant types of grains, seeds, fruit and vegetables.

An example, he said, was yams, which tens of millions of people relied on for food across sub-Saharan African countries that face temperatures well above historic growing conditions.

But there are just six plant breeders working on new varieties of yams.

"We need to make more investment in these types of crops which have a big pay-off," he said.

"If we don't, we pay a very different price, a very ugly one, a high one," he warned.

"We know from a number of studies there is a high correlation between growing seasons with abnormally high temperatures and war and civil strife."

Pointing to the Arab Spring, which began in the wake of drought and food price spikes, he said: "We only have to look to that to see it's not a problem that's just a food security, but a national security, geopolitical, issue as well."

In recent months the Svalbard seed vault has had to send seeds to replace those lost in Aleppo, Syria, still gripped by war five years after the Arab Spring, with the genetic material now being preserved in Morocco and Lebanon.

The vault, the brainchild of Dr Fowler, has received around 870,000 varieties of seeds from countries around the world, providing a back-up to crops in gene banks which can be damaged by war, fires, human error, natural disasters and equipment malfunctions.