Soaring temperatures during the summer in Qatar have led to calls for the 2022 World Cup to be moved to the winter, with FIFA set to establish a taskforce to explore the possibility. 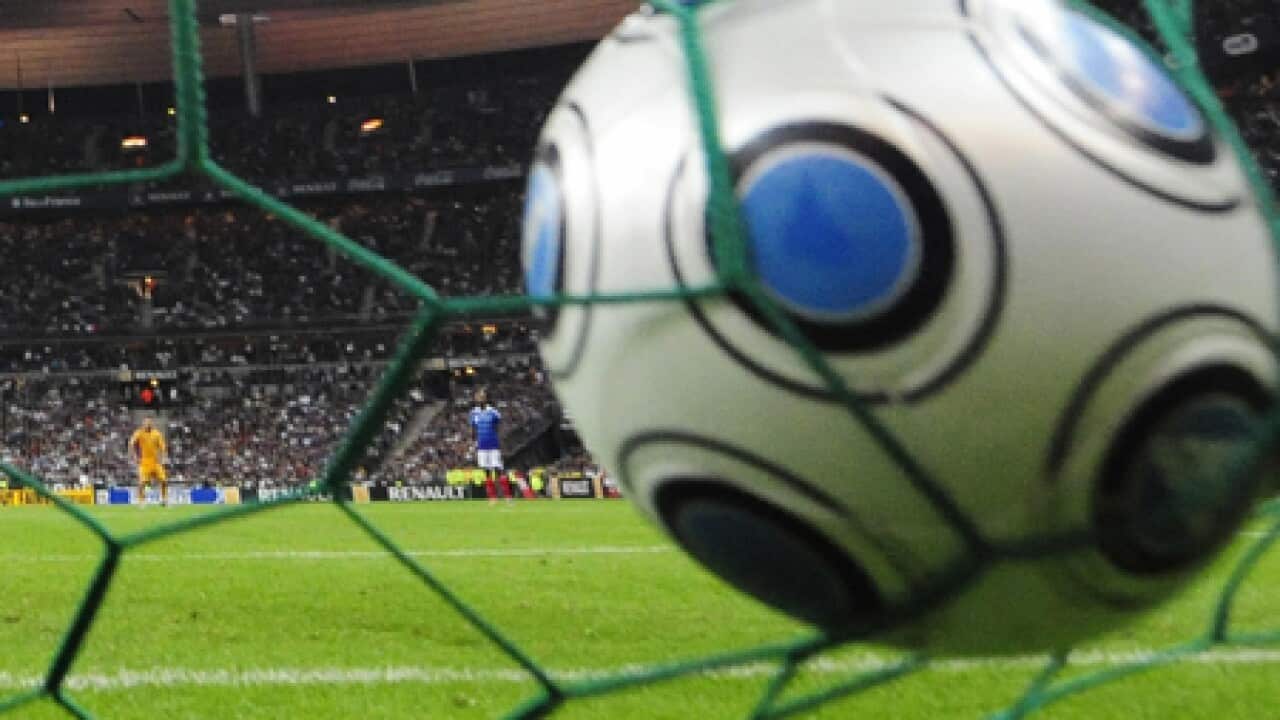 FIFA is to take the first step towards holding the 2022 Qatar World Cup in the winter after its executive committee agreed to set up a commission to look into moving the tournament.

The meeting in Zurich ended with the world governing body deciding to set up the commission, FIFA sources have confirmed to Press Association Sport.

The commission's members will be drawn from across the game and will aim to represent all the major stakeholders, but will not make any decision on timing until after next year's World Cup.

Advertisement
FIFA member Michel D'Hooghe, from Belgium, said: "At the earliest in 2015. We need some concrete information - this will not be done in two days.

"We have to look together with our marketing and broadcast partners.

"Don't expect any decision from the commission before the World Cup in Brazil.

"We have two World Cups before Qatar where we also have concerns."

It is understood there was no discussion about who would head the commission or its members, only that FIFA's administration would draw up a list of suitable candidates from across the game.

Premier League chief executive Richard Scudamore is among those expected to be approached.

FIFA is looking at moving the tournament in Qatar due to the extreme heat in June and July, when the World Cup is due to be held.

Qatar World Cup organisers insist they can hold it an any time of the year, using cooling technology to lessen the effect of the heat.

The executive committee also discussed an investigation into the mistreatment of migrant workers in Qatar, and FIFA president Sepp Blatter is expected to visit the Middle Eastern country to raise his concerns in person.

He later tweeted: "FIFA cannot interfere with the labour rights of any country but we cannot ignore them".