Friday marks the one-year anniversary of Cheng being detained, and more than 50 of her fellow Australian journalists have signed an open letter in support of her. 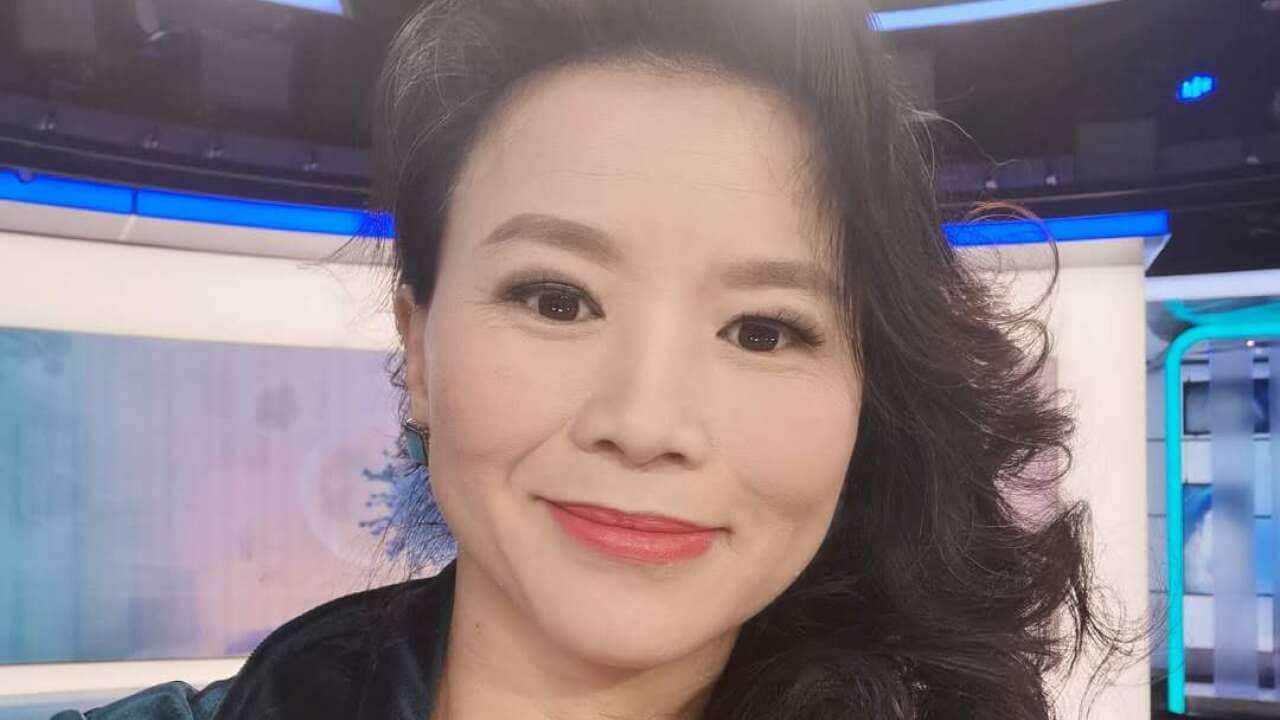 One year on from Cheng Lei's arrest, colleagues of the detained Australian journalist are calling for her release. Source: Facebook

Australian journalists are calling on Chinese authorities to release Cheng Lei from detention and allow her to return home to her family, as the former news anchor marks one year in custody.

The 46-year-old Australian was formally arrested in China on 13 August last year and charged with “suspicion of illegally supplying state secrets overseas”.

She was a high-profile presenter on the state-run China Global Television Network before her arrest.

Advertisement
Her family and supporters have maintained her innocence.

Friday marks the one-year anniversary of Cheng being detained, and more than 50 of her fellow Australian journalists have signed an open letter in support of her.

"We are confident she has done nothing wrong and hold grave concerns for her health, safety and care during her ongoing detention," the letter says.

"We are concerned about the wellbeing of her beloved children, aged 10 and 12. They have been separated from her for well over a year now and she's had no contact with them since her arrest."

“None of us have taken the decision to sign this letter lightly,” she said. “We’re all deeply concerned about what’s happening to Cheng Lei and just want to see her reunited with her children.”

The board of the National Press Club of Australia also released a statement calling for Cheng’s release, urging Chinese authorities to “show compassion”.

“We are gravely concerned that she has been held in detention without facing an open court since being detained on August 13 last year,” it said.

“Chinese authorities have told the Australian government that Ms. Cheng was arrested on suspicion of illegally supplying state secrets overseas. She has not been charged. This makes her one of many journalists detained in China at the same time the Chinese government expels foreign correspondents or denies them entry to the country, suppressing press freedom."

Cheng, who was raised in Australia and studied at the University of Queensland, had worked at CGTN for eight years following stints at CNBC Asia in Singapore and China, and at CGTN's predecessor, CCTV News.

She has been described as a "bridge between China and Australia" who used her connections to both countries to further bilateral relationships and someone who was not a known critic of the Chinese Communist Party.

Earlier this week, Chinese Foreign Ministry spokesperson Wang Wenbin was asked to confirm Cheng had been handed over for review and prosecution on suspicion of illegally providing state secrets to foreign countries.

"We've stated China's principled position on the case of Australian citizen Cheng Lei many times," Mr Wang responded. "She was arrested on suspicion of illegally providing state secrets to foreign forces in accordance with law. The case is under further process."

Last year, Sydney academic Chongyi Feng - who himself was detained by Chinese authorities for a week in 2017 -
told SBS News about the harsh conditions Cheng was likely facing
, including constant surveillance by secret service officers, marathon interrogations, and torture.

The last two Australian correspondents based in China - the ABC's Bill Birtles and the Australian Financial Review's Michael Smith - fled the country last year after being questioned by Chinese authorities about the investigation into Cheng.

The 55-year-old writer and commentator was formally charged with espionage in October last year and is currently awaiting trial.