Shadow treasurer Chris Bowen says the Turnbull government should come clean on what changes it intends to make to GST. 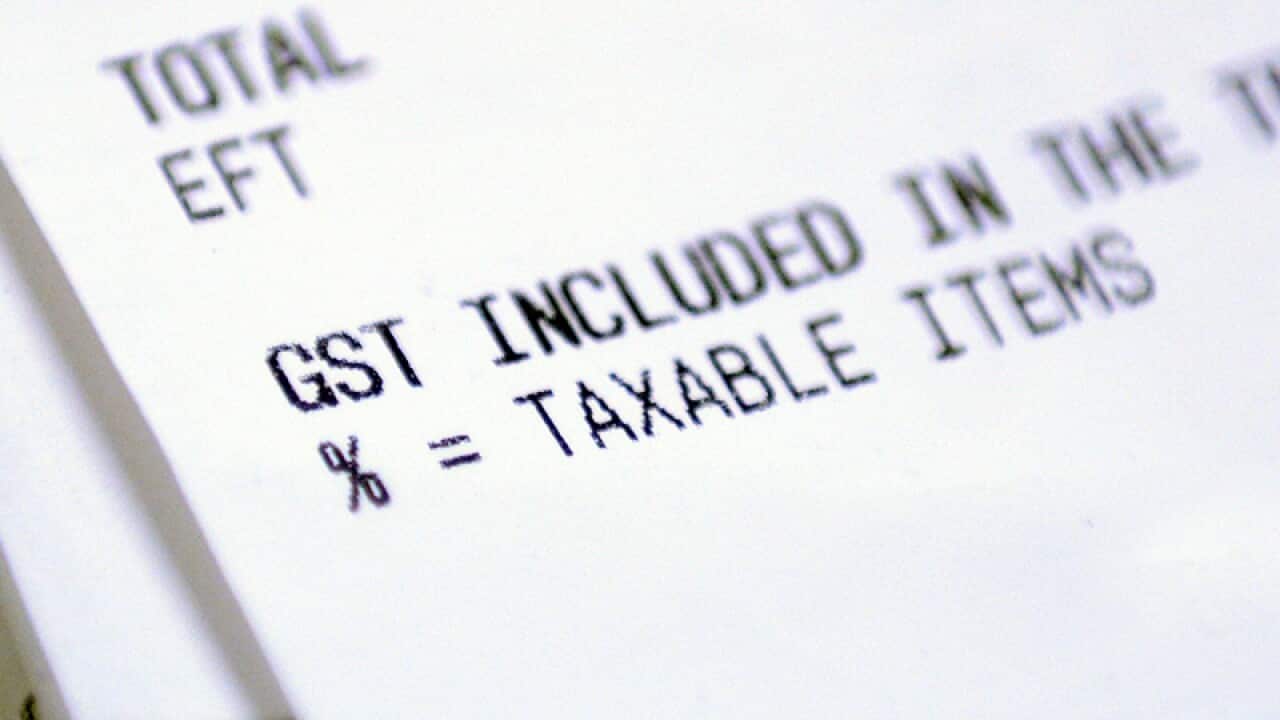 Premiers will be asked for their views on tax reform at a COAG meeting in December. (AAP) Source: AAP

Labor is demanding Scott Morrison come clean on his GST intentions after the treasurer flagged the prospect of "pretty significant" tax changes.

Mr Morrison wouldn't specifically back a proposal to hike the GST to 15 per cent during a round of media appearances on Monday.

But he praised Nationals backbencher David Gillespie for asking the Parliamentary Budget Office to cost a New Zealand-style model that also broadens the GST to more goods and services than now.

Advertisement
"This is a good contribution," the treasurer said, while stressing it wasn't government or Nationals policy.

Tax Institute president Stephen Healey says the GST rate and exemptions should be reviewed to determine their "ongoing appropriateness".

Mr Morrison reiterated everything was on the table during what he labelled a "discovery phase" with the states and territories.

South Australian Premier Jay Weatherill backed a potential GST hike provided there was an increase in the overall tax take and compensation for low-income earners.

"Nobody wants to say it out loud because it's unpopular to say it," the state Labor leader said.

"But we're not raising enough money to actually meet the needs that the community are putting on us. It's a simple truth.

Labor is opposed to any change to the GST.

Shadow treasurer Chris Bowen said the general cost of living had risen 30 per cent since 2005 and the Turnbull government wanted to make life more expensive still.

"If they are going to do that, be up-front with the Australian people," Mr Bowen told reporters in Sydney.

But Mr Morrison criticised Labor for locking itself out of a very important and mature discussion, arguing you don't go raising taxes because you can't control your expenditure.

Instead, the tax system should encourage growth in the economy which would result in higher government receipts.

"You don't deal with it by slugging people harder with taxes, which is what the opposition wants to do," Mr Morrison said.

"To suggest ... that it is not going to harm anyone is quite frankly mythical," she said.

"The GST is part of the mix, it's on the table," he told ABC radio.

"Why is it that the Liberals when talking about tax reform always give very high earners a leave pass but will always tackle ... people working hard to make ends meet," he told reporters in Port Moresby.

"There will be tough decisions in regards to tax reform," she told Network Ten.