A turbulent last few months have seen numerous pieces announcing the end of Bitcoin, its imminent collapse, or the bursting of the bubble. Commentators are missing the point: the key to Bitcoin’s surprising resilience lies outside of traditional economic thinking. 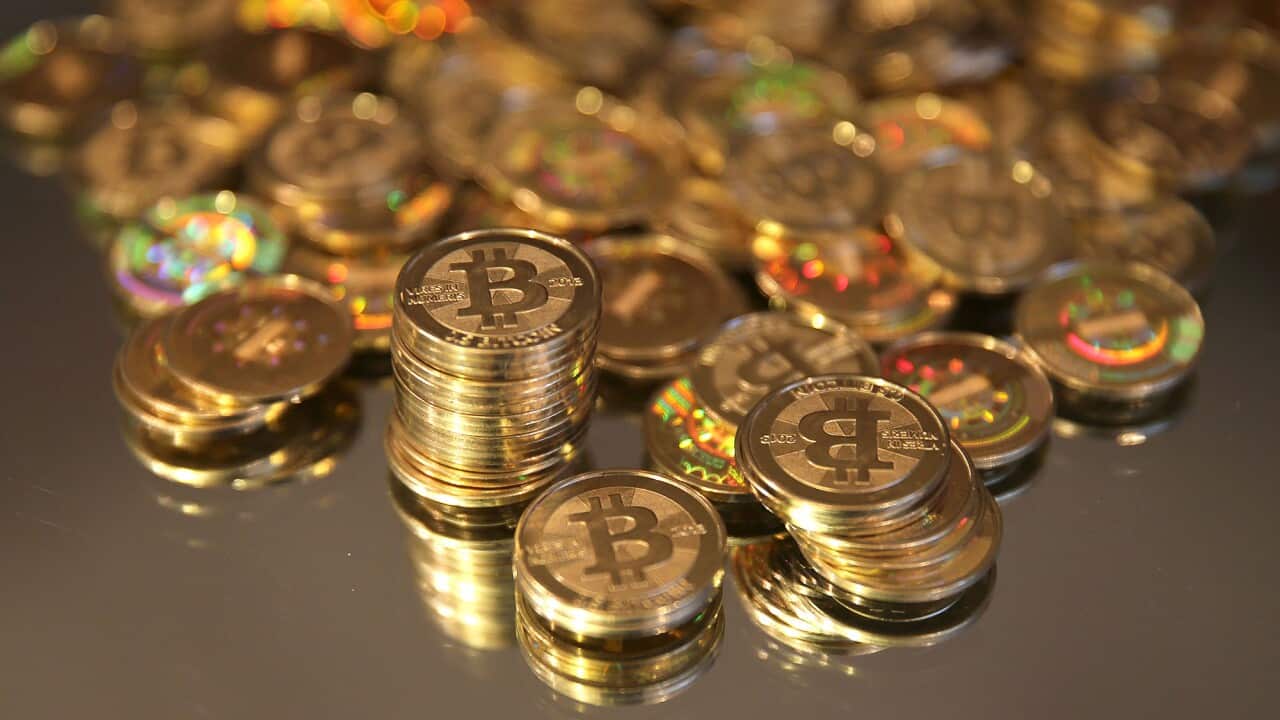 By
Sam Dallyn
, University of Manchester

Mark Williams of Boston School of Management predicts that Bitcoin will drop to
$10 a share by the first half of 2014.
In recent months Bitcoin transactions have been curbed in China on the orders of the central bank, declared illegal in Russia, and associated with
money laundering
.

Yet subsequent to each apparently terminal problem – the latest of which was the bankruptcy of the largest Bitcoin exchange site,
Mt. Gox
– and wave of ensuing negative coverage, after an initial substantial drop Bitcoin has picked up value again fairly rapidly. Remarkably the Bitcoin
exchange rate
still sits at somewhere between $500-600 (at last check, although this is prone to drastic fluctuations). This suggests that the numerous economists who have prematurely dismissed Bitcoin are at least missing something in their analyses.

Advertisement
The electronic currency was created in 2009 by the pseudonym
Satoshi Nakomoto
-– possibly a group of hackers and cryptographers -– and operates as an electronic peer-to-peer network transaction system that works through an expanding chain of numbers. This cryptographic system generates a fixed number of Bitcoin and the currency is released at 15-minute intervals in set quantities, Bitcoin will reach a final total of 21 million by 2140. They are released through a process known as mining, although the currency is most commonly acquired through exchanges with national currencies. Mining consists of expending computer power at considerable
environmental cost
to find the hash key that generates the release of the next set of Bitcoin.

The consensus amongst the majority of economic bloggers seems to be that Bitcoin is not a viable currency and a bubble that is soon to burst; most famously the Nobel laureates
Paul Krugman
and
Robert Shiller
have expressed this view. If Bitcoin’s continued high valuation after several reportedly terminal crises should tell us anything: it is that it may be a bubble but it is not a conventional one, and this is because owners of the currency have longer-term political and ideological reasons for holding it.

Dismissing Bitcoin as a financial bubble misses precisely what is most significant about Bitcoin: First that it shows that alternative forms of community currency not created or backed by the state are at least possible. Second, it suggests people can invest in currencies and assets for other more durable reasons than short-term economic gain, like underlying beliefs and political ideology. Arguably economists have been so confused by Bitcoin because these are both points that contemporary mainstream economics tends to neglect.

One of the main reasons why Bitcoin may well be a bubble in the longer term is that there is a tendency to
hoard the currency
as some (but not all) individuals keep hold of it in the expectation of a continuing increase in value. Yet the finite number of Bitcoin means that
its value as a currency is limited
, since if individuals see their Bitcoins as a store of value rather than spend them this damages its status as a currency.

Consequently Bitcoin drifts towards having a strong financial asset status as many people keep hold of the currency. With national currency, of course, central banks have the option of printing money when there is a lack of liquidity. This tendency to store has been noted in some
social network analysis research
, which estimates that in the first part of 2013, 64% of newly mined Bitcoin were not circulating.

While Bitcoin’s status as a currency may not be sustainable, its continuing value as an asset does require further explanation and this can be found in the community of Bitcoin holders. Social anthropologists seem to be one of the few groups of writers that give primary attention to the underlying character of this community. For example, in
the most extensive survey of the Bitcoin community to date
with more than 1,000 participants, curiosity and politics are strong reasons for holding the currency ranking closely alongside profit.

The survey also finds that the community seems to be overwhelmingly male and economically libertarian in spirit. In the context of political and economic beliefs there are clear echoes of the Austrian School of economists and Ludwig Von Mises. As Von Mises notes in The Theory of Money and Credit: “It is not the state but the common practice of all those who have dealings in the market, that creates money”. In line with Von Mises a key aim of the Bitcoin network is to challenge the idea that only the state can maintain a money system. The economic libertarianism of parts of the Bitcoin community seems to be anti-central banking, anti-governmental oversight and anti-state intervention.

The community has changed in recent months, for example
hedge funds
have become more involved in the currency. How could speculators resist an asset so free from regulation and so volatile? Parts of the community are likely to be less enamoured of this than others, but presumably if you’re a good economic libertarian –- which Bitcoin owners tend to describe themselves as – you think that speculation is par for the course. In short, let the market decide.

Whether we have any sympathies with this political agenda, or whether we would strongly reject it. Bitcoin does illustrate that the durability of assets is determined by the beliefs of the communities that sustain them, and when an asset is underpinned by political values this can only add to its longevity. If something as volatile and improvisatory as Bitcoin can generate and sustain a significant degree of traction despite major set backs, surely it is only a matter of time before another electronic currency asserts itself on an international stage. In online circles a number of alternative candidates, like Dogecoin and Litecoin, are already circulating.

Sam Dallyn does not work for, consult to, own shares in or receive funding from any company or organisation that would benefit from this article, and has no relevant affiliations.