Comment: Hazelwood shows need for a plan beyond coal

Decisions made on the other side of the world can have major implications for local workers and communities. Just look at Victoria's Hazelwood power station, now being considered for closure by the French parent company. 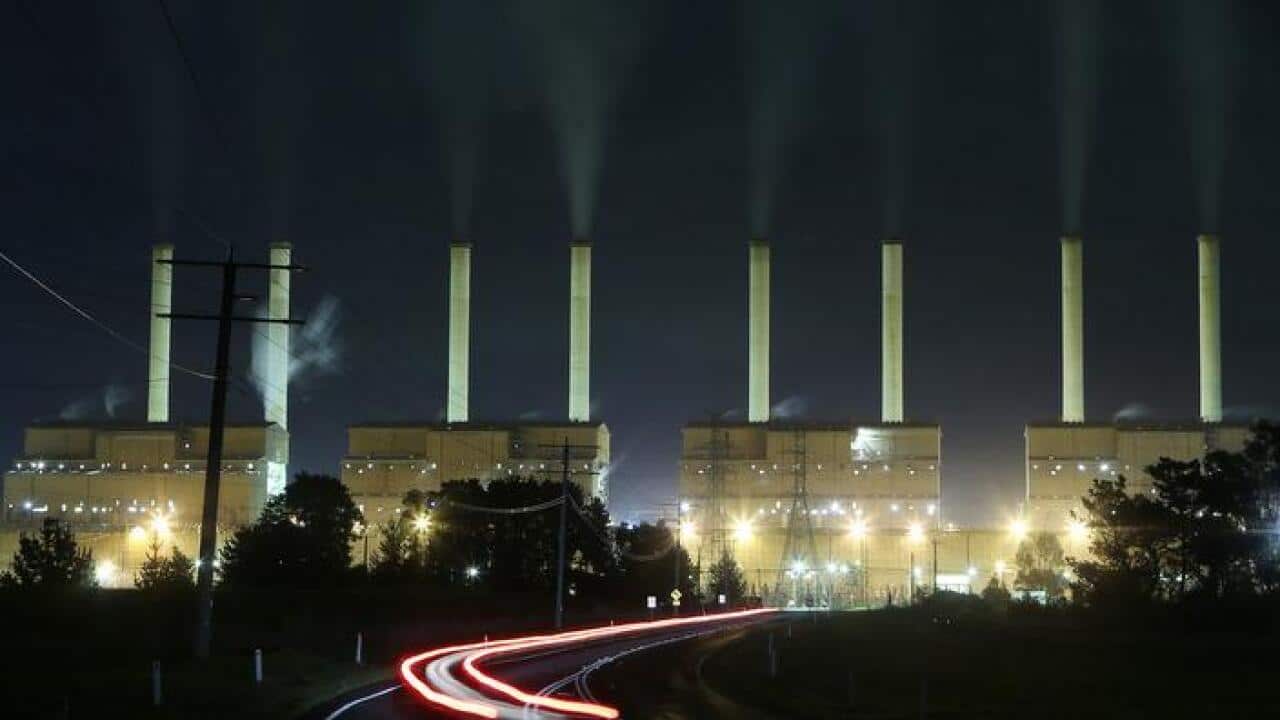 It's a long way from Paris to the Latrobe Valley but French company Engie’s statement that it is considering closing Hazelwood power station demonstrates the urgency of planning for a phased closure of power stations in Australia.

Decisions made on the other side of the world can have major implications for local workers and communities - as well as to Australia's overall carbon pollution levels.

The French power and gas company Engie chief executive Isabelle Kocher told the committee in Paris that: "For the Hazelwood plant we are studying all possible scenarios, including closure,” adding that closure or sale of its coal power stations was in line with its strategy to exit fossil fuels.

In Australia, Hazelwood is well known as one of the dirtiest power stations in the world right on our doorstep. It's an international embarrassment that despite high-falutin rhetoric from our Federal political leaders such a dinosaur is still in operation in Australia in 2016.

In fact, Victoria’s coal burning power stations pollute 55 million tonnes of greenhouse gas emissions every year, which constitutes 50 per cent of Victoria’s and 10 per cent of Australia’s total net emissions. The government’s lack of serious climate policy means that decisions on the fate of the Hazelwood power station is being left to company executives on the other side of the world.

Right now Australia is presented with a stark choice – but one it seems no government wants to confront. Either we do nothing and deal with ad hoc closures as companies move away from fossil fuels, or we take responsibility and plan for a phased closure of all our power stations, including mine and power station rehabilitation and transition plans for workers.

The recent closures in Port Augusta mine in South Australia showed the risks of leaving these decisions to a company whose interests lie in their profits and return to shareholders.

Unplanned closures can have a devastating impact on the local community. Alinta also closed Playford and Northern power stations earlier this month, giving workers and the community less than a year’s notice. There was no plan in place for what next, and no chance for the community to diversify their economy.

We know that more closures are going to happen.

At present we have too much power in the grid and a responsibility to close power stations in line with the climate targets we agreed to in Paris last November. In 2014 the Australian Energy Market Operator reported that there was about 9000 megawatts of excess power in the national electricity market and in January this year estimated that 40 per cent of Victoria’s coal-fired generation would need to close in order to meet the Turnbull government’s weak climate targets.

In addition, no new renewables will be built unless this extra capacity is phased out. With stronger climate targets needed, and an accelerating move to renewables internationally, these closures that we are already witnessing today may start happening faster than expected.

Given this rapidly unfolding reality - the Federal and Victorian governments should set out a clear plan for the phased closure of coal-fired power plants that includes a just transition for workers and the rehabilitation of mine and power station sites.

If it is managed well this transition could create a boom in renewables nationally, a modernised national economy with investor certainty, stronger local communities, reenergised and diversified local economies and above all a safe climate.

Recent polling conducted by ReachTel for the Australian Conservation Foundation and other environment groups representing 1.5 million Australians found that most voters would be more likely to vote for a party that has a plan to phase out coal-fired power stations, and 84.2 per cent of Australians think the next federal government must do more to address global warming.

As these recent and likely imminent closures demonstrate, globally the world is moving away from coal. Australia's tired national electricity market will slowly break as coal closes and renewables come on line. We can either do this right now or leave it up to the markets to decide in an ad hoc manner, meaning communities will suffer and economies both nationally and locally will stall.

Currently Australian governments at both the State and Federal level are still in catatonic denial believing that they can sit back and do nothing and let the market figure it out. Yet we are in urgent need of national leadership to call this for what it is – irresponsible mismanagement that will hurt the climate, local communities and the economy.

A national energy transition plan will create opportunities for our economy and ensure local communities emerge stronger. We need a phased closure of our coal burning power stations, including mine rehabilitation and transitions for local communities. Governments must take the lead and plan for a 21st century economy beyond coal.

Hannah Aulby is a clean energy campaigner for the Australian Conservation Foundation.