Our country faces an alcohol epidemic which is destroying families and killing more youth than you'd think. Our cultural attitudes to drinking need to change, writes Saman Shad. 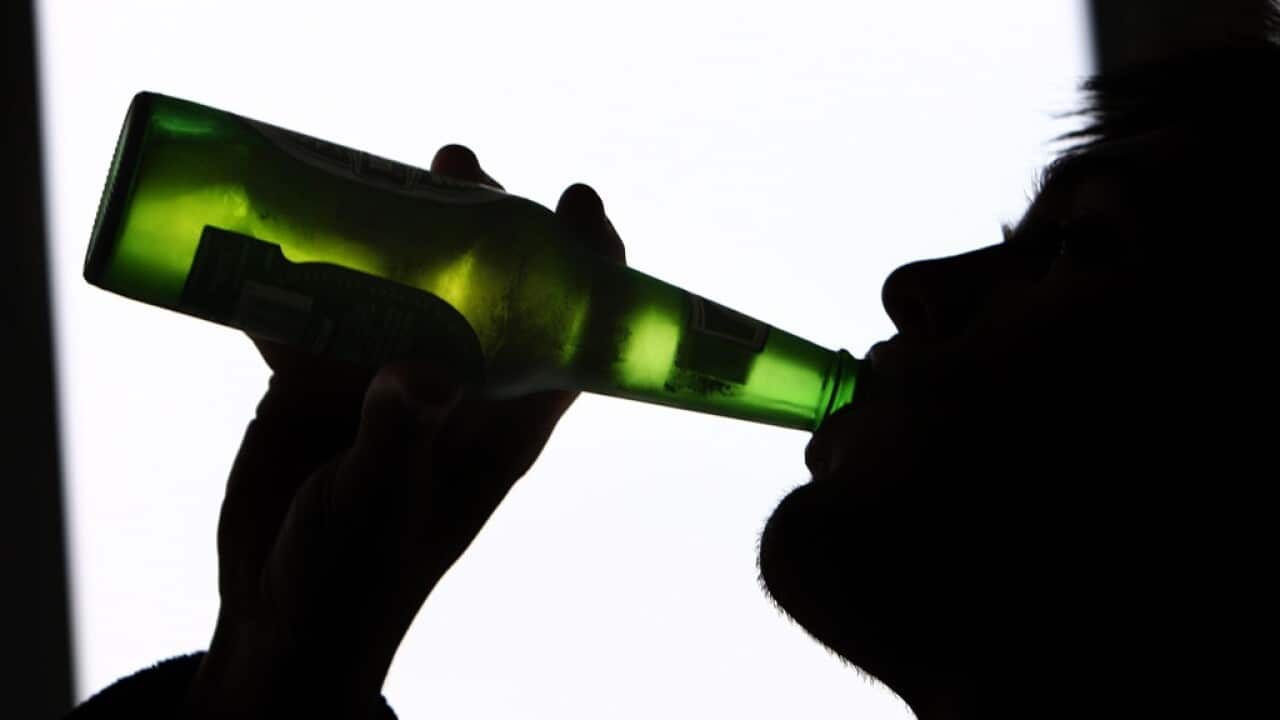 A European friend of mine has a little wine goblet that she got given when she was 2 years old. Her parents would put a few drops of wine in the glass when they had meals so she could then feel like the rest of the family. For her, drinking has never been a big deal: she’s never over-indulged and yet she regularly has a glass of wine. She grew up with a very different attitude to drinking compared to many of us here in Australia.

Most of us here have our first sneaky taste of alcohol as teenagers. Often this experience is coupled with a feeling of rebelling, which as a teenager is often exhilarating. We grow up being taught that alcohol is bad and yet all around us adults are indulging in it. Alcohol is also associated with partying and having fun and seen as a high-point in an otherwise dreary day. So when we turn 18 and are old enough to buy alcohol ourselves – like toddlers being given the keys to a candy shop - we often over-indulge in it. In fact,
two-thirds of 18-29 year olds in Australia say they drink purely to get drunk
.

Some might say that’s not necessarily a bad thing. There’s nothing wrong with being drunk, and it’s all part of growing up. You work hard, you party hard.

Advertisement
Except that there is something very wrong with it. A recent report by the
Australian National Council on Drugs (ANCD)
showed that
almost one in eight deaths of Australians under the age of 25 has been attributed to alcohol
. As a result, our hospitals are being put under an inordinate amount of pressure.  One in five hospitalisations of people under-25 is due to alcohol. Our police are also dealing with the brunt of this, with 60% of all police attendances, including 90% of late-night calls, involving alcohol.

Alcohol misuse is costing Australians $36 billion annually
. Worse, every year its estimated 20,000 children are subject to alcohol-related child abuse. Yet for some reason we don’t take this problem very seriously in this country. Clearly a re-think is necessary in our attitudes towards alcohol, as we are spending an excessive amount of resources, time and money in dealing with people who do not know their limits when it comes to drinking.

For its part, the ANCD is attempting to tackle the issue and has developed an
Alcohol Action plan
. It's a list of recommendations that include increasing public awareness about how damaging alcohol can be, increasing state regulation around alcohol consumption, regulating alcohol advertising, monitoring and treating high-risk groups and advising that alcohol is harmful.

While such recommendations are very reasonable, I don’t think they are going to address the root of the problem. Our attitudes to alcohol are shaped from childhood and no matter how much you tell people that alcohol is bad for them, they aren’t going to stop drinking any time soon.

Most people in this country have their first taste of alcohol with friends. In places like France and Spain most people have their first drink with their parents.  Alcohol there is enjoyed on an almost daily basis yet they don’t have a comparable national alcohol problem. Alcohol in those countries isn’t necessarily associated with partying, but is seen as a daily ritual that is partaken in moderation and usually with meals. A glass of wine with dinner is seen as normal. The rate of drinking is slower. A couple of glasses of wine on the weekends is usually the case. Alcohol consumption is not a means to an end – that is, it isn’t to get drunk. It is why they don’t have the same rates of binge-drinking as we do here, where for some people, consuming many bottles of beer and many units of spirits on the weekend is the norm.

As parents we need to be aware of how we consume alcohol around our own children, and how we may be giving off contradictory messages. On one hand we tell our children to avoid alcohol and prevent them from drinking it in our presence, on the other hand we openly drink in front of our kids and talk of how we look forward to finally being able to open that bottle of wine or beer in the fridge. If we truly believe alcohol is bad for our kids and for society then perhaps we need to stop drinking in front of our children altogether. It’s a case of practicing what you preach. If that’s not possible then at the very least we need to take responsibility of the fact that our children’s attitudes to alcohol will be greatly shaped by us.

As a nation, we need to accept that there is an alcohol-fuelled epidemic facing our country and has been for a while now. The time is imminent for us to make a change, because our love for a drink is also destroying families and silently killing off a great number of our young people. If we don’t want the same fate to befall the next generation of young people, we need to finally give this matter the importance and seriousness that it deserves.

Saman Shad
is a storyteller and playwright.