Republicans voted overwhelmingly to make Paul Ryan the new speaker of the House of Representatives on Thursday, but the Wisconsin congressman has no reason to celebrate. He just got the worst job in American politics, writes Anthony J Gaughan. 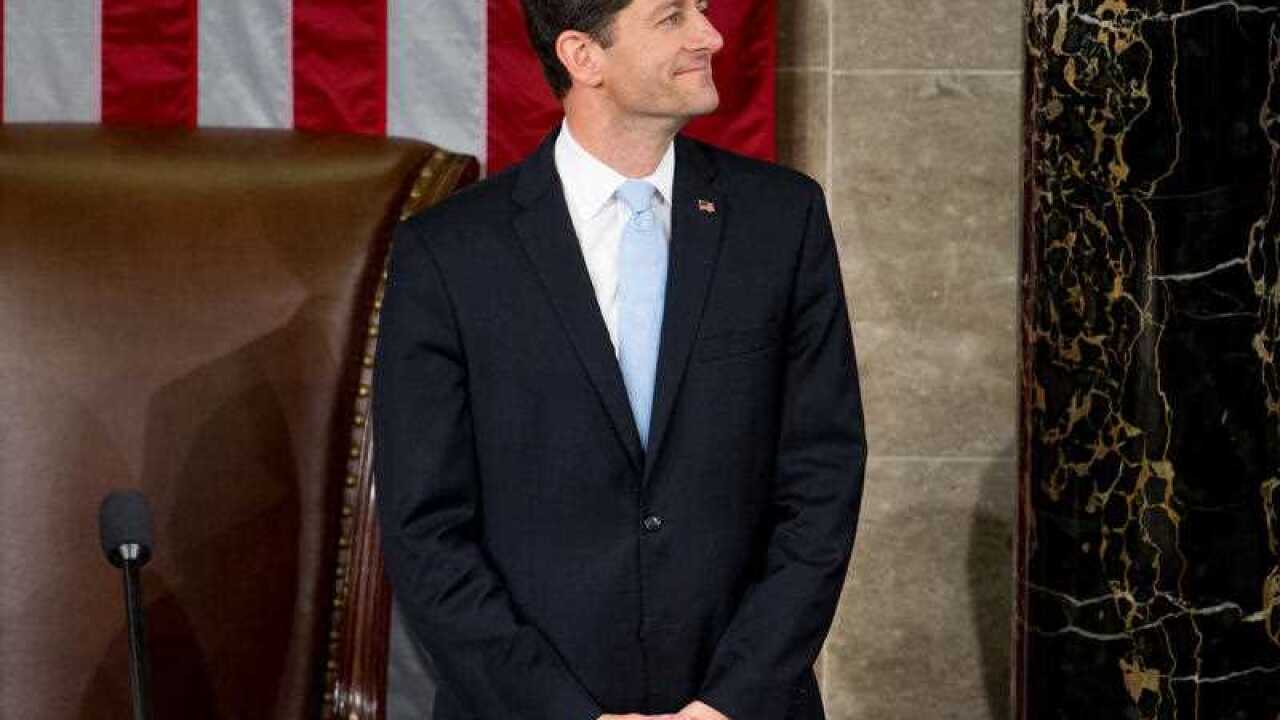 But since the late 1980s, the job of House speaker has been a career killer for most of the people who have held the position.

Advertisement
And today the job is harder than ever.

Ryan comes to the speakership at a time when the United States House of Representatives is the most dysfunctional legislative body in the Western world. To succeed in office, Ryan must do something that no other Republican leader has been willing to do: take on the extremists in his own party.

History suggests Ryan has a Herculean task ahead of him.

Since Tip O’Neill retired in 1986, the roster of House speakers reads like a casualty list.
Jim Wright
, O’Neill’s successor, was driven from office by a scandal involving his personal finances.
Tom Foley
, Wright’s successor, lost his own congressional seat during the Republican tidal wave of 1994.
Newt Gingrich
, the author of the GOP’s stunning congressional victories in ‘94, was subsequently driven from office by an intraparty revolt. And
Bob Livingston
, Gingrich’s designated successor, was forced to resign by a sex scandal before officially assuming his duties.

Ryan’s most recent predecessors did not fare much better.

John Boehner ran into the same obstacles. The fundamental problem Boehner faced was his inability to control the House Republican caucus. With a Democrat in the Oval Office and Republicans deeply divided, Boehner
failed
to get
significant
legislation enacted into law.

In recent years, only the Democrat Nancy Pelosi has achieved legislative success as House speaker. With Democrats controlling the White House and Congress in 2009, Pelosi helped shepherd through the House the
Affordable Care Act
, the single most important change in American health care since Medicare’s enactment in
1965
.

But Pelosi’s period of legislative effectiveness was exceptionally brief. Republicans booted her from the speaker’s chair when they won control of Congress in
2010
. In the end, Pelosi achieved far less as House speaker than Democrats expected she would when Barack Obama took office in January 2009.

Now it’s Ryan’s turn to sit in the hot seat.

Like Boehner and Hastert before him, Ryan’s biggest problem is his own caucus. Republicans hold
247
of 435 House seats, which on paper is a comfortable majority. But thanks to a misguided rule adopted by Dennis Hastert, Ryan has a much weaker hand to play than the powerful speakers of the mid-20th century.

Under the traditional majoritarian rules of the House, Ryan could successfully govern from the center like
Sam Rayburn
in the 1940s and 1950s,
John McCormack
in the 1960s and
Tip O’Neill
in the 1970s and 1980s. All Ryan would need is a bipartisan coalition of 218 Republicans and Democrats to get legislation through the House.

But Hastert changed the House’s rules in the early 2000s. In the process, he empowered the arch-conservative wing of House Republicans to block legislation.

As House Speaker, John Boehner
lacked
the political
courage
to dump the Hastert Rule. Only in the last few days did Boehner finally show independence and defy the far right wing of his caucus by negotiating a modest but sensible
budget deal
with the White House.

But it was too little too late. Boehner left office on Thursday as one of the
least effective
House speakers in history.

Ryan must learn from Boehner’s mistakes.

To that end, Ryan should model his speakership on Tip O’Neill, the legendary Democratic speaker of the House. Although Democrats held big House majorities throughout O’Neill’s tenure, O’Neill worked closely with
Republicans
, including President
Reagan
. Together they modernized the tax code, saved social security, passed comprehensive immigration reform, and funded a defense buildup that helped win the Cold War.

O’Neill realized that in order to pass legislation that stands the test of time, the speaker must take a bipartisan approach.

Ryan would be wise to follow in O'Neill’s footsteps. If Ryan embraces bipartisanship, he has a historic opportunity to restore legislative authority and political effectiveness to the House speaker’s office.

But if Ryan cowers before the obstructionist arch-conservatives as Boehner did, the position of House speaker will remain the worst job in politics.