Almost all major international airlines are eager to exploit the cost advantage of employing younger, less experienced – and therefore cheaper – pilots, writes Amy Fraher. But at what costs? 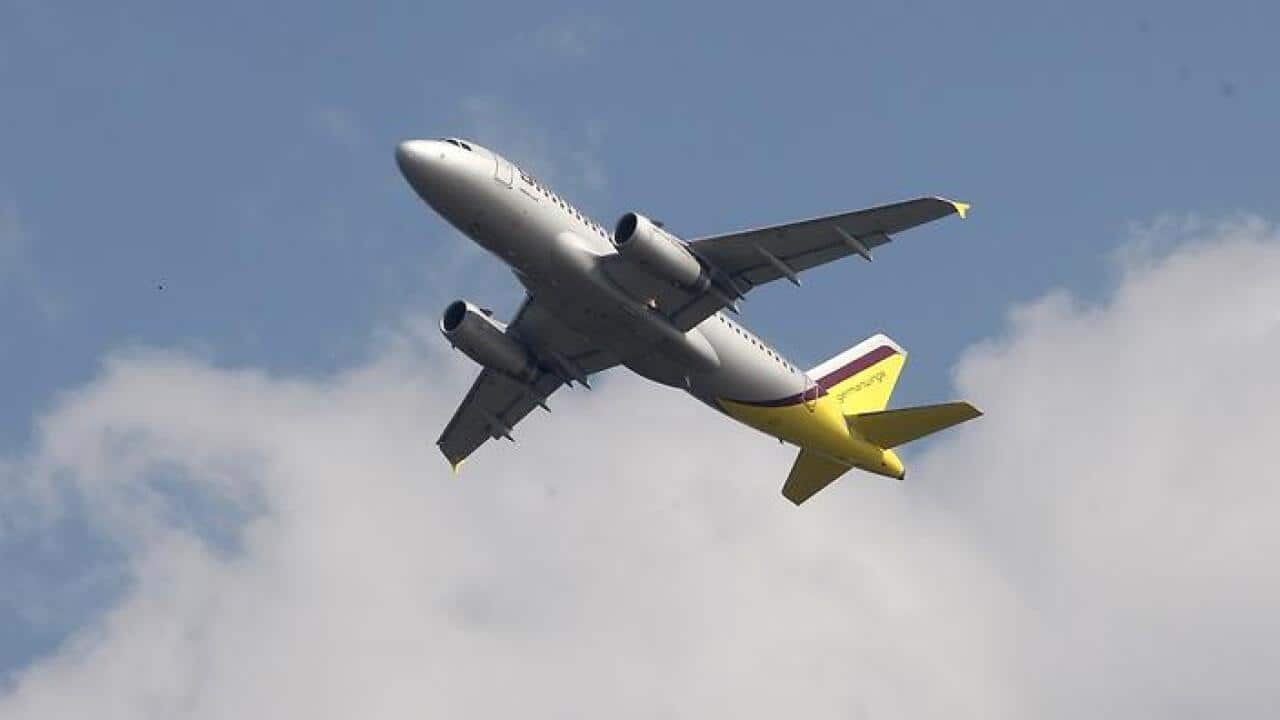 There has been much media analysis of the range of factors involved in the crash of
Germanwings Flight 4U9525
, the low-cost airline owned by Lufthansa. However, as a retired US naval aviator and former United Airlines pilot, I have been less interested in the investigation of cockpit doors or the mental health of Andreas Lubitz, who is
suspected of deliberately crashing the plane in the Alps
.

What concerns me is how a pilot with
only 630 flight hours
was in the position to kill 149 people in a
state-of-the-art Airbus A320
, one of the most sophisticated jet aircraft on the market. Unfortunately, I find evidence of a troubling trend – in an increasingly competitive industry, many airlines are cutting costs by employing less experienced pilots.

Advertisement
As part of the research for my latest book,
The Next Crash: How Short-Term Profit Seeking Trumps Airline Safety
, I analysed the flight experience, training and background information for the ten pilots involved in the five fatal passenger airline accidents involving pilot error in the US commercial airlines in the decade following September 11 2001. These were
Colgan Air in 2009
,
Comair in 2006
,
Corporate
and
Pinnacle Airlines in 2004
, and
American Airlines in 2001
. Although none of these crashes were the result of an alleged suicide, the findings are nonetheless revealing.

Four of the five crashes involved a regional air carrier, the low-cost area of the US airline industry that has rapidly expanded in recent years due to major airline outsourcing. Analysis revealed that 50% of these accident pilots had less than 1,000 hours of flight experience in the accident aircraft; 60% had been in their flight crew position for less than two years and almost a third crashed within their first year on the job.

Nearly all had been trained in civilian flight programmes, not military flight schools, where historically pilots built up significant experience. Perhaps most alarming is that 50% of the accidents involved pilots who had received their basic training in accelerated professional pilot training programmes – just like First Officer Lubitz. All crashes had questions of professionalism or a lack of adherence to standard procedures as a cause.

Like US air carriers, almost all major international airlines are eager to exploit the cost advantage of employing younger, less experienced – and therefore cheaper – pilots. In the past, a fledgling pilot had years to accumulate the requisite flight experience as he moved up from small propeller-driven planes to larger multi-engine aircraft before occupying the right seat of a jetliner.

With the advent of regional jets and proliferation of low-cost airlines flying mid-sized Airbus aircraft today, an accelerated career path such as First Officer Lubitz is not unusual. But this reduces the opportunity for co-pilots to develop as professionals before progressing to a position of greater responsibility. This loss of seasoning has led to the assignment of pilots who may not be operationally mature to positions previously occupied by highly experienced pilots, all to save airlines money.

To stay safe, the system increasingly relies on the experience and professionalism of airline employees who are already stressed, fatigued and
working more while earning less
. As one co-pilot I interviewed reported, employees are so distracted that: “it’s almost a miracle that there wasn’t bent metal and dead people” at his airline. Although opinions like this are pervasive, employees' issues do not concern the right people – namely airline executives, aviation industry regulators, politicians, watchdog groups, or even the flying public – in the right way often enough.

In the case of First Officer Lubitz, a longer career trajectory might have ensured that his health problems would have become evident. It is time to hold airlines around the world responsible for the increasing risks their hiring policies have imposed on the flying public.

In the US, the FAA has recently increased the minimum hiring criteria for a commercial airline pilot
to 1,500 flight hours
– double the flight experience First Officer Lubitz had amassed. If this accident has taught us anything, it has shown it is time for international air carriers to follow suit.

Aviation industry risk-management processes have not kept pace with a rapidly changing environment. While the FAA claims that this is the
“Golden Age of Safety”
, and other aviation researchers assure us the chance of dying in an airline accident is infinitesimal, 70% of US commercial pilots I studied believed a major airline accident would happen soon.

Who should we believe? As one captain explained: “Everybody wants their $99 ticket” but added: “you don’t get
[Captain] Sully
for ninety-nine bucks”. Instead, you you might get an accident waiting to happen.

Amy Fraher does not work for, consult to, own shares in or receive funding from any company or organisation that would benefit from this article, and has no relevant affiliations.
SHARE
5 min read
Published 31 March 2015 at 11:58pm
Source: The Conversation