Comment: Think of the children - why the housing market has to change

Home ownership is becoming a far away dream for many who are not lucky enough to still be living with their parents at the age of 30 and saving every penny. Something has to give. 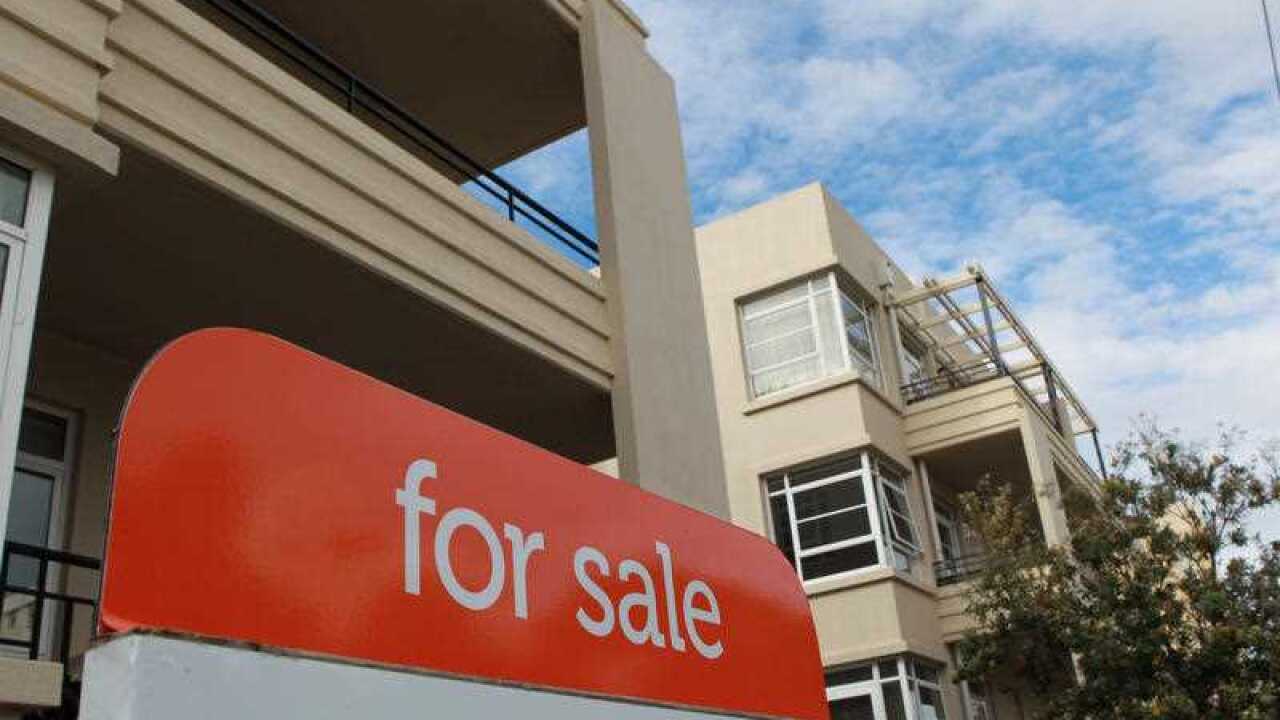 First home buyers and young families are being increasingly locked out of the market. Source: AAP

The debate over equitable home ownership has exploded once more, this time on the back of potential changes to negative gearing.

Negative gearing is hailed as both the saviour and the sinker of home ownership and housing affordability.

While I am no expert on this, I am part of generation that has seen home ownership race away from us while older and wealthier generations have padded their pockets with our rent payments.

Advertisement
As per Joe Hockey's timeless advice, I have a good job, but unfortunately, like most Australians, that job does not come with a six-figure salary.

The direction to simply save more is unhelpful when each week there is rent to pay, bills to be taken care of and food to be put on the table.

This is not because we do not try.

It is not because we are waiting for a house on a quarter acre block to be handed to us wrapped in a red bow.

It is because previous generations have carefully stacked the housing market in their favour.

Unfortunately this means our parents and grandparents have unintentionally made it so that their children are highly unlikely to ever own a home, let alone one near where they work.

These are the generations who say "Just buy further out - do you know where we lived when we first bought a home?"

Well, yes, you lived "further out" in a little cottage in a suburb that wasn't Mosman.

But "further out" now means well over an hour away from the city where many people have to go to work.

This means spending two, three, four or more hours a day on the road or on public transport, and even then prices out in the suburbs are not cheap.

Small homes on pocket handkerchief blocks still fetch over $500,000 or even over $600,000, which brings us full circle back to the need to save up enormous deposits.

Add to this the fact that many banks will not lend to first home buyers on anything less than a 20 per cent deposit and the amount you need to save is going up.

For many people, by the time they have reached their original magic deposit number the housing market has bounded ahead again.

And on top of this is the argument that previous generations had it just as hard, but they scrimped and saved and made it work.

They are to be commended for their scrimping and saving, but the situation is not the same.

House prices have sky rocketed while wages have not, which means the average cost of a home is now several times more the average salary than it was 'back in their day'.

Related reading
Negative gearing not the only answer: RBA

It's a cruel reality that sees the housing market pulling away just when you thought you had it in reach.

It's like a more horrific version of the practical joke that saw your teenage friend inch the car away from you each time you tried to climb inside - it's funny for the people inside the car, but it gets increasingly more frustrating for those who are left out of the joke and out of the car.

And those inside the car would like it to stay that way.

They have seen their investments boom far past their real value and they've liked it.

They were old enough, just wealthy enough and lucky enough to jump on the housing market at the right time, and good for them.

But they are not the only people who dream of having their own home and they, along with wealthy property developers, are determined to hold on to their investment properties and milk the younger generation for all they're worth.

We are now seeing property owners coming out and complaining in the media about how proposed changes to negative gearing could adversely affect the value of their investments, but keep something in mind.

Not all housing investors are mums and dads who have an extra property to pad their self-funded retirement.

These are the people who have potentially contributed to keeping young couples and families out of the great Australian dream of home ownership and they want that run to continue.

But frankly, it is our turn.

It is our turn to have a fair go at buying a home in a market that is not deliberately designed to keep low and middle income earners out of home ownership, just like our parents did before us.

Changes to negative gearing may or may not be the route to this change, but something has to give, and soon.

Related reading
Comment: A white face can be a big help in a discriminatory housing market